Sign-ups are online for my annual December tournament - Critical Hit. This is a modified 3-strikes format tournament held at my home in Fontana, CA. 3-player groups are assigned randomly via draw and order/game choice is chosen via the roll of a D20. The player with the highest roll gets first choice of game/position. The player with the second highest roll gets second choice, and so on. If a player rolls a CRITICAL HIT [20], they get both game AND position choice.

$20 entry fee OR free if you roll a CRITICAL HIT at registration.

Each year there’s a twist. Last year there were loads of bounties [and I may still add bounties against the host

]. This year there’s a two hour period prior to the tournament for players to earn spells they can cast at the beginning of each round. Think of it as a qualification period. Selected so far for use are:

Bane - Fill your opponents with fear and doubt. +1 ball added at end of game for you alone.
Chaos - Change a different group’s selected game. Such madness.
Confusion - Change your group’s selected game regardless of roll.
Forbiddance - aka Nope. Remove a player from your group. Removed player will be randomly placed into a different group.
Globe of Invulnerability - No one can touch you. Incapable of receiving a strike for the round.
Phase Door - You create a passage accessible only by you into the next round [Skip this round].
Resurrection - Rise from the fallen to smite your opponents. +1 strike added
Shatter - Nullify a single spell cast by a player in your group.
Teleport - Run away!!! Randomly swap places with a random player from a different, random group.

Trophies are still a work in progress. Last year’s can be seen here.

This. Sounds. Awesome. Wish I could go. 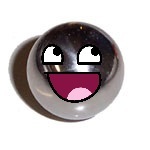 sounds super fun - wish I could make it!

I’ll be honest…just a wannabe RPG’r. Hell, the first time I ran this I was hunting for a D20 in local stores and couldn’t find any. Now I have loads of these for the tournament and give a few out each year.

Argh, I’ll be out of town. Looks awesome. Great ideas.

Trophies are ready! And yes, I stole this idea from @GarrettHays 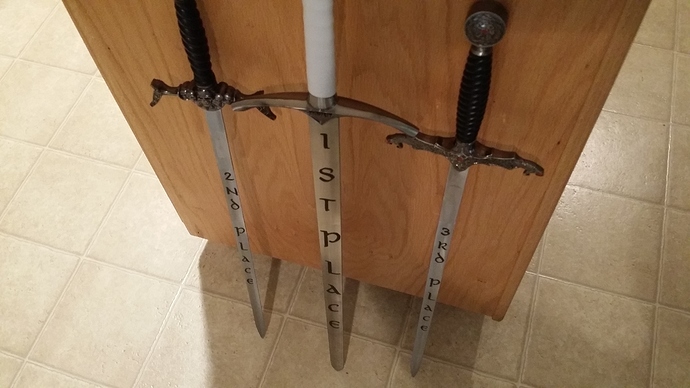 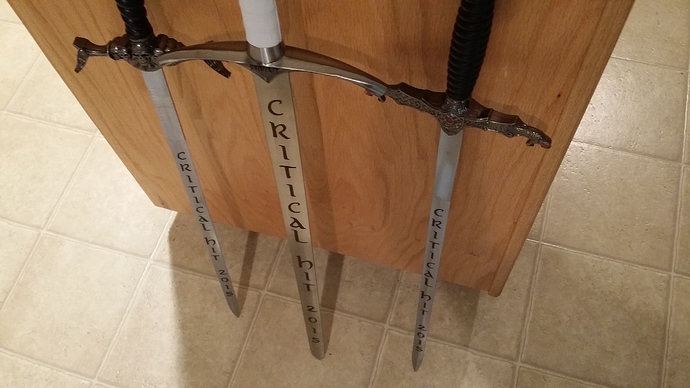 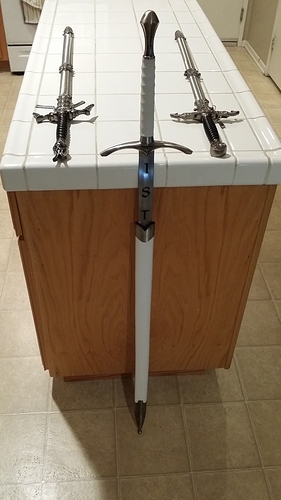 Looking good! You’ll be upgrading to the bigger swords for 2016 just wait. lol

A few of the spell cards being used: 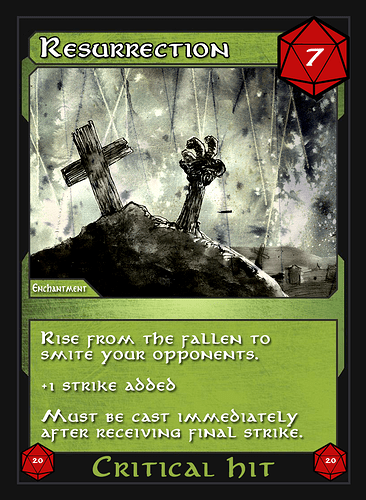 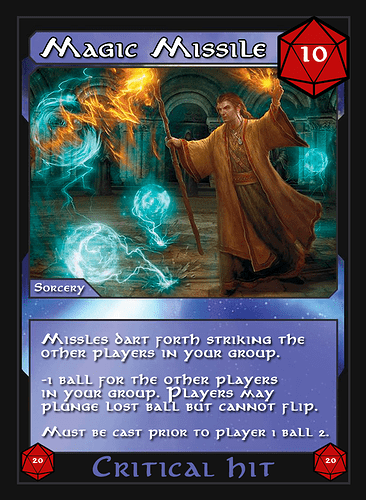 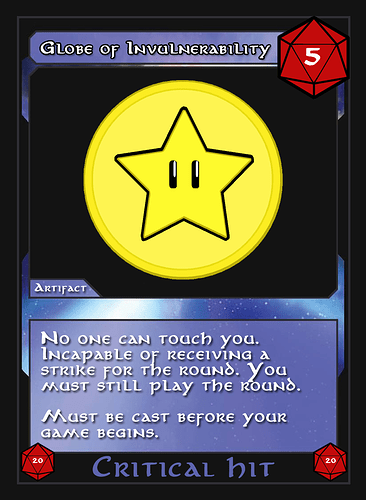 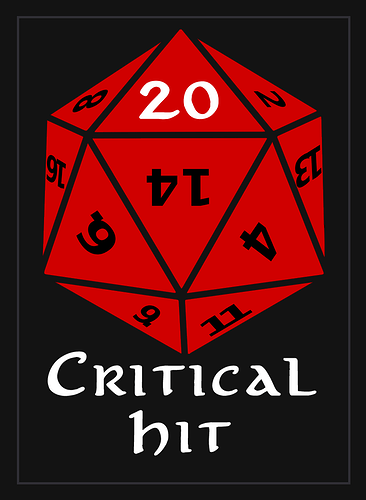 These will be actual cards, assuming they arrive on time from China [eek!]. 54 cards total in the deck. Any cards not earned during the 2-hour period will be auctioned off for players to win, minimum bid of $5 each, with all proceeds going to POP

Man this tournament sounds fun as hell. Good luck with it! 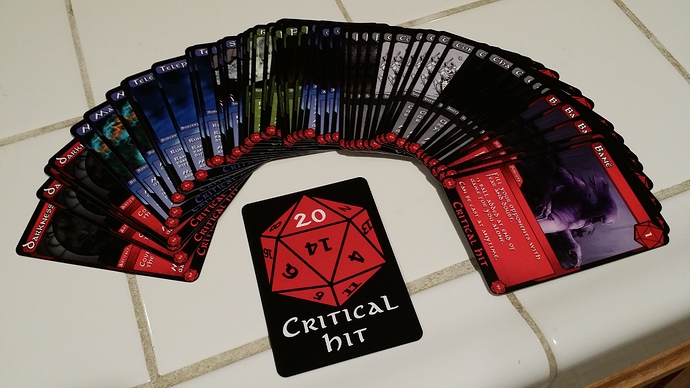 Also, might try to stream some of this Saturday for anyone interested. Won’t be able to cover all the games due to my home’s layout, maybe half.

Stealth edit: No stream, not enough time to setup, life got in the way.

And I thought it couldn’t get better than last year.