Hey all! Top 24 players from our league will have a direct play playoff turny. I am wondering what format option would be ideal. We would like to have our regular season final positions count for something in the playoffs in the form of a seeding or something.

There is the circuit format where players ranked 21-24 play a game, top 2 advance, bottom 2 are eliminated and then players ranked 19 and 20 join. Rinse and repeat till there are only 4 players. Then they play a set of games with 3,2,1,0 point scoring.

But is there another option out there?

Ladder format (what you’re describing here) gives a huge advantage to initial seeding (e.g. guaranteeing top seed can do no worse than fourth). A typical seeded single (or double) elimination bracket (1 vs. 16, 2 vs. 15, 3 vs. 14, etc.) privileges higher seeds with “less difficult” matches in theory, but that may not actual bear out in practice; with 24 finalists, you’re also not dealing with a number that is ideal for bracket-play. Using head-to-head format, you could give seeds 1 - 8 a bye into the second round while 9 - 24 play a first round to trim the field…this guarantees 1 - 8 will finish in the top 16, which is a benefit but not to the extent that ladder format would offer.

A couple good options there. Thanks for sharing!

I recommend the PAPA style too.

No. You spread out the top seeds across groups.
See this link for an example: http://www.neverdrains.com/2016/playerIndex.php?bracketId=3

Click in the banner area for “First Round,” “Quarterfinals,” etc, to see how to properly seed it.

And you stick with the original seeds – keeps it simple. So you don’t have to re-seed everybody after every round.

Ah ok I see. I like it but that looks like it would take 10 hours. Is it feesable to run this format but groups only play one game but the final 4 play a set of 3 games?

Sure you can do that. It will just reduce the number of IFPA points you are awarded if you’re trying to run it sanctioned with them.

It might or might not. If you are taking between 10-50% to this finals, then the qualifying games count towards TGP. Chances are you can do what you are proposing and be fine.

The way I run the finals night in my league (spread over 5 meetings) is like this:
Top 16 qualify, but can be applied to any non-prime number.

This has the benefit that your final position is very closely linked to your qualifying position, the standard of player in each group is likely to be similar (assuming that everyone attended every meeting)

Plus all of the finals matches can take place at the same time, thus reducing queuing times.

I give main trophies for the top 3, plus minor trophies for each of the winner of the other groupings. It means everyone has the chance of some kind of a trophy at the start of the night, keeping the “lesser” players interested by giving them something to play for.

So…if I’m understanding this right really everyone except the top 4 is actually eliminated but then everyone else who “makes” the “finals” basically gets reshuffled around and then possibly dicked out of the position they qualified in despite having no actual chance at winning?

Gonna have to agree with KCB here. 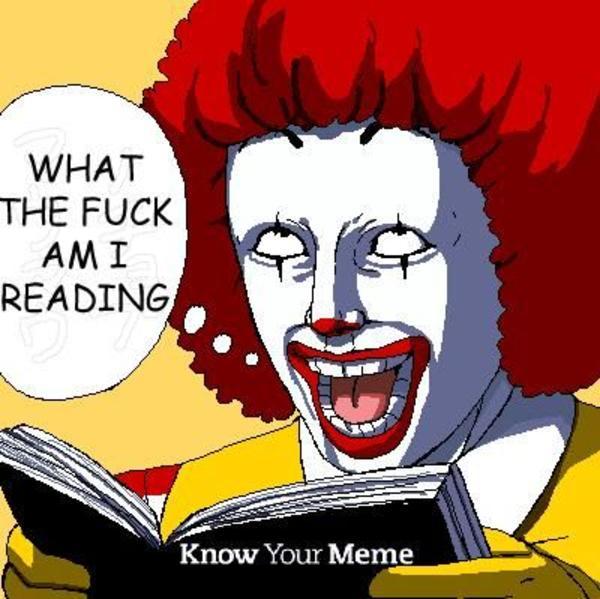 I’m not a super sports rules kind of person, but I was under the impression anyone that qualifies for a playoff is eligible to go home with the gold? Your style isn’t bad if you change each set of four to A,B,C… etc. I would feel pretty defeated if one game in qualifying was the difference between me aiming for the trophies or a consolation prize.

So…if I’m understanding this right really everyone except the top 4 is actually eliminated but then everyone else who “makes” the “finals” basically gets reshuffled around and then possibly dicked out of the position they qualified in despite having no actual chance at winning?

No I don’t think you are

As for the additional points awarded it means that there’s never any chance of a tie after 4 games in any of the divisions, no matter what the results of the games played are.

The seedings are decided after 5 league meetings, with 5 games at each meeting so 25 games in total - 1 game has less chance of making an impact than if it was a Herb style qualifying style

How many players are in your league?

When moving into the playoffs phase, it’s my understanding that a minimum of 10% of the players must have a chance of taking first place. So if you have 40 or fewer players in the league, then this would work, but if you have over 40 wouldn’t it fall short of the 10% requirement?

When moving into the playoffs phase, it’s my understanding that a minimum of 10% of the players must have a chance of taking first place. So if you have 40 or fewer players in the league, then this would work, but if you have over 40 wouldn’t it fall short of the 10% requirement?

First month we had 41 players, and moved the top 8 into A for a 2 round final.

We don’t have any bonus fractions of a point for qualifying position. We just handle all ties on the meanest Gorgar on the planet