All the games and details are set. Full rules breakdown will be live on the pintastic website pintasticnewengland.com soon. Until then you can read Here

Stern Pro Circuit event this year Mostly the same rules and format as last year. 15$ first entry of 5 games instead of 10$ like last year to help pay the circuit fees without draining the prize pool. Re entries are still 10$.

Interesting game bank! Will there be a stream? I’d love to see some high stakes matches on some of those lesser used titles.

Breakshot will have a powerball, right?

Assuming it’s the Bally Atlantis, do you have the modified ROM that apparently exists that keeps the jackpot from progressing game to game?

Yes. Marc Patenaude of backhand pinball will be streaming again this year with improved setups from last year.

Yes. I’ve been beta testing it since Scott started writing it.

Dragonfist EBs on? I’ve heard you can’t turn them off.

Haven’t confirmed yet. I hope to have an adjusted rom in there to fix a quirk or two. It’s getting the finishing touches currently. 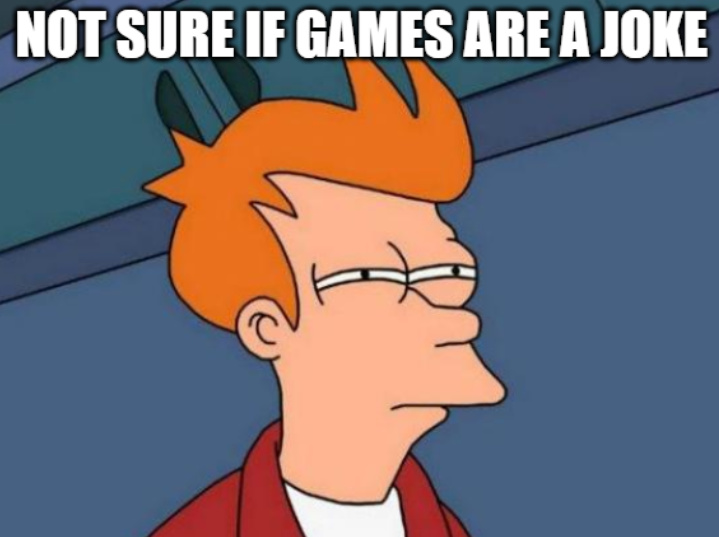 Yes. I’ve been beta testing it since Scott started writing it.

i thought this was factory? a local one holds JP score for all players as soon as one is cashed in

i thought this was factory? a local one holds JP score for all players as soon as one is cashed in

Correct. Everyone has independent jackpots. Much like mousin around. I’ll have change log for the rom for people to see.

ah yes, i was thinking of MatchPlay, never used that in a best game

Nice game list but I have to question the Full Throttle selection.
A super low production game 99% of players outside the sanctum have never touched and have no clue how to play.

Especially on the card system it seems like an odd choice. In finals, the few who have access to one are at a serious advantage. I doubt anyone will select it in finals anyhow, so why not replace it with something people will want to play?

Low production yes. But there are tutorials out there for it. It has a simple enough rule set you won’t miss out on crazy strategies not having lots of time and deep knowledge of it. It’s a fun game and gets flack from many people who have never played it. I like making people play games n that category.

5 years and no repeat games. Plan on keeping that tradition going.

Given the general aversion to out of control games in Finals, I’m pretty sure Full Throttle will be a finals mainstay. Barring a few odd moments like most games, the game is all about being accurate and drilling your shots. Like @JSwain said, there isn’t an oppressive strategy; just getting into a flow and shooting well.

At least there’s a Full Throttle tutorial available. (Thanks, @bkerins.)

All this talk about it assumes that it will still be up and running during finals, which might be a stretch.

All this talk about it assumes that it will still be up and running during finals, which might be a stretch.

shush, the game might hear you and break prematurely.

No stretch. We figured out a few glitches we were having due to bad micro usb cables. It was setup in freeplay at Allentown for the whole show and I never had to touch the game once and it’s currently on location at flipside bar on westerly with no issues as well.

I’d also say that people probably have more access and knowledge to full throttle than Viper which we used last year with a run of 438 in 1981. How many of these actually still exist? And same for dragonfist we are also using this year. 301 made in 1981

Viper and Dragonfist can be boiled down to two or three objectives, though, which is a lot easier to pick up by watching or talking to other competitors than a modern DMD/LCD game.