I strongly encourage everyone to go vote for the 24 hour final battle here at the Sanctum. Event will be bigger and better this year and fully streamed. We really want to have a circuit event in the northeast. So all you New Englanders get out there and vote!

Deadline is this Sunday the 27th.

You guys all know you want to come to Austin!

Done and done J. No brainer - thanks for the heads up. Hope you guys pull through.

On another note about the upcoming Circuit season: when will the full list of Circuit events be listed? Am I correct that Pin-Masters that just took place was part of the upcoming circuit? Which happened before this years circuit final? #confused.

yeah Pinmaster get a special permission to happen before the circuit final, which means they did not need to go through the voting system (similar to Pinburgh and PAPA). Must be Josh super power

Your mandatory costume for the next Pinmaster? 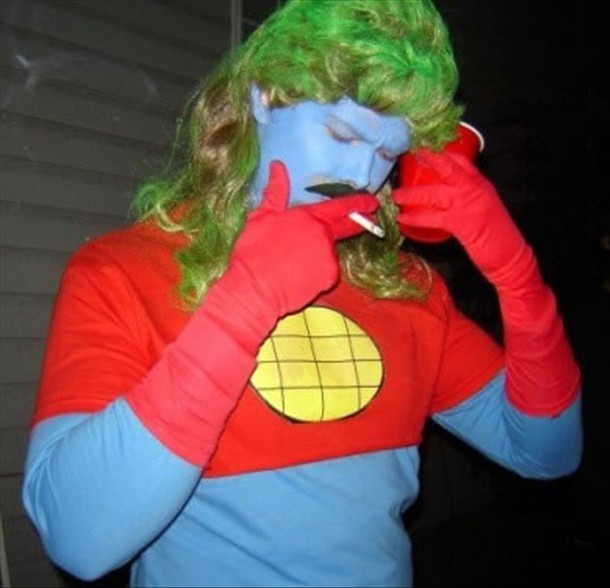 Are there 8 events being voted on to add to a list of confirmed circuit events? If so, what are the confirmed events for 2016-2017?

Specifically, I am asking about Free Play Florida which has been a circuit event the past 3 years. If it is not on the confirmed list, could it be added to the ballot to vote on?

I’m pretty sure I saw this guy loitering around the abandoned building next door to PAPA.

From what I know nominating an event deadline was couple weeks ago. Not sure what is already chosen on a confirmed list.

I do not see Louisville on the list either… Is there a possibility all the events where PAPA was involved directly got in the “approved” list right away?

FPF was definitely on the nominating list, although so were stalwarts like PAPA, Pinburgh and Expo - so who knows.

The scheduling decisions are now based on player feedback from the surveys we sent out. The above events were either exempt (because its a PAPA event) or were the ones we received the best feedback from the players in the surveys we sent out after each event. The 3 events rated just below those have a chance to stay on the Circuit through the poll we are currently running.

The bottom 4 events from the survey’s from last Circuit season were removed from the Circuit. This includes Free Play Florida. These events can re-nominate their tournaments for the next Circuit season.

The top 8 events from the voting, will be added to the Circuit schedule.

We made a change to scheduling for next year to start the 17-18 Circuit schedule on March 1st.

This helps events better plan their dates and keeps it a consistent date every year. Louisville, while not on the 16-17 calendar, will be the first event of the 17-18 Circuit calendar.

I’m suspecting there’ll be a little shock and awe over that one.

I am surprised expo did not receive good feedback it was one of the more fun tournaments I’ve played, but I hope in return we get an east coast Circuit with 24 hour battle! Sanctum’s new space could host 128 players it looks like. Bust out the cases of red bull.

When will the schedule be announced? It might be tough for people to set up travel plans for events in March and April if the announcement isn’t made until march 1

How cool would it be to have the 24 hour battle and the Silver Ball Rumble at Pintastic both be Papa Circut events. Let’s make it so!