We take great pride in having an extremely dialed and enjoyable lineup and overall providing a world-class tournament experience. Beneficial Malfunction will be streaming the finals of the Open division as well as the last few hours of qualifying on Friday and Saturday.

Not that I’ll be there, but great call! Badass format

So exciting to see NWPC move to “old papa” format!

The tournament crew has really taken the initiative to push this event to be even more world class!

If you can make it, don’t pass it up!

And the big question everyone is asking, will there be BRICKS OF CASH??? 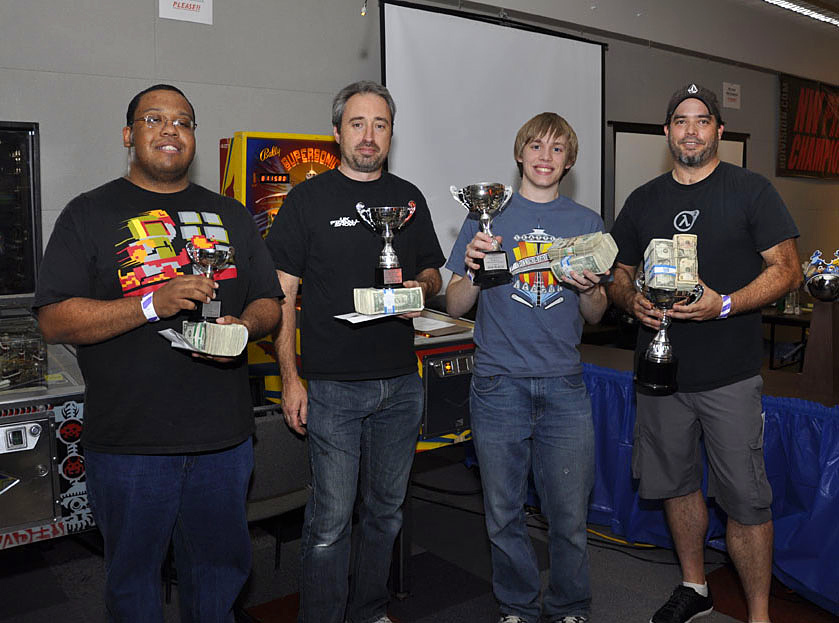 I think we upgraded to $5 bank note, our cash box just couldn’t handle so much bank notes

well maybe he was 12

Let me know if you’re interested in including an event down here in Eugene for your pre-tournament series!

Almost certainly will be, we just didn’t hear anything from anyone last year about it. We did one at POP so would definitely be up for going even further south this time! I’ll be in touch!

We’re down to go again!

We will get in touch when we get closer to scheduling the pre-tourney, thanks for the support guys!

Some update here as we are getting closer:

Posters are ready to be printed out, thanks to all our sponsor, plenty of additional prizes for everyone to win!

The 2017 tee-shirts have been received as well, cool design from Matt Andrews this year!

Next we will have trophy and line up announcement. 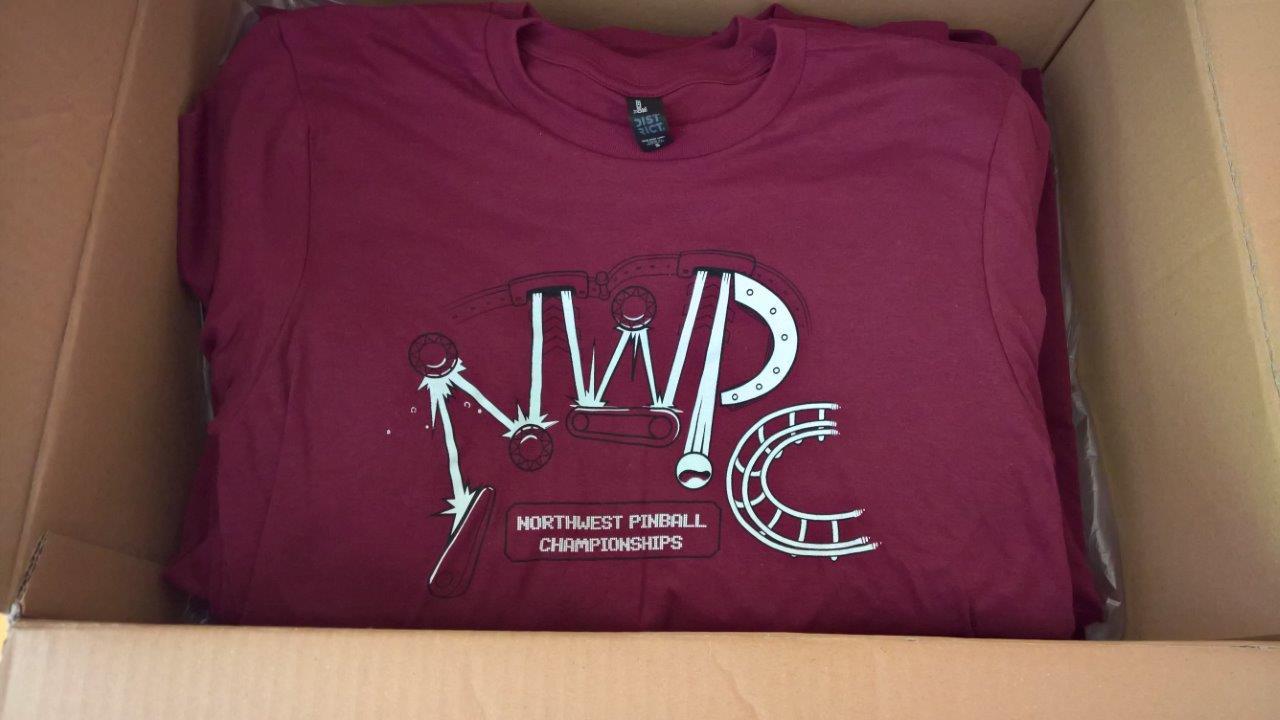 We are approaching Tournament - one month mark. Below is the current planned schedule for the different activities.

We have both larger Main and Classic tournament finals on Sunday leaving plenty of time on Sunday to qualify for both if people want to fly in on Friday.

We announce the line up for both banks a couple of weeks before the tournament.

We have started announcing the line up in a quiz format, come and play (ONLY IF YOU ARE ATTENDING) to win entries:

But what about @BMU Bob Matthews???

I’ll be missing NW this year; need to be home that weekend for family stuff. Thanks for thinking of me, though!

I can fill in for Bob on the complaining about a FB requirement front.

Then again, I’m not sure I’ll be able to use the entries I’ve already won. :-/

I tried doing both platform yesterday and it is pretty hard to keep them synched, some time real life takes priority!