So out of curiosity I was watching some videos of the recent Zaccaria Deluxe titles that are meant to emulate more recent Stern games with the LCD displays and everything, but I noticed something. With the exception of these mini playfields added to the table that don’t do much, the base layouts are very similar to some tables that exist in real life.

Specifically I’ve noticed that Robot Deluxe is just Iron Maiden: Legacy of the Beast (seriously, look at the spinner / bumper placement and even some of the inserts) and that House of Diamonds Deluxe is just Elvira’s House of Horrors (look at the ramps, and again, the positions of the inserts). It’s kinda funny that we’re getting these recreations of very recent layouts. Imagine how Keith must feel to see his crowning achievement as a table with a completely different theme, lol. 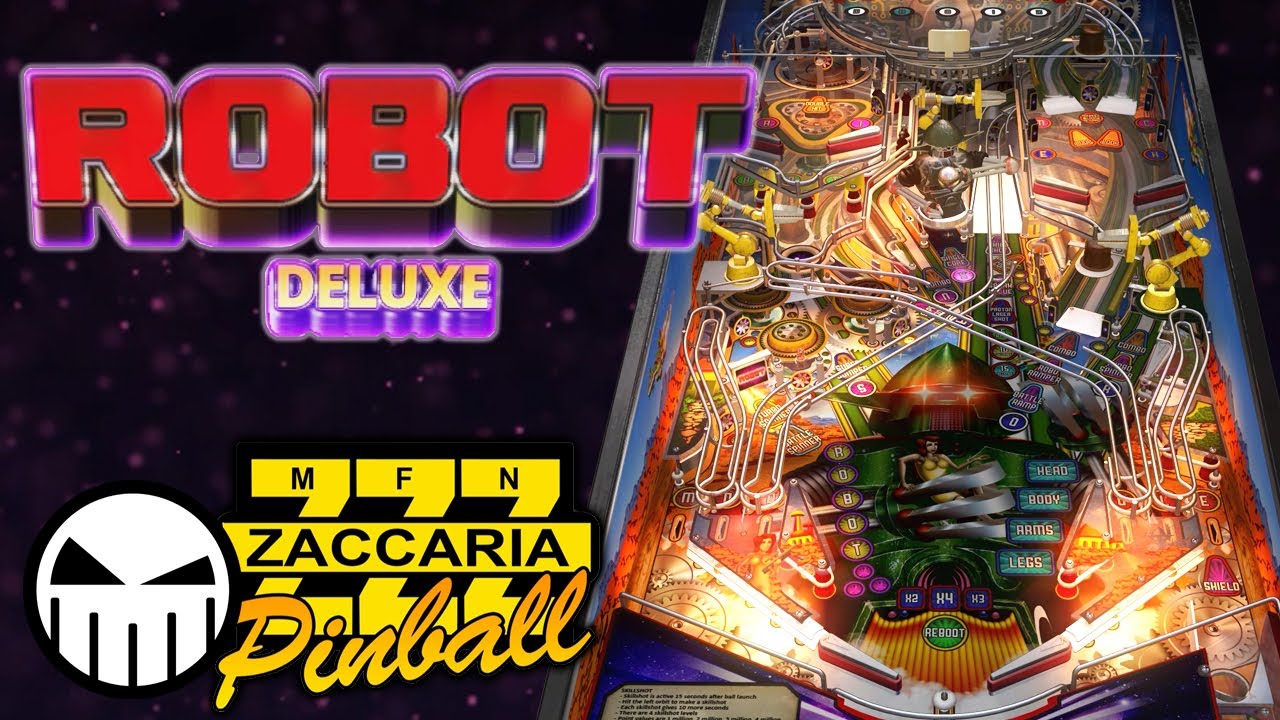 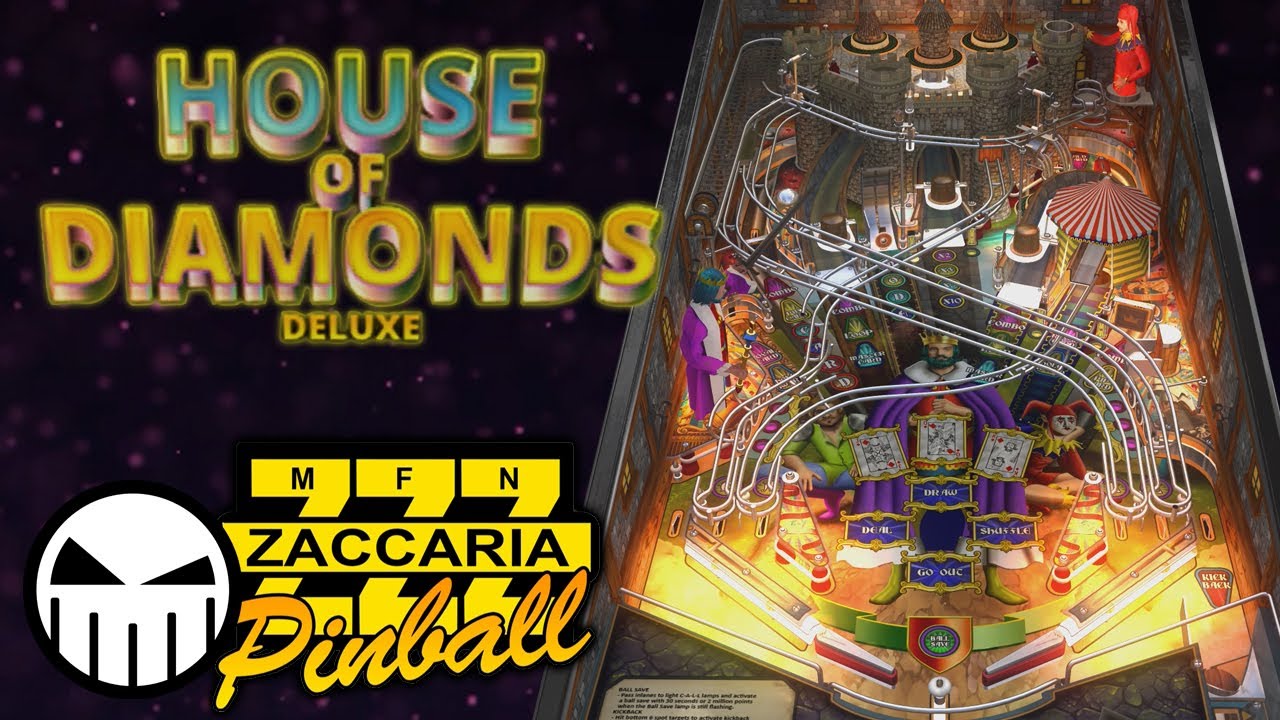 Am I seeing this right? No robot pop up targets in the deluxe version? I am truly saddened by this.

And no robot bridge either. Quite a shame.

Holy crap, I just noticed this. Pool Champion is Willy Wonka with a big upper playfield over the top!

Wow. What a rip-off! I get it that there are going to be similarities of layout elements across designs, but these are blatant thefts of design!

Some Star Wars game used a bunch of WOZ before it was even released, as I recall. Imitation/flattery/etc.?

Definitely just a homage, considering Return of the Jedi (I think that’s the table you’re talking about?) came out in 2013 as well. Plus Zen’s no stranger to following up on older ideas, Super League Football was flat out inspired by Bally’s World Cup Soccer.

But then you have Stern reusing music from a Zen table in Deadpool, of all games…

It seems that the new one, Combat Deluxe, is only mostly Led Zeppelin.