Dwight thinks this is in the game but nobody has ever found it. Anyone with a WD wanna verify?

Once you collect a floor on WD the elevator no longer will stop on it. After collecting floor 3 press both flippers 3 times to manually stop the elevator on floor 3 while the animation arrow is passing floor 3 on the dmd (ie moving from floor 2 to 4) Shoot center to collect the secret floor mania.

Looks like it’s a single ball Midnight Madness. 20-second single ball mode where every switch is worth 3,000,000.

If I score this does it lock out multiball for the rest of the game?

What a great reveal. 20 years a secret - mania. 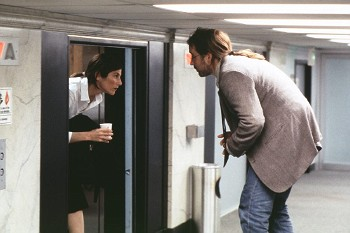 Doesn’t look like it. I was able to get multiball from the Basement afterward.

(This is Pinball Arcade, so take with a grain of salt!)

That was a joke

In the original ROMs for Getaway, getting Secret Mania would lock you out of multiball for the rest of the ball.

Just saw LAW do this at a local arcade. Started a multiball during the timer and seemed to play longer than 20 seconds. Does the timers halt during multiball? Both jackpots and 3,000,000 point animations were happening throughout.

Though, as with other secret mania type modes, the value doesn’t seem to be worth it.

Tryhard time: I’d be curious if you could exploit this on its self a few times to get things a bit more tasty such as:

The big question is do they stack, and does the timer reset, or even better, can you increase it past 20 secs.

Then, ultra tryhard would be all that stacked with both basement and roof.

Forgot to post last night, but confirmed this on location. Not sure if it was a glitch or not but it seemed like the secret mode timer paused during multiball.

Came out of the game with 4B, one extra ball, no roulette shots.

Edit- @hej_sven beat me to it!

While playing, it seemed like you had to hit the flippers three times while the DMD was ON floor three, not just passing other floors including floor 3. This got harder and harder as the floor gap got wider, the ball comes back to the flippers before the animation finishes sometimes.

I don’t think the timer stops completely, I’ve had Mania end during MB. But the timer definitely seems to be slower! (possibly all the animations prevent the timer from ticking, or maybe parking the ball in the bumpers).

It doesn’t seem possible to stack Mania on top of itself. The elevator moving animation needs to be playing on the DMD to stop on the secret floor, but during Mania the 3M animation will override it when hitting an elevator ramp. Haven’t found any way to reset the timer or get it above 20 secs.

Stuff like this just makes me smile. So cool. Pinball is just the best.

Holy crap this is so freaking awesome! I was gonna sell my Who Dunnit but this… this right here might make me hold on to it…

You can just keep starting it over and over, and it stacks with everything! Potentially even with … itself? You’d have to blindly triple flip the elevator but I suppose it’s possible!

Also, finally a reason to RIP THE SPINNER

Anyone with a WD wanna verify?

As others have also noted, I was able to do this on Pinball Arcade. Very cool! Ended up starting it twice during the same game, and both times during it I started basement multiball. First time my total for Secret Mania was 340m, and the second time was about 300m. Which I promptly lost with some bad bets on Roulette. 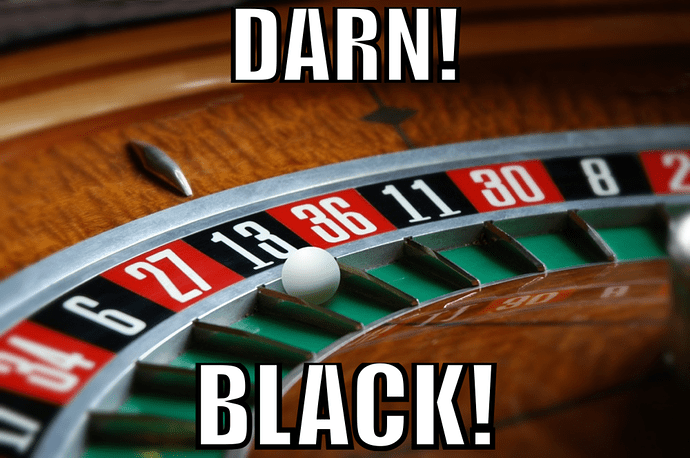 So is this on all versions, or has only v1.2 been verified so far? Want to know if v1.0 has it or not, since the stuck up/down 3-bank bug doesn’t exist in that version.