When does tilting lose your EB?

I was debugging some stuff on prospector over the weekend, and learned reading the schematic that tilting loses you your extra ball. Is this true on most EMs that have shoot again?

Of course the way some games fuck you over (like Firepower), it wouldn’t surprise me if it showed up occasionally, bug or not.

You can see the tilt relay switch in parallel to the extra ball switch relay, causing the ball index advance even when extra ball is lit. 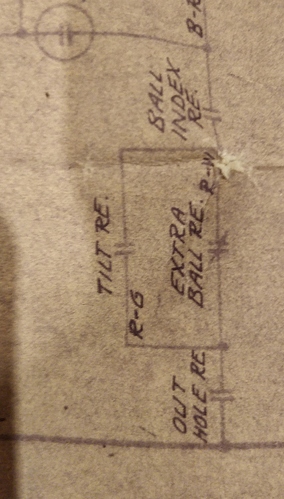