I’m not sure if shameless self promotion is an acceptable topic here, but as I’m trying to win this contest, so I have little other choice than to try and get this message reaching as far and wide as possible!

My submission is this one 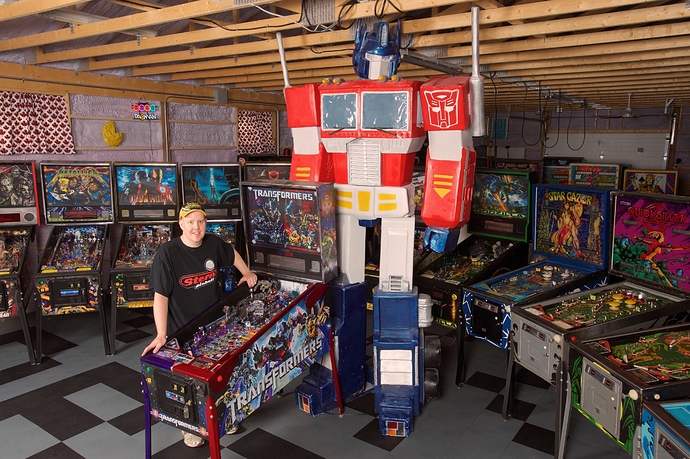 I always struggle with how thick to lay it on in these situations, but as most of us are tournament players in my personal effort to pull at your heart strings I’d like to remind everyone that for the past 8 months and for the foreseeable future I’ve been volunteering my time to the IFPA, dealing with all Calendar, Results, and profile submissions.

I do it because I wanted to do my part for the community and at the same time help out Josh cause I could tell he really could use the support.

So now I’m asking for the communities help by taking some time out of your day, every day, and voting for me in this contest.

I’d appreciate any and all support in helping me make my way to the final 3 and then hopefully to number 1!

Adam, I checked the voting out right after you posted this on the IFPA site; you were 4th then and are now 2nd, and fewer votes down from first, too. I’m sure several of the other semifinalists are promoting through their own channels, so I for one am not concerned. Hope our votes get you over the top!

Still allot of race to go, can’t rest on my laurels as it were.

But very much appreciate the support, thank you!

Thanks for the support!

As for Tiltforums, shameless promotion in general seems to be alright around these parts. 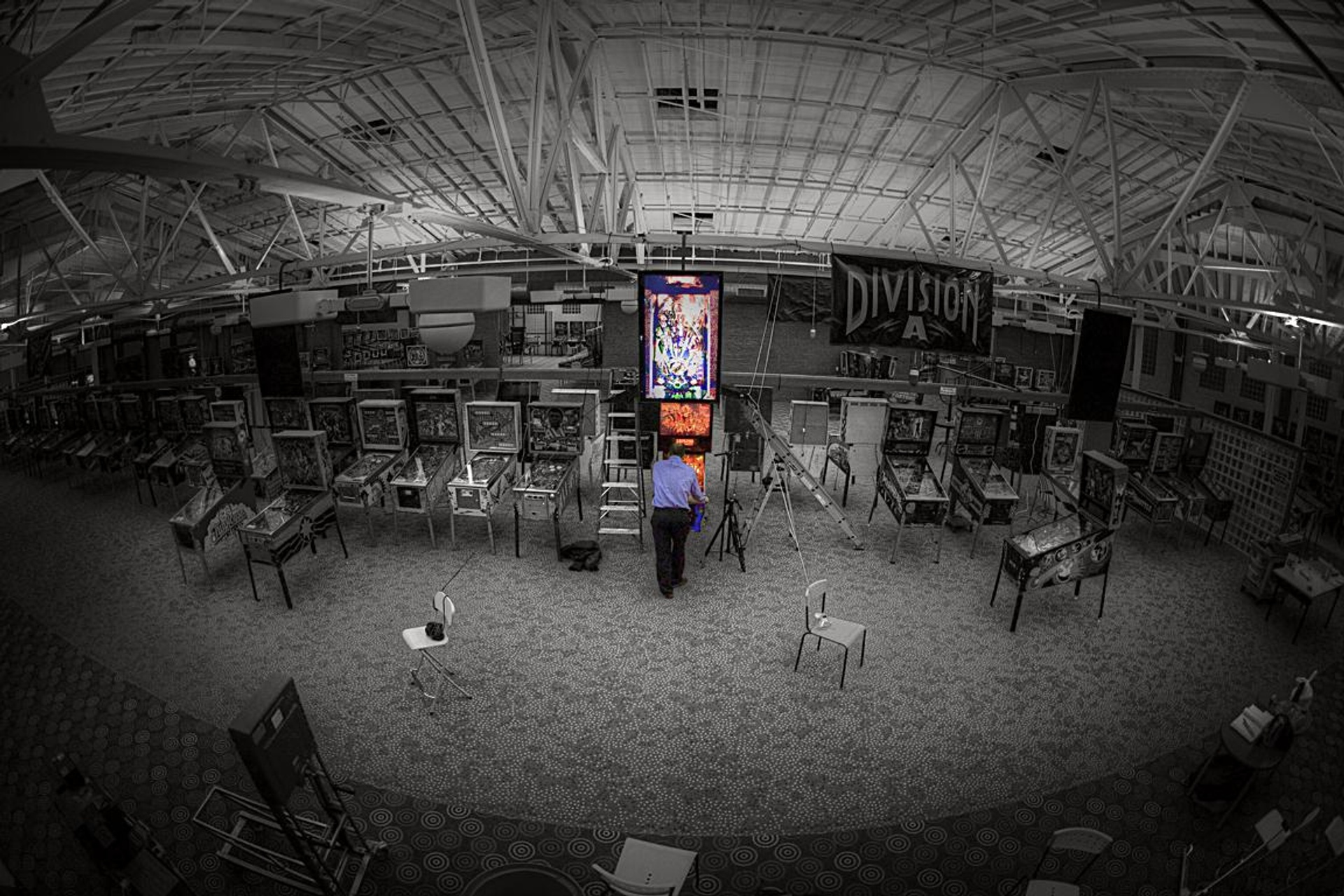 Become a patron of Bowen Kerins today: Read 119 posts by Bowen Kerins and get access to exclusive content and experiences on the world’s largest membership platform for artists and creators.

Help us out and you get the perks!

Joe Said is in the middle of writing up a post for Cristin’s submission, so ignore that one too

Yea I took advantage of my access and used it for the shameless promotion that it afforded me. IFPA isn’t taking sides so much as me cashing in on the hours and hours of volunteering I’ve been doing taking care of submissions, calendar entries and profile updates

I voted. But I do feel bad for the folks with ~7 votes. Don’t they have FB friends?!?

Could be that they don’t even know. I didn’t get notified that I made the finals, or if I did it’s stuck in a spam filter or sent to some email I never use anymore, a friend of mine told me and it was a day after the contest started.

But that aside I appreciate the support, thanks for the vote!

Least I can do, I was a big fan of your machine reviews on that Canadian pinball forum.

Wish you’d bring those back, they were great.

Glad you liked them, I never knew they reached so far beyond my little Canadian corner or the pinball world

It’s this vicious cycle when I start to think about doing another one, I keep meaning to actually start doing video reviews ala Bowen, so when I sit down to think about writing a review, I think instead about how I should start doing video reviews, LOL. But honestly my biggest hurdle is my commitment to IFPA, I used to write those reviews on slow days at work, now that time is taken up doing IFPA stuff.

Maybe I should write one for the contest

Thanks for doing all that work, it’s difficult and time-consuming and very not fun. Didn’t realize it was your own post to the IFPA site

I really don’t mind, I actually enjoy it most days, except Mondays, Mondays can go F themselves

I like knowing that I’m helping the community as a whole, that in my small way I’m making a difference

but for now I am actually enjoying it. But shhhhhh dont tell @pinwizj as he might give me more to do

Stern themselves posted one of the pictures on FB (Dude with the ghost coming out of GB) and said “Vote for this one!”

What, why would they even do that

Ah man, how did I miss this softball you threw me @bkerins

What I should have said earlier was:

Say thank you with Votes

I was wrong…apparently it was in a series of photos on their Facebook page. Some of them said “vote for this one” under the photo with a link to the voting.