The Mid-Atlantic Melee - A Womxn’s Only Pinball Event

The time has finally come! We have had a lot of requests over the past 6 months for a Womxn’s only event, but instead of just having a small tournament here and there we have decided to make it a spectacle with 2 events in one day! Double the WPPRS! Double the FUN!

Help spread the word and let’s make this the largest ever womxn’s event on the East Coast!

This is an all-ages, all skill-level, LGBT-friendly, womxn’s tournament

REGISTRATION – All registration will be handled through Eventbrite. Tickets will go on sale August 7th at 8pm eastern. All entry fees will be paid in advance using Paypal’s Friends & Family. Please send entry fee to firststateflippers@gmail.com

FOOD/WATER – Pizza, snacks, and bottled water will be provided for FREE during the event. Sodas/Coffee will be the only thing you will need to pay for.

Click the link below for ALL OF THE DETAILS which includes the formats, the rules, and overall general info. If you have any questions, please don’t hesitate to reach out! 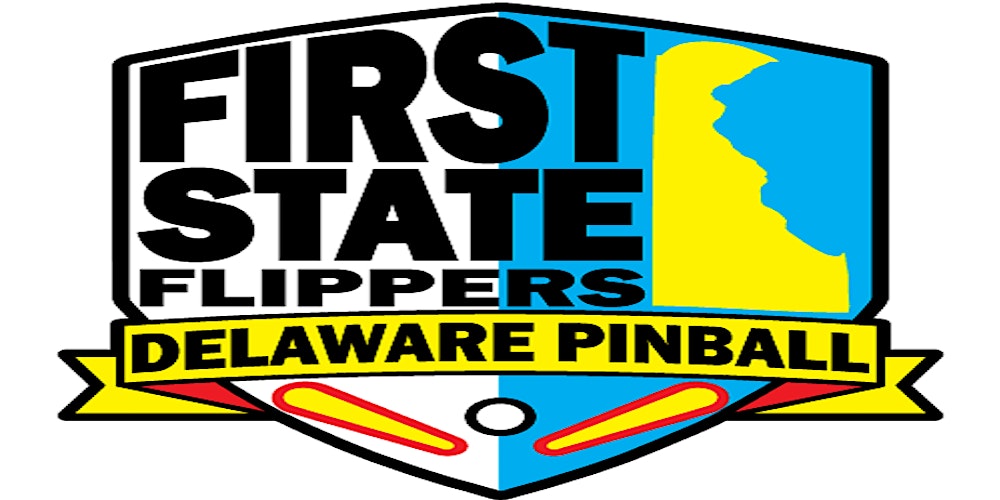 This Sunday night (8/7) at 8pm eastern, registration opens for the Mid-Atlantic Melee, Delaware’s first ever womens only pinball event. 2 events in one day. Double the WPPRS. Double the fun!

Click the Eventbrite link below for all the details and to register.

42 players signed up so far! One week to go! I think this is an awesome accomplishment for a stand alone event not attached to a big show or part of another big tournament. Spread the word!

This Saturday at the Mid-Atlantic Melee, being held at the lavish Delaware Pinball Collective, we are going to set an IFPA record for a women’s pinball tournament!!! We currently have 46 players signed up, and this will be the most ever for a stand alone event that is NOT part of a pinball show and NOT part of a bigger pinball tournament (Pinburgh, Expo, INDISC, etc).

There is still time to sign up and join the Melee, however if you can’t attend please tune in to our Twitch stream to watch all the action starting around 1pm eastern.

11AM eastern - 2 hour flip frenzy with top 4 playing in a PAPA finals.

1:15PM eastern - Twitch stream will go live with the start of finals for the Flip Frenzy.

2:30-3PM eastern - Main Event starts with 8 rounds of Matchplay qualifying with top 12 making “A” finals and the top 4 getting a first round bye. We will stream all 8 rounds of qualifying plus the “A” finals.