San Diego’s premiere pinball tournament - The Biggest Flippin Loser is back for 2018!

However, this year it plays as the exciting Critical Hit group knockout. Players will battle in a RPG type adventure by casting spells to steer the tournament in surprising ways.

As always, TBFL is designed to provide an incentive to shed those extra pounds gained during the holidays. Losing weight isn’t required but can be a rewarding way to earn spell cards.

Players will receive 2 spell cards upon check in.

Players will receive 1 additional spell card for each 3 pounds lost by that player (up to 5 additional cards).

Players who have not lost 3 pounds will receive 1 additional spell card if they are at a “Normal” body mass index range (as established by U.S. Department of Health & Human Services Guidelines).

Note: No player may hold more than 7 cards at a given time.

Tournament fee: $20. However, everyone that comes will get one roll. Rolling a Critical Hit [20] gets you FREE ENTRY into the tournament!

IFPA fee: $1 per player will go to the IFPA so that all players are eligible for World Pinball Player Ranking points.

Player names will be written on a blank playing card.

The deck of names will be shuffled each round to randomly deal groups of 4 (and occasionally 3).

Each player then rolls a D20.

The player with the highest roll in their group gets choice of game/position. The next highest roll gets second choice and so on.

If a player rolls a Critical Hit [20], they get both game AND position choice. Only open games can be chosen, no waiting for games.

The bottom two scores after each match will receive a strike. In 3 player groups, only 3rd place receives a strike.

A player is eliminated from the tournament after 4 strikes.

Invert (allowing you to swap your deck with someone in your group) cannot be used until Round 2.

Deflect Death cannot be used in a 2 player group.

When down to the final 8, each player can only select each game ONCE until all selections have been exhausted.

LOSE WEIGHT FOR CHARITY: I will be donating $1 for every pound lost by each tournament participant to the Pinball Outreach Project, a 501©(3) charity that brings the joy of pinball to children’s hospitals along the West Coast.

Gameplay of this event will be streamed via Twitch channel SDPINBALL. Follow us to be notified when we go live.
https://www.twitch.tv/sdpinball

ADDRESS, RSVP and other INFO: Please visit the San Diego Pinball Club or our Facebook. Thanks! 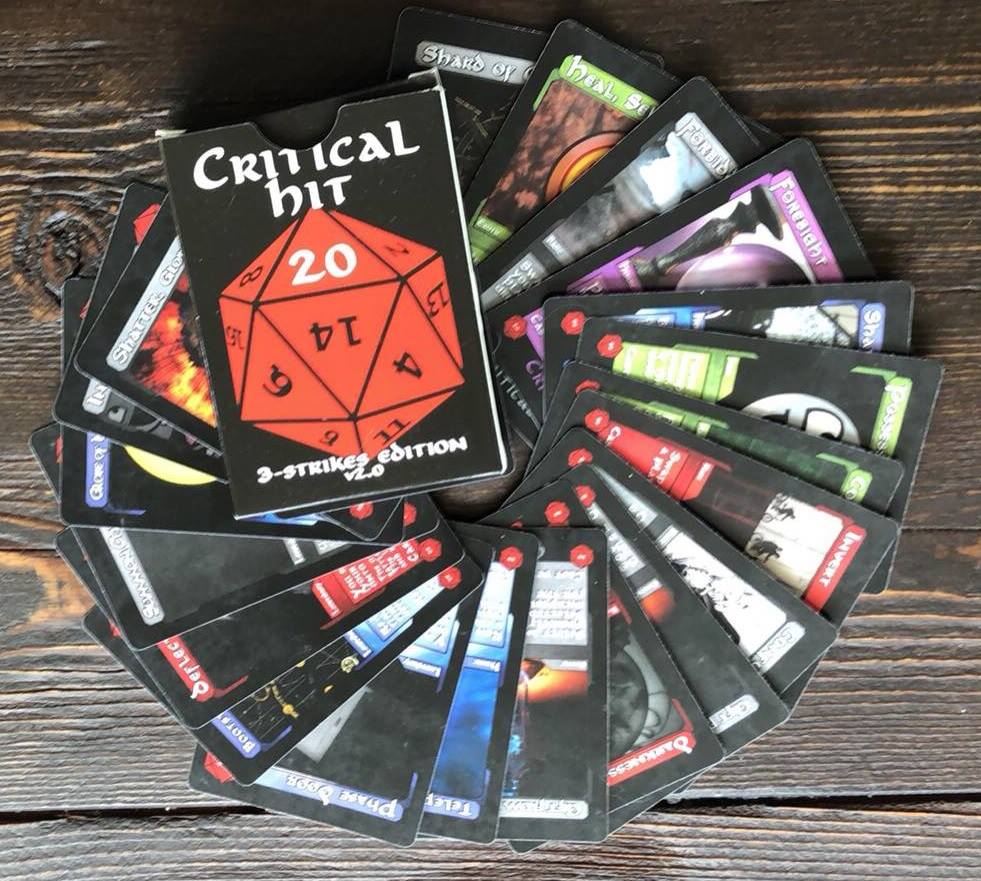