What’s your approach when reaching Tour the Mansion. Do you play each mode? Ramp out? Time out?

If you’re playing a tournament and make it this far, is your approach any different?

There’s no need to time anything out. You can hit a ramp and then the chair for another mode (or two or three) while the current one is going.

I don’t stop to play any of the modes (other than the quick multiballs, of course). 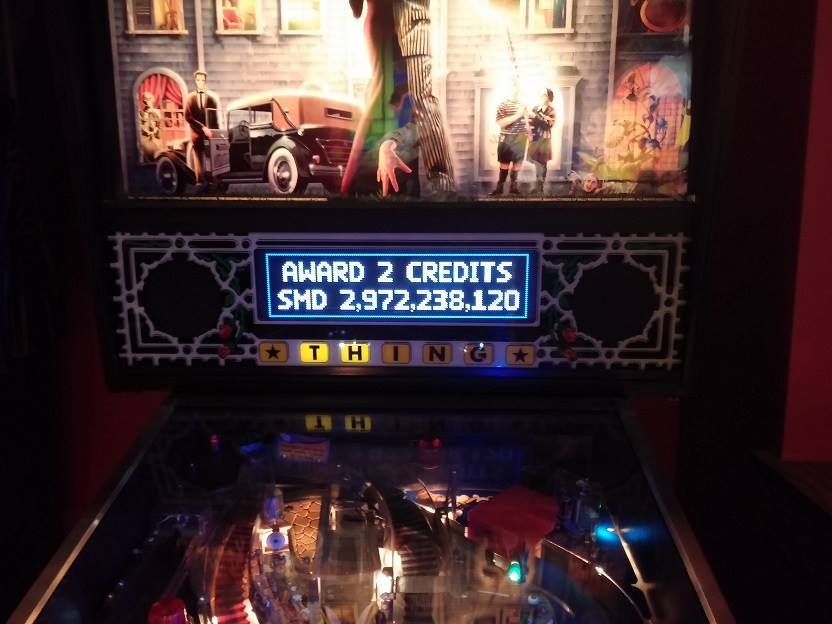 Lots of tours took place in this game from a few years ago.

If you’re playing a tournament and make it this far, is your approach any different?

I’ve gotten to TTM in a tournament just once, and it was a situation where I only needed to finish not last to advance. But I took my usual approach to get there, and my usual approach when I was there – play as little as possible to keep the timer alive to get to the quick multiballs.

The end of my post at least mentions my strategy when I get there, which is the same for both tournament and non-tournament play.

My strategy is typically to immediately drain or miss a ramp during Seance and then drain.

In theory I would go for the extra ball, bonus multipliers, and pick off some tunnels during tunnel hunt.

I’ll play the multiballs, but for the other modes, I generally ignore them and shoot ramps - - shoot center ramp for bear kick and to feed lower right flipper, center shot to Thing to feed upper right flipper, left ramp for million plus, hold miniflipper out to dribble ball to lower left flipper, rinse and repeat. Million pluses gets very lucrative. No need to risk shooting tunnels, orbits, etc.

Time it out or pump million plus.