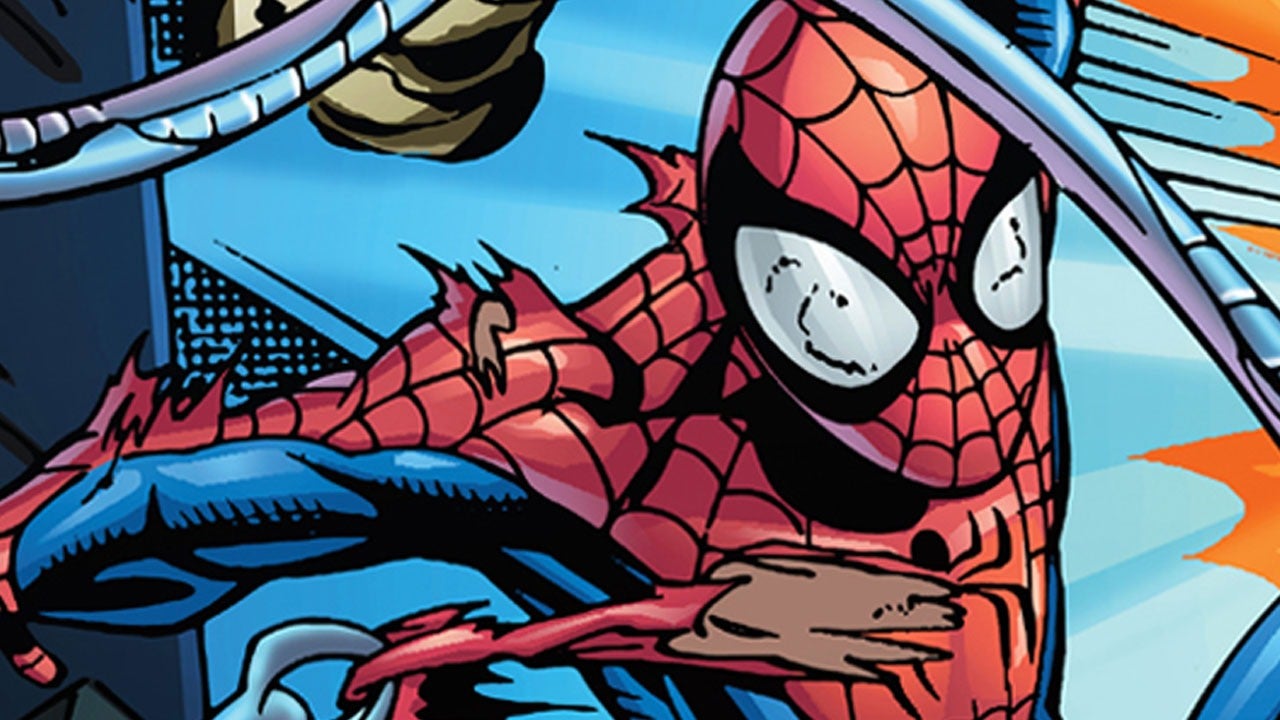 Stern Pinball is re-releasing their classic Spider-Man machine with a new comic-based theme.

IMO backglass looks horrendous but playfield looks so much better than on the original machine. It’s a shame that Jameson’s callouts have been pretty much confirmed to not be on the game.

I think the whole art package looks fantastic. But you pay for it.

Not gonna buy it until they raise the price to over $8k. I want an EXPENSIVE new game, dammit!

Agree. Looks awesome. It’s real hard to get over the price though.

This is great. Best Stern game ever in my opinion.

I have been wondering how great an enhancement that game could have with colour changing insert lights. In order to communicate mode build, shot multiplier select, 2x, 3x, active mode shot and multiball jackpot all at the same time.

I guess we will know soon.

I have been wondering how great an enhancement that game could have with colour changing insert lights. In order to communicate mode build, shot multiplier select, 2x, 3x, active mode shot and multiball jackpot all at the same time.

Agreed they would be a great addition, but I read from the guy who wrote the IGN article that it won’t have RGB inserts.

Anyone want to guess if the remake will have improved Instant Info? Shots remaining for multiballs is currently the big missing piece.

Maybe someone with an Iron Man VE can check their machine - that game has the worst instant info of all time.

The most recent release of Iron Man at least added progress towards the multiballs.

I like the new comic-book artwork a lot. Can’t afford one, though.

Not a fan of the new art, but I’m glad to see the game getting a re-release. Hopefully this eventually causes the older model to drop in price, as I’d like to eventually own a decent one for less than $5K.

Sounds like i’m in the minority - i love everything about this VE. I was never a big fan of the movies and is looking dated. The comic book art is timeless and i like lots of the little touches they’ve added. The only negative is the premium price point. I’d love to see a real mirrored backglass on it. Regardless i’m pretty sure a Spiderman VE will look great next to my Gottlieb Spiderman. One thing i found a little annoying is that they are using some of the same sound effects as the original version. personally i’d like to have all new sounds.