Thrilled to announce the largest pinball tournament ever hosted in Arizona in conjunction with a 3-day show featuring 150+ pinball machines! This tournament format was inspired by Pinburgh, will include 108 players with a better than 1 in 3 chance of winning prize money ($2000 to the grand champion), and is IFPA certified.

First, let’s acknowledge the elephant in the room… yes, this event is the same weekend as INDISC. The organizers would never normally have chosen to conflict with INDISC but at the point the conflict was known, it was not possible to change the AZ date so they are moving forward and creating an awesome show and match play tournaments! If you are not planning to go to INDISC, this post is for you! And if you are planning to go to INDISC then follow along and plan to join us in AZ in 2023!

Quick tournament overview below - all the details and tournament rules are available on the SPF22 Website. Tickets are on sale now!

Friday, February 4
6pm start time, division qualifying in 6 rounds of group match play among all players to determine divisions A, B, C (36 players in each division)

Saturday, February 5
10am start time, players play only against others in their division in three game rounds for four rounds to determine finalists. Points carry over from Friday qualifying for divisions A and B - Division C begins fresh on Saturday. Top 16 in each division move on to Sunday finals

In addition, Belles & Chimes Phoenix will host a women’s Solid State knockout tournament on Saturday evening beginning at the conclusion of division qualifying!

This is great news!
One question before people start making reservations: Will this tournament be open to all players or only to those who choose to vaccinate themselves against Covid-19?

The event falls under City of Mesa rules and there is no vaccine or mask requirement. From the SPF website: By attending Starfighters Pinball Festival 2022, you voluntarily assume all risks related to possible exposure to COVID-19.The Sheraton is committed to your safety visit for details. What to Expect in the Age of COVID-19 | Sheraton Mesa Hotel at Wrigleyville West

I take it the main tournament is full? I couldn’t see anywhere to buy a ticket or get on the wait list for it.

There are still tickets available for the tournament! When you go to the tickets page, you’ll see links for several charities - you choose which charity will benefit from your ticket purchase and that will take you to the purchase screen. This tripped me up when I bought my ticket, but you have to click “show more” on that page in order to see the tournament entry option. You have to click “show more” on the next page too in order to see your tournament ticket(s) when putting in your payment information. Then you should be good to go!

Happy to share that this event’s main tournament is officially approved to be IFPA Certified!

Is it a requirement that all certified tournaments happen on the same days?

Does certified technically mean “eligible for 20% bonus if 64 or more rated players show up”?

Yes … It also assumes they stick to the format that’s advertised. All certification requirements will be verified after the event. 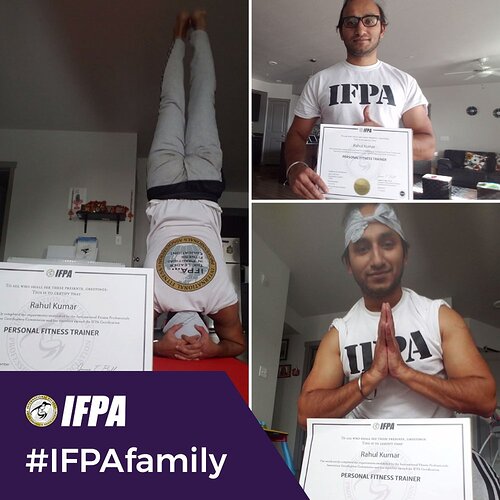