Ready to celebrate the return of competitive pinball? Then jet on down to the Houston Arcade Expo-- the biggest party convention in the galaxy! Hundreds of arcades and pinball machines on freeplay, plus DJ’s, bands, and a party that runs all night, all weekend long.

The main competitive event at the expo is the Space City Open, a 100+ person matchplay tournament. There will also be a separate women’s only pinball tournament. Prior to the expo, The Space City Pinball League will be running a “Week of WPPRs”, with tournaments on Sunday (11/7), Monday (11/8), Tuesday (11/9), Wednesday (11/10), and Thursday (11/11) at locations across Houston. 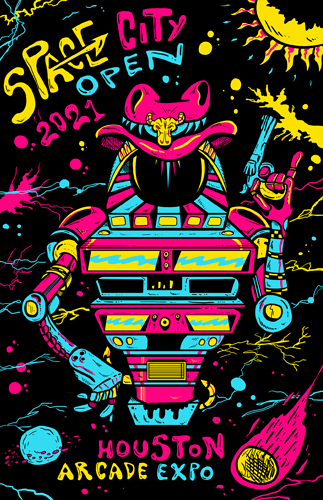 The Space City Open will continue with the popular matchplay format of previous years, with some modifications to improve on prior shortcomings. The biggest change is that there will now be two distinct qualifying groups of 52 players (104 total) with twelve rounds each (instead of four distinct groups with six rounds each). Points will accumulate across the twelve rounds, and the top twelve players from each group advancing to group elimination finals. All critical ties for finals qualification will now be played out. For a general overview, see graphic below. 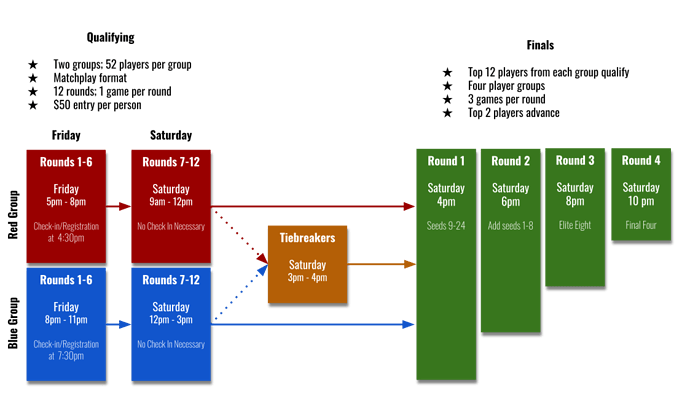 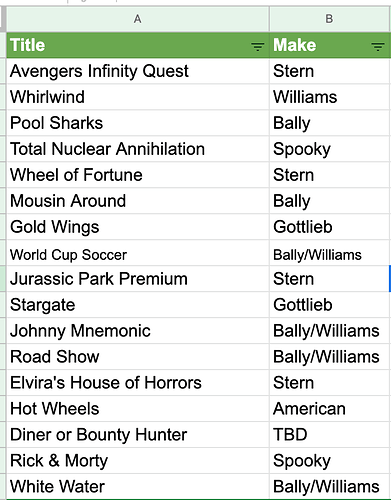 @Potatoloco was hoping to see Earthshaker on the list.

After Clepin, all games with the name “Shaker” in it can stay powered off…forever.

Is that my old pool Sharks? Would be nice to see some Texans battling on it!

It sure is! Looking forward to playing it!

Are any of the “pre tournaments” the week leading up to the show being streamed?