Ruling: starting game with more than one player in qualifying?

During a best score qualifying event played as single player games, if a player unintentionally starts up 2+ players for their qualifying attempt, and doesn’t realize it until they’ve begun play on Player 1’s ball 1 (or later), do the new IFPA/PAPA rules require that the game be restarted as a one-player game?

No. Only player one counts.

At LAX, there was a young smiling pinballer using his two tickets. He liked the look of Godzilla. And then started a 6 player game. When noticed, he got to plunge off 5 players worth of Lizardy goodness. 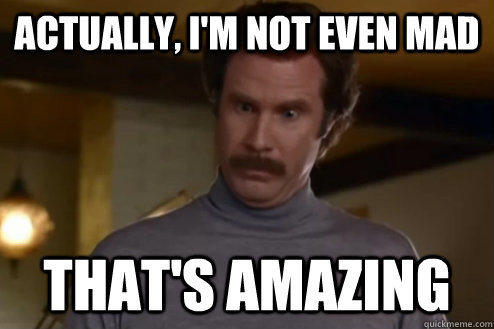 I’ve seen this tactic used as a cheat attempt. Ball 1 goes bad, pop in player 2 at the end of the ball, get a scorer’s attention and ask for a restart. Just say no to restarts

Yeah, it sucks. This and the quick-restart attempt after a busted game ends. Players who attempt either of these really need to rethink their choice, because they lose all respect by attempting to save a ticket worth $3-5.

Seems like people in line would be watching and notice what is being claimed as a cough, cough, restart.

I’ve seen two-player starts and game restarts (after a bad game) happen with new players both young and old. They are often so wrapped up in playing they did not see they hit start twice and are playing the 2nd player. Usually they get interrupted by a fellow competitior or TD on the 2nd player and are told the bad news. So then after ball one someone guides them along, play, plunge, play, plunge. It usually does not happen again

In the case of a restart, the offenders are usually new to the tourney scene and forget they have to step out of line and then re-enter the line. This is often more of an issue for them later in the day when they forget that earlier in the day they might have been able to keep jumping back in when nobody was around.

However, it is pretty sad if there are seasoned players who try to sneak another play in.

people will also try to walk away really fast and think if a scorekeeper doesn’t see anyone on the machine their game won’t count/be voided. This is another reason why I like that @kdeangelo’s software can show all attempts including voids since you could theoretically compare that to entries to see if anyone was playing more than what they paid/volunteered for.