I’m cruising along in B division on the second day after a bad 30-30 win-loss total on the first day. My wins after 4 rounds of play on the second day were 7-8-9-9. I figured I needed a 4 or 5 in the last round to make the finals. I wind up getting a 1 on set 60 missing the additional 3 wins required. I’ll be kicking myself for this one for a while…

Day one was awful for me too.

Every round I’d have a few “did you see what God just did to me maaaan” moments. 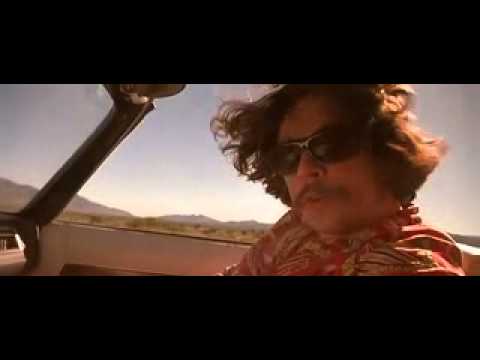 I got a 1 after dinner too. I was so mad I ate a Jimmy John’s before the last round.

Less a sob story and more of an admittance of that I just didn’t play well enough on day 2.

Per the live results page round two is officially in the books. Quarterfinals are next which is when papa said they’d start streaming https://results.papa.org/#/tabs/results/results-finals-rounds

Hard to call this a sob story, but I qualified in A division for the 2nd time ever then threw up an amazing turd and failed to advance. It felt really good to make it given the back injury I’m fighting right now and I had hoped to at least be competitive. Still had a blast though.

Needed one more point to make A division, went down the 1/3 top lanes on super straight that don’t advance bonus 10k, and then lost by 7k.

On Friday, in Round 8 of the “B” division I was playing Big Indian as player 1. Posted 99,400. Player 2 ended up with something around 34,000. Player 3 drained ball 5 with a score around 31,000, and the score reel malfunctioned and never stopped adding bonus. Player 4 had 42,000. Game was voided and we moved to Bonanza, and fate would have it that I finished last on that game.

I thought there was a rule about “set in stone” positions not changing because of a malfunction? (the final ball was finished of at least two or more players)

I thought there was a rule about “set in stone” positions not changing because of a malfunction? (the final ball was finished of at least two or more players)

No idea. Still very new to competitive pinball and don’t know enough of the rules.

No idea. Still very new to competitive pinball and don’t know enough of the rules.

Oh so it only really works against you, like if you’re definitely in last place. In this case it sounds like player 2 wasn’t 100% clear whether it was a last place, since technically player three drained still down by 3,000. That sucks, I wonder if exceptions could be made if all the players agree on what bonus player 3 had? It also is weird because player one DEFINITELY should have got at least one point, but I guess there’s technically no rule for that?

That sucks, I wonder if exceptions could be made if all the players agree

you lost me right there

I’m gonna contemplate for a few moments what I may have done to upset the Bally/Williams alphanumeric gods in a previous life… that is all.

Now for a happy story with a sad backstory - I was pretty much out of the running in A by the time Round 10 started, and that round wasn’t going so hot for me either. The happy part - free beer. 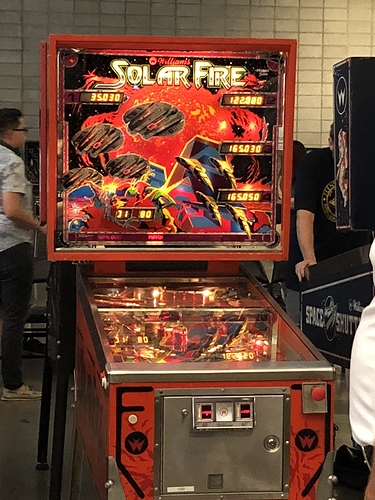 Josh - I want to make sure I’m understanding this rule correctly. In my situation, all 4 players are forced to play another game on a substitute machine. Is that correct?

Since player 3’s bonus didn’t get added in properly, I don’t think we know for sure where Player 2 stands. Unless I’m missing something.

I think you got a bit of a raw deal on this decision, but I also think that it was correct under the current rules. Big Indian’s bonus maxes out at 19K I think, so even if doubled to 38K, it’s impossible for player 3 to surpass you. So you finished no worse than second.

However… a TD isn’t going to know the details here and can’t accept someone’s word at what the score was before the malfunction. I wonder if someone had been recording the game if that information could be taken into account. Stories like this keep popping up from time to time and I hate to see people lose valuable points like this through no fault of their own.

I had to triple check those scores - I couldn’t believe that 20 points on SF separated two players!

Your son handled it like a champ though - I see where he gets it from!