Hey Tim, thanks for asking, here’s the status quo:

In 2020 not much was going on in the pinball world, and pinballvideos was pretty much on hiatus. In fall of 2021 I started it back up with two new helpers from my own timezone, to make communications easier, and we made a big push to clear the backlog and get everything that’s out there into pinballvideos. More than 60 tournaments have been added by the end of the year. So, now comes the easy part, just keep up with new tournaments as they come along, right? Turns out, not so much.

In my experience, it’s pretty easy to find lots of people willing to help and donate some of their time for a week or a month, and pretty hard to find someone willing to consistently help out for a year or two. I can totally understand that, too, obviously I haven’t been motivated to keep up myself, and I’m not throwing shade here, I’m immensely thankful to anyone who has ever helped keep the project alive. The truth is, though, after more than 7 years of running the project, I find it hard to stay on top of things, and I pretty much rely on my helpers for the day-to-day. (Also, I’d much prefer someone else doing the initial video add, because exact ball start times can only be added once a video is in there, and I’ve been the only one doing that, since it’s a bit involved.)

Anyway, enough rambling. To answer your question, one thing that helps is just posting links to tournament videos here in this thread. I’ll put it into our task management, and anyone with an admin account can pick it up and add it.

Everyone who ever had an admin account still has it and can add videos whenever they like, but they won’t have access yet to the new task management. If you’re still interested in helping out, let me know and I’ll give you access.

Anyone who wants to get an admin account in order to be able to add videos themselves, shoot me a PM here or an email to info@pinballvideos.com. To be perfectly honest, though, if it’s just for a couple of tournaments, it’s almost not worth the hassle, and I’d rather avoid having lots of dead accounts with full admin access.

One thing I’ve been thinking about is putting some work into the admin tools, so anyone can make an account and add a tournament, but won’t have access to anything beyond their own stuff. That might be the way forward, but it will take some time to get this done.

but won’t have access to anything beyond their own stuff. That might be the way forward, but it will take some time to get this done.

This is a great idea. 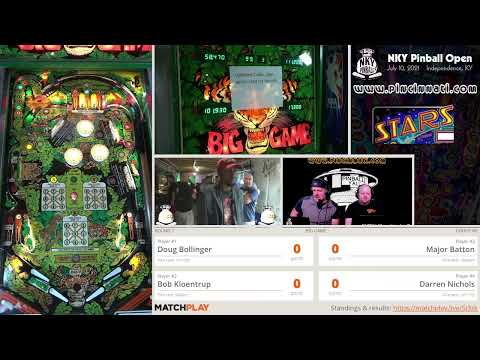 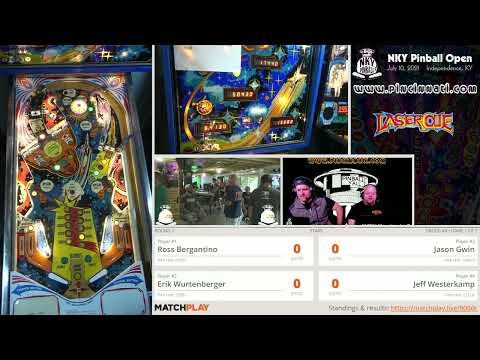 Thanks, I suppose the reason the videos are 360p only is that they are still processing, and this will be HD in the end?

Yep. Processing will take all day probably. Should be 1080/60 fps in the end.

Nice, my tap pass moonwalk made the thumbnail

Haha. Just like I planned it! How does YT choose those?

If I remember right, YouTube automatically selects three potential thumbnails from around the beginning, middle, and end of the video. 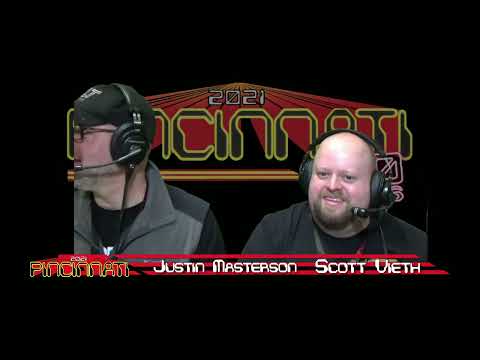 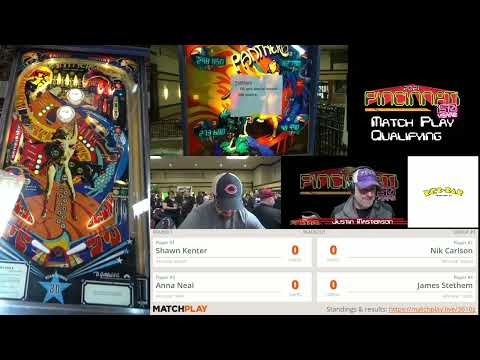 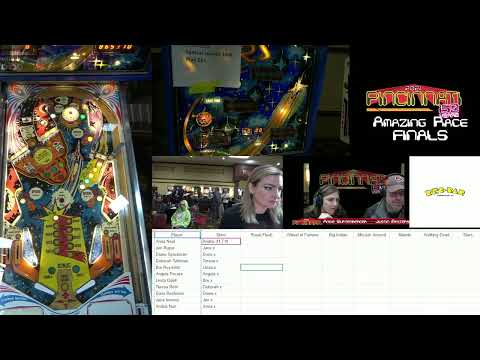 We’re pretty much caught up now with everything that’s on YouTube, a big thanks to everyone who has been helping.

With more and more footage of varying skill levels being available on the website, it’s not getting any easier doing targeted research, so I implemented a new feature: LONG GAMES

This is available on the Machines tab and shows a list of particularly long running games by any one player (not the whole 4-player match). See pinballvideos.com/m/iron-maiden-legacy-of-the-beast for an example. The links go directly to the point where that player starts playing their long game, and you can use the navigation links to skip any other players.

Obviously, this only works for tournaments where I’ve already added exact ball start times, which haven’t been a lot lately. Hopefully, this will give me some additional motivation to get back to it. For those matches where this sort of live data is already in there, this should work quite well, though, since I usually mark interruptions like stuck balls as such, so those won’t count for play time.