On today’s broadcast of the PBA Tour Masters Championship on Fox Sports 1, announcer Randy Petersen mentioned that the record-young (18 yrs old) contestant on the show, Spencer Robarge, liked pinball and was even in a pinball league. (Randy said he’d challenge Spencer to a game if Randy got to choose the machine). Spencer holds a lot of Juniors bowling records; he finished 3rd in the event today. I looked him up on the IFPA database and while there’s no indication of him being in a league currently, it does show him having been in some leagues and locals events in Missouri in 2016:

Just though I’d pass this along. Eric in particular should appreciate it!

Here’s a highlight video from the Tour Masters tournament. 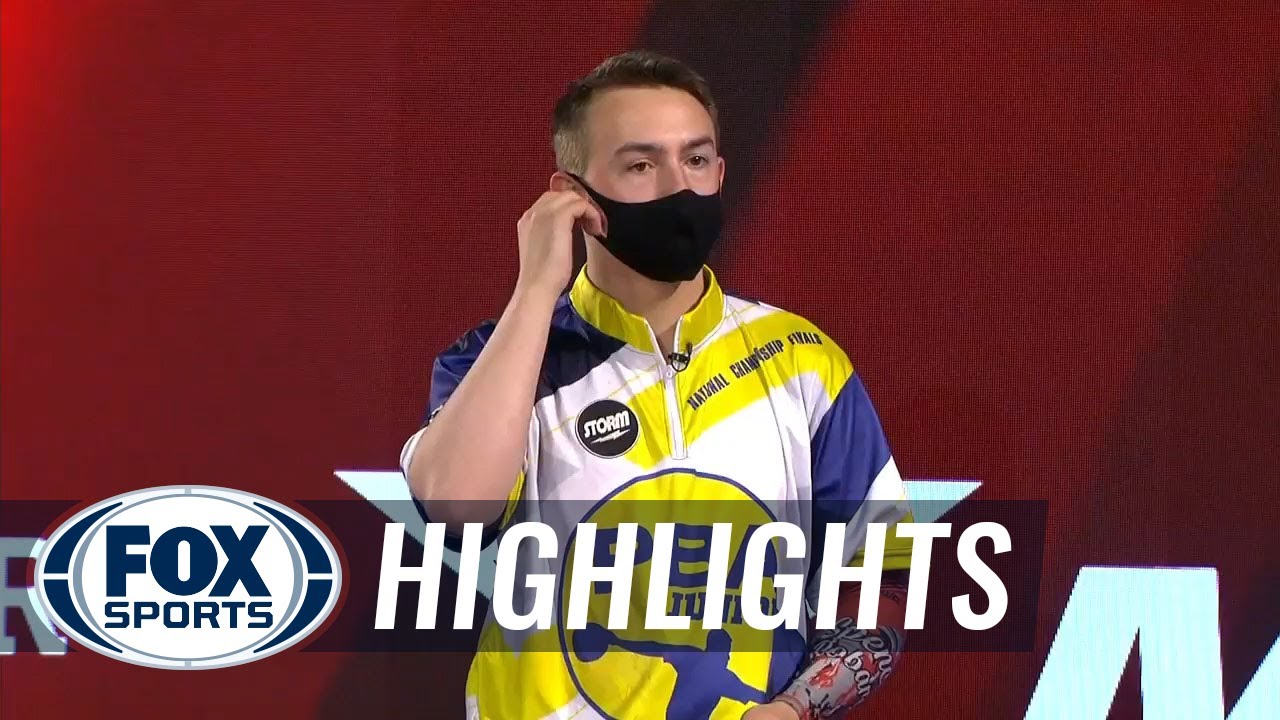