In this time, in which we have seen that everything turns towards connectivity, the pinball machines continue to be a game alien to all this new world.

But after a long and hard time of work and effort. The Allplay SL team has developed a unique gaming system to take pinball machines to the next level. This combination of hardware & software is named Pinball house.

Pinball house is the definitive system to the interconnection of pinball machines, offering game modes and options never before seen in the world of amusement, specify for pinball machines. 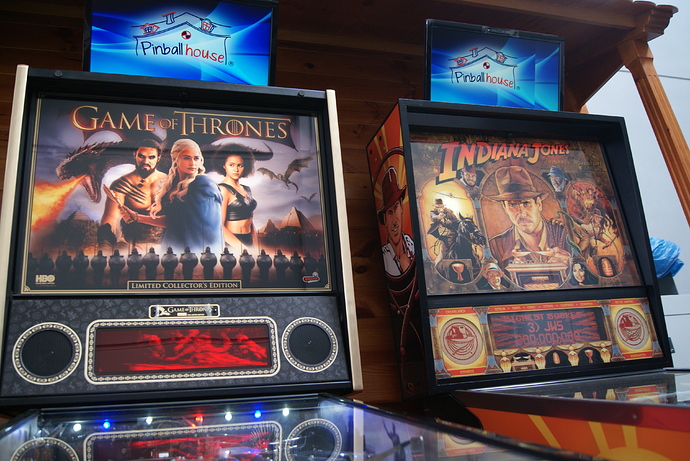 The HOME version is developed specifically for the collector who has the pinball machine in their game rooms. The users will register all their scores and play online with friends in any other part of the world. Also they can create tournaments in their pinball machines to play with their local friends. 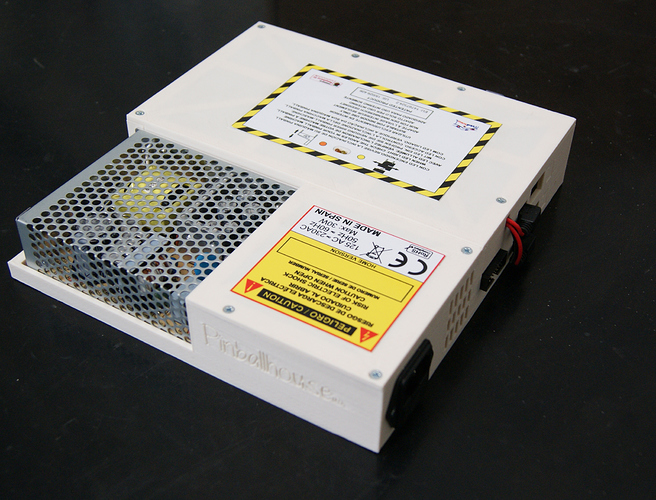 The PRO version, is a full version for operators. This version has a website based administration area that allows to management all the features of Pinball house. 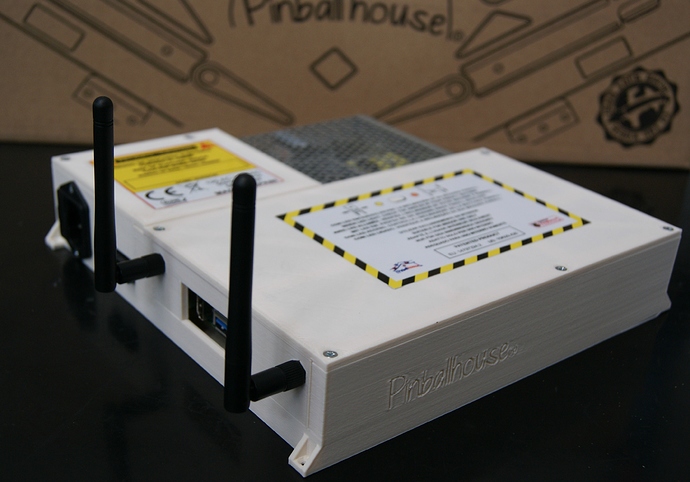 Creation and manage of competitions (Championships, Leagues and Tournaments)

Control of connections and status of communication ports 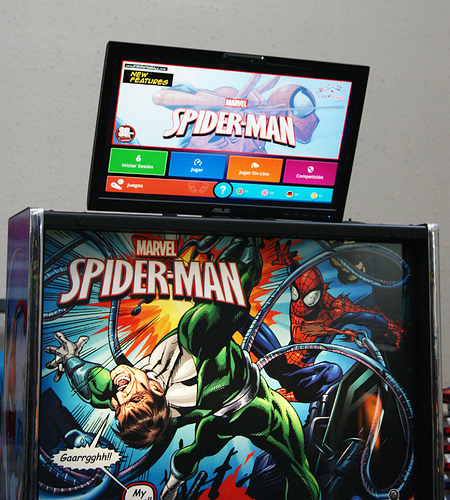 The assembly of the system is carried out in a simple and intuitive way, thanks to the assembly manual provided and because the development has taken into account in particular the option to swap the system between different models of pinball machines, the assembly operation only take approximately 2 hours.

Both the player and the operator will have at their disposal guides for the use of both the administration environment and the system itself to take full advantage of all the features offered.

Pinball house will propose a calendar of annual competitions, independently of the personal promotions of each owners, to offer users the possibility of obtaining prizes and rewards, giving a greater offer of entertainment to the users.

In addition, there will be a program of awards and challenges that will be regularly updated and promoted.

Is this a supported addon from manufacturers like Stern? For example, will adding this void the warranty on a new machine? Thanks

Our product is an unofficial addon. But you will not void the warranty of your pinball machine.
The system was developed to be 100% compatible and not have to modify the original hardware. Also has its own protection devices to prevent any damage to the pin.

So, be quiet (Don´t worry) because you will not have problems with the warranty of your pinball machine.

… be quiet? Is this possibly a translation error? Did you mean “Don’t worry” perhaps?

… be quiet? Is this possibly a translation error? Did you mean “Don’t worry” perhaps?

It looks very nice.
When will you release pricing?

In our blog you can check the prices for the actual available options.

Pinball house store page. Acquire your online pinball house system and enjoy a new world in your pinball. The only online system for pinball.

Soon we will be adding more options.

Also you can review in deep Pinball house in our webpage and our youtube channel
https://www.pinballhouse.es/en 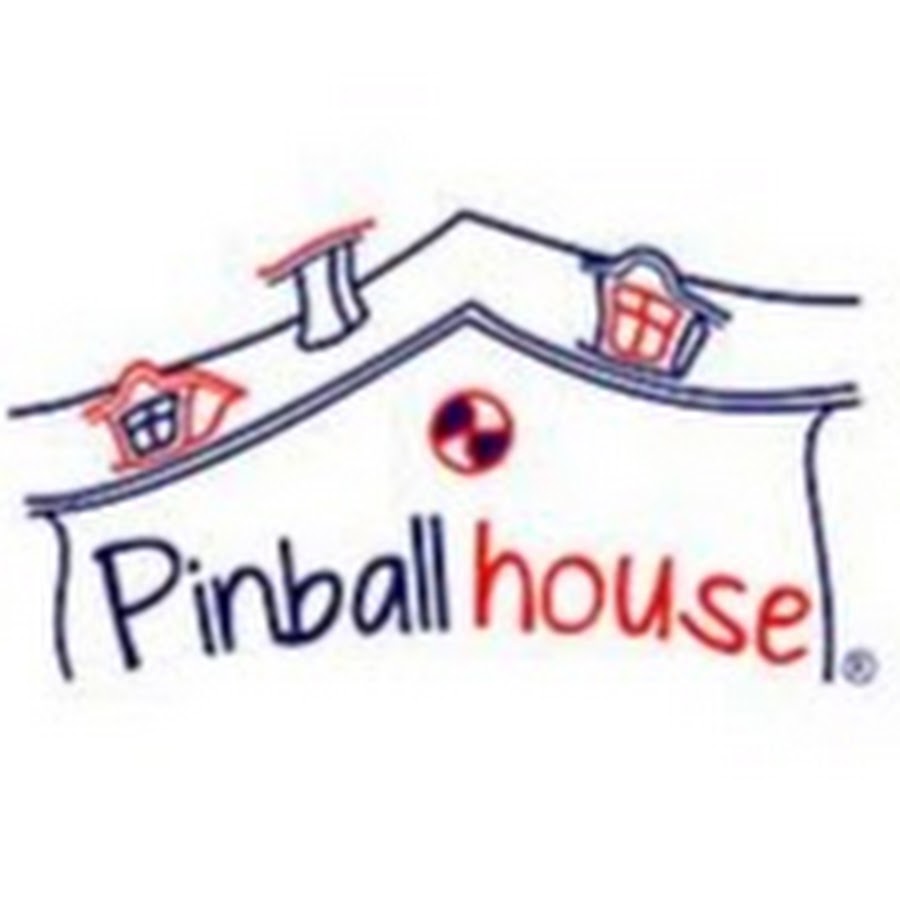 Thanks for your interest in our products

Can it quickly and easily be moved from one machine to another? I can see buying one for my home collection but not on every machine.

Can it quickly and easily be moved from one machine to another? I can see buying one for my home collection but not on every machine.

@wfumed2 for the HOME version, swap the Pinball house between machines is very fast & easy. Only takes around 20 minutes at most. But is required to purchase the update kit to the new model (50€ tax. Inc)
When you purchase it, the first reboot in the new model will download the new software.
For any new model, you must to purchase the update kit.
If you decide to swap again Pinball house to a previous model… NOT will be charged any cost for them.

They said in the first post that you’ll need to purchase a new software kit for each game you want to move one of them into. It’s not clear if the software kit is per module. It appears that they are using licensed assets for their menus etc. so I guess they have to pay for it somehow. I wonder how they managed to get that done with Disney/HBO/AMC, but more power to them if they did.

Whoa. That’s a spicy meatball!
Best of luck with your venture @Pinball-house… but in all seriousness, do you really think there’s a market with operators for something like this at that price point per pin that they install it in?

It all depends where EUR/USD is when you choose to make your purchase.

This price is for the PRO Version (for operators) the price for the HOME Version (collectors) are much cheaper (669.95€ for the only webcam Version).

So, this is more reasonable price.

What do you think about this?

In reference about the licensed images… everything is in accordance with the legislation.

Whoa. That’s a spicy meatball!
Best of luck with your venture @Pinball-house… but in all seriousness, do you really think there’s a market with operators for something like this at that price point per pin that they install it in?

@Snailman
We are also operators of pinball machines in Spain and in the two last years, we has made test in various locations and the results are very positive in certain cases, where the possibility to generate the competition modes availables in Pinball house got a big increase in profits.

So an operator could amortize the investment in Pinball house, in a short period of time.