I’ve noticed some players such as Bob Matthews wear some kind of special gloves when playing, what purpose do these serve, and where would one obtain them

I think mostly they are like biking gloves and they probably reduce sweat and the padding in the palm area lets you hit the machines without hurting your hand as much? But I don’t wear them myself so am not sure (although I have some since I am a biker, maybe I’ll try them). Basler, Sanjay and Bob all had them at SFGE.

I know Basler wears them because he has hockey injuries around his wrists.

I imagine there might be a few folks who wear them for carpal tunnel reasons.

My wife used to wear a glove because of a wrist problem… the glove gave her extra support so it didn’t hurt as much when she nudged the game. She’s since had that wrist problem fixed, so no more glove.

I don’t wear gloves, but my hands sweat a lot… I’ve considered gloves both for increased traction as well as to reduce the sweat I leave on the game. (Of course I carry a towel and try to be diligent about cleaning up the game before the next player’s turn.)

I wear them to cushion the impact of nudging the machine; after a few hundred thousand times, it gets a little tough on your palms as you age. BTW, I got the idea from Julie Gray; I think she was the first “regular” to use them. And yes, they’re bicycle gloves, which come with differing degrees of padding; I go for the thicker padding and open fingertips. I’ve seen one or two people use closed fingertips gloves, but I prefer open for both better “feel” of the game and breathability.

I don’t always wear pinball gloves, but when I do…

Fingerless gloves are usually bicycling or weightlifting gloves. Weightlifting gloves tend to have more (and better-placed) palm padding for pinball play. Oh yeah: and Dave Stewart has been wearing pinball gloves for at least 20 years. I think he counts as a’regular’!

Maybe 15 years but not 20; I’m don’t remember him wearing them when we played in FSPA.

Maybe 15 years but not 20; I’m don’t remember him wearing them when we played in FSPA.

A bob matthews pullstring doll to go along with your Koi prototype!

They protect your hands and make you look like an 80’s movie bad guy. Its a win win situation.

I seriously hope you have a mullet wig to go with those gloves. And then some aviator sunglasses and a sweet skateboard… 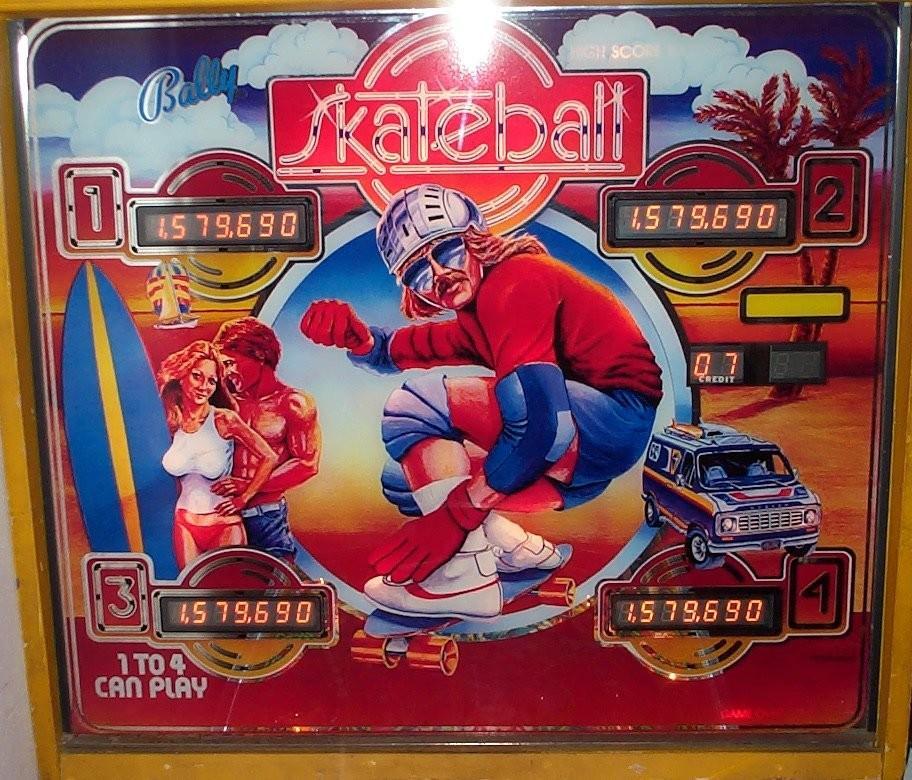 I think due to sweating, they are wearing gloves.