I blame Josh Sharpe and the IFPA!

I was waiting for this 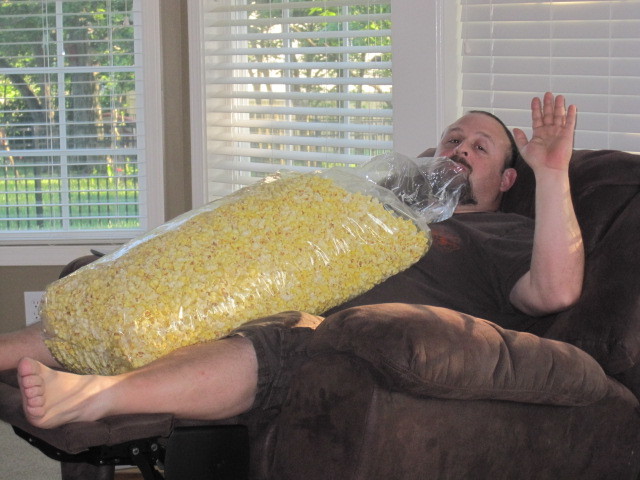 WTF Is this an April Fool’s joke???

Starting 2017 PAPA style card format will be worth 4X TGP!

I’m bummed, the previous format was incredibly good for measuring skill and consistency. However I also acknowledge that needs change, and if changing formats means keeping the event alive vs watching it die because it is hemorraging money every year, then so be it. Do what has to be done and keep on moving.

I’m not saying it needed changing or what was happening. It was such a drastic change I knew it was going to be a hot topic.

Having never qualified in A division, this challenge I really was looking forward to and I genuinely feel that I was getting closer.

What was the negative feedback given for papa style qualifying?

Loved the PAPA format as it evened out the field of players. With pump n dump deep pockets will rule yet another tourney.

All scores posted on a particular machine, including multiple entries from individual players, are maintained in a ranking. Point values are assigned to each position in this ranking. The overall qualifying score of a competitor is the total of the point values assigned to his or her highest scores on the machines that have been played. Because the rankings will change as new scores are posted on each machine, the overall qualifying score of a competitor may change as the qualifying rounds progress.

Have any other major tournaments done this type of scoring for best game? It seems like the standard for best game is to treat all other scores besides a person’s best as a void.

I’m not even convinced that this will help the prize pool sadly. If the format is as described above, it’s going to quickly degenerate into multiple insane scores put up by the best players and no one else is even going to want to bother. Just my uninformed opinion but if the goal is to make things more newcomer/weaker player friendly and increase the income as a result, this doesn’t seem like it will do it.

Lots of people threw lots of money at the old format until they were happy with their standings. I don’t see this changing because of the new format.

Since we went to the 24 qualifiers it has actually become less of an ‘thing’ to need a great ticket to qualify.

You could qualify in the last few years with multiple zeroes on a ticket. You no longer needed points for all 5 (or 4) games.

It didn’t suddenly become any easier to qualify for PAPA A finals, and “deep pockets” will likely not help a player qualify any more than they used to.

The “ticket-style” system could be considered flawed when it came to dealing with the number of played entries at PAPA. There was no adjustment for the number of total entries played on a game (only top 87 scores ever received points) which meant that by PAPA 19 “Consistency” was not rewarded.

Once a game drops out of the top 87, it’s score is irrelevant.

Keith, I’m not sure what you are referring to when you say 'tournament integrity."

The same folks are running things, so I don’t think you are referring to us

That is an interesting stat to see that I didn’t really realize.

If this is true, it will make quakifying EVEN HARDER because scores will bleed just as fast, but you’ll need 6 games instead of 3-4. I really hope this is a typo

“All scores posted on a particular machine, including multiple entries from individual players, are maintained in a ranking.”

This is a leftover from the old system. The next paragraph contradicts this.