Meteor is a LICENSE?! 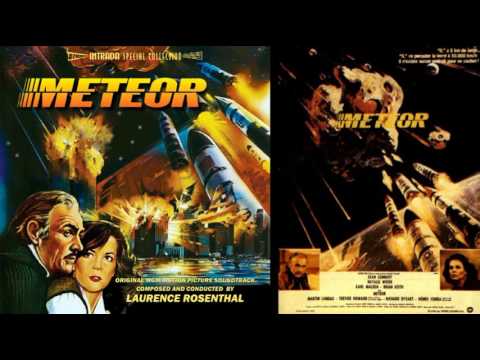 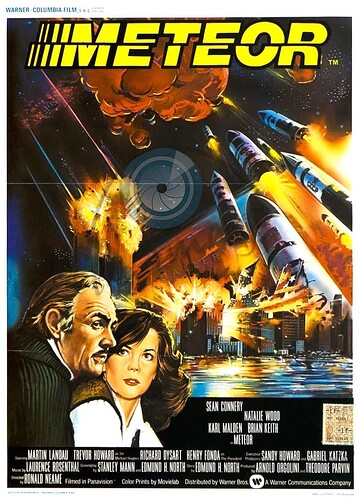 Ha yes! Discovering this in an store with old movie posters was a total WTF moment

The PAPA Meteor video has some clips

You guys never saw Meteor? It had what at the time was an all-star cast - Sean Connery, (American scientist), Natalie Wood (Russian scientist), Henry Fonda (President), Martin Landau (Russian general), Brian Keith, etc. The intrigue was the big meteor is heading our way and each side would rather have the other side use their space-based missiles to shoot it down, leaving them with the nuclear advantage. Turns out they need the combined blasts of both to do the job. The team takes shelter in the NYC subway system at the end while the smaller accompanying meteors are whacking the planet. It was right in the middle of the big disaster film years, with Poseidon Adventure, Towering Inferno, Airport, etc.

haha i had heard that before but never saw the original art, that’s intense!

The best part of the movie is how it just gets louder and louder as it goes on.

It was right in the middle of the big disaster film years, with Poseidon Adventure, Towering Inferno, Airport, etc.

Earthquake, with Sensurround! I saw that in the theater when it first came out. Whole place was shaking!

There’ve been a lot of movies where a Space Object of various size physically threatens earth. The Largest award goes to When Worlds Collide, where it’s two bodies, Bellus and Zyra, heading our way, and the one that’s got us in the crosshairs, Bellus, is a small cool star much bigger than earth. The Smallest award goes to The Monolith Monsters, where a small meteor crashes and, it turns out, can expand and multiply when it gets wet.

Back when Fry’s Electronics stores existed, the Aliens/UFOs-themed one nearby in Burbank had a scale model layout of the When Worlds Collide rocket launch ramp inside their store.

One other note on the Meteor movie. Somebody there spent too much time watching “Star Trek The Motion Picture” - - several scenes in Meteor just show the missiles dramatically moving to upward to music … reminded me of the too-much-gawking-at-the-Enterprise scene from Trek.

Especially when it just transitions into one high pitched beep and you can’t hear any dialogue - oh wait, that’s just my tinnitus speaking. 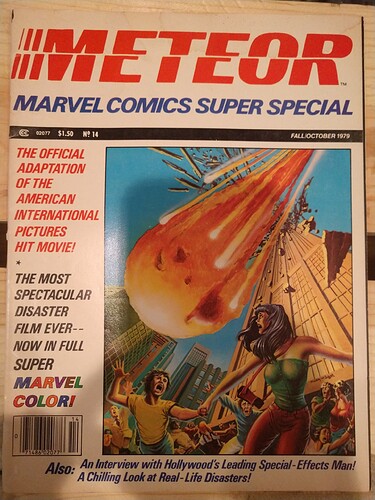 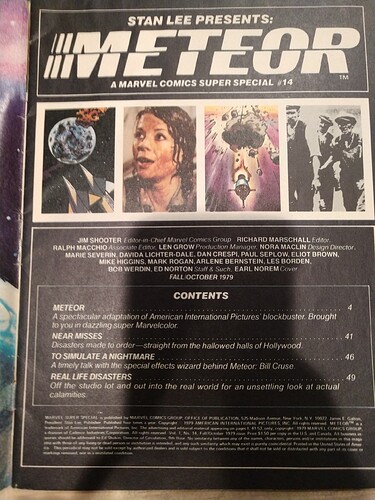 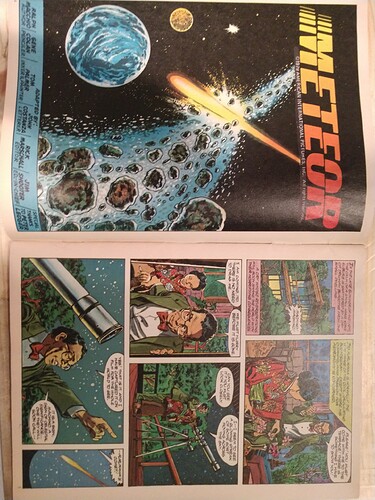