The IFPA and Namco’s Level 257 are pleased to announce the start of a new monthly pinball ‘Super League’ at the Schaumburg Level 257 location in Woodfield Mall. The kickoff party tournament will take place on Tuesday, January 5th at 7pm.

Details for the kickoff party tournament:

Level 257 will be offering special “pinball game cards” which will allow IFPA players the ability to play the pinball machines on a per credit basis rather than having to purchase time cards to participate. These cards will be available for purchase at the front desk for $20, with each game available at $.75 per play starting January 5th and going forward.

Immediately following the kickoff party tournament, the LEVEL 257 MONTHLY PINBALL SUPER LEAGUE will officially begin. Qualifying will be available all month during business hours, with the finals of each month happening on the first Tuesday at 7pm (last qualifying game starts at 6:30pm the night of Finals).

Here is how it will work:

STEP 2 – Play anytime! Take pictures of your best scores and email to ifpapinball@gmail.com! All photos must include a picture of the player and their score on the display.

STEP 4 – FINALS NIGHT! First Tuesday of every month at 7pm! Win cash and prizes! All participants from the month are invited to finals. The top 4 spots will play the “A” finals, next 4 in the “B” finals, next 4 in the “C” finals, etc. The winner of every division will win $10, with the remaining entry fees going to the top 4 finishers (40/30/20/10%). Should there be more than 40 players for the month the “A” division will feature the top 8 finalists instead of the top 4. Finals format will be PAPA style 3-game rounds.

I’m surprised Pittsburgh and some Michigan organizers haven’t jumped on the Super League band wagon yet. Shocked it took Chicago so long to adapt actually.

Welcome to the dark side.

This starts after the 5.2 rule change right? so… 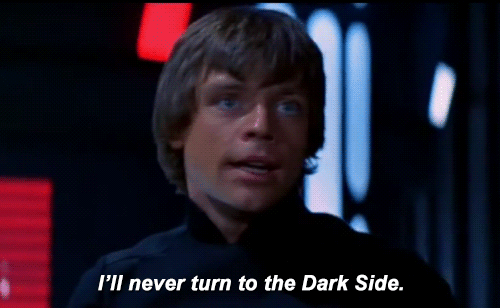 Why only one attempt per game? How would that be enforced?

The opening night kickoff party is one attempt per player because I want to be home before midnight.

Minus the best-of-19 final

I have 8 months of earnings data on these pins. Extremely curious to see if the open qualifying all month moves the needle at all on these things. If so that will be great news for the location.

Lmao! That is true.

If so that will be great news for the location.

Depending on the direction the needle moves.

“He who fights with monsters should be careful lest he thereby become a monster.
And if thou gaze long into an abyss, the abyss will also gaze into thee.”