Anyone know if WPPRs will be awarded for the Intergalactic tourney at Pinburgh? The pingolf and match play points were awarded already I see…

They will be and have been submitted to IFPA.

Even Becker gets to enjoy a vacation every once in a while.

Thanks for the updates. Good to know that my WPPRs are well on their way into my rating. I’m barreling up in the rankings. Almost in the top 3000! lol

Did you already forget how to approve them? 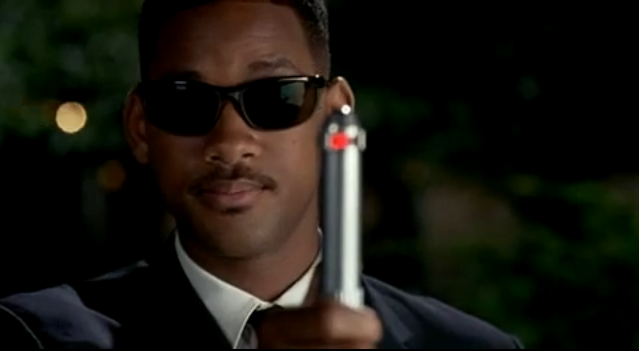 And I’ve broken the 3000 barrier. Ladies and gentlemen, I have arrived!

I think it is awesome that Eric didn’t even count as a player :). He was on fire that day. Super nice guy and great player.

I wonder what the most points earned by a greyed out player is.

Don Rubin is greyed out and earned 8.46 points!

I am guessing it is Eric’s 71.17 points in this tournament (unless that value goes up, sometimes it goes up - I don’t know why). This is a fantastic result!

Woo! Broke me into the top 600 and 23rd best female player. Now I’m wishing I had time to finish all ten of my entries.

Congrats stash kid , he might be biggest mover and shaker on ifpa