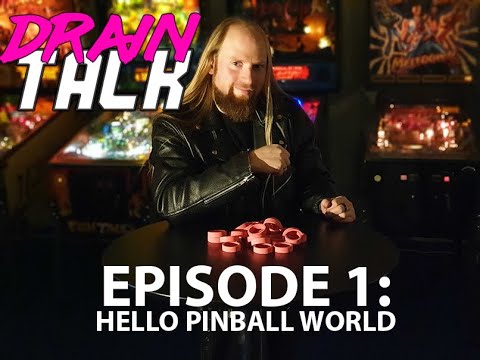 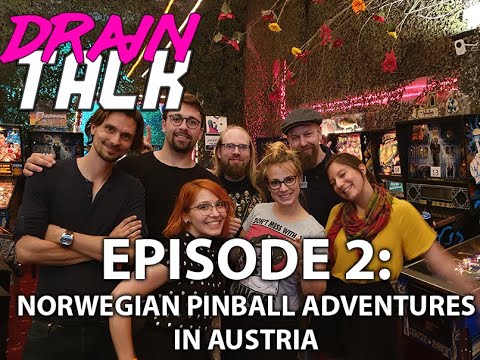 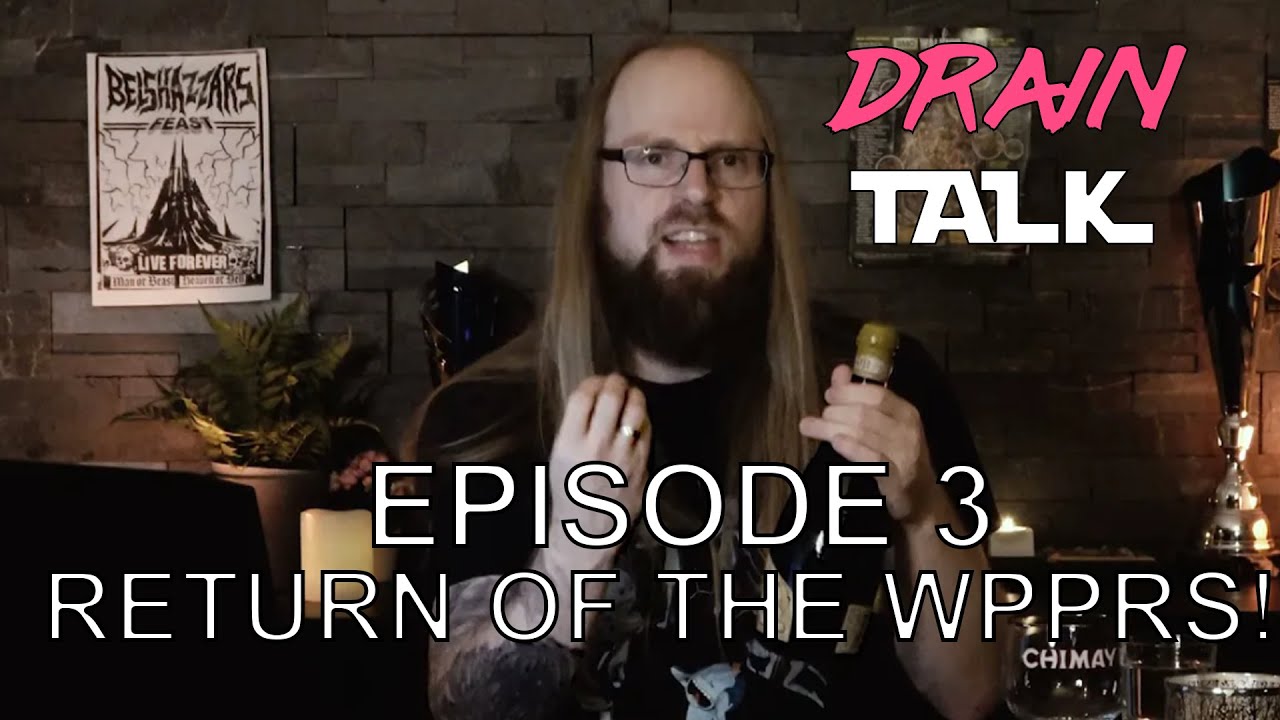 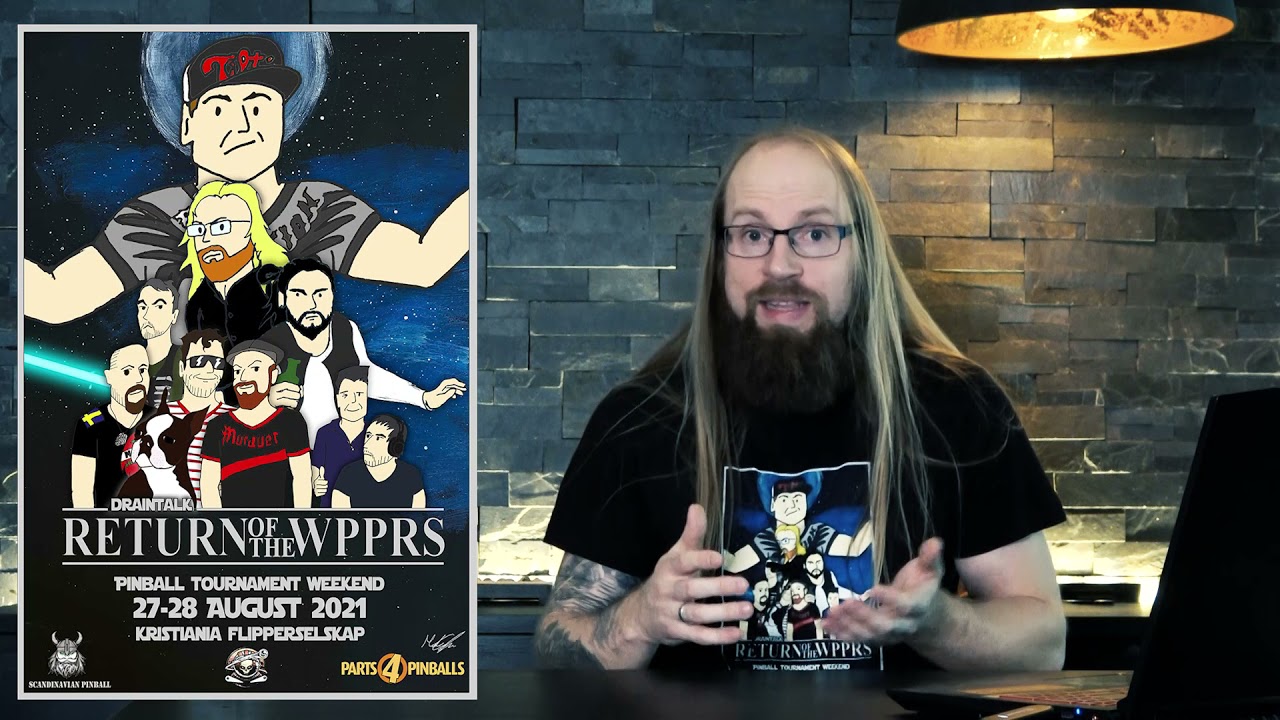 Drain Talk episode 5: Falling Down! is now out! 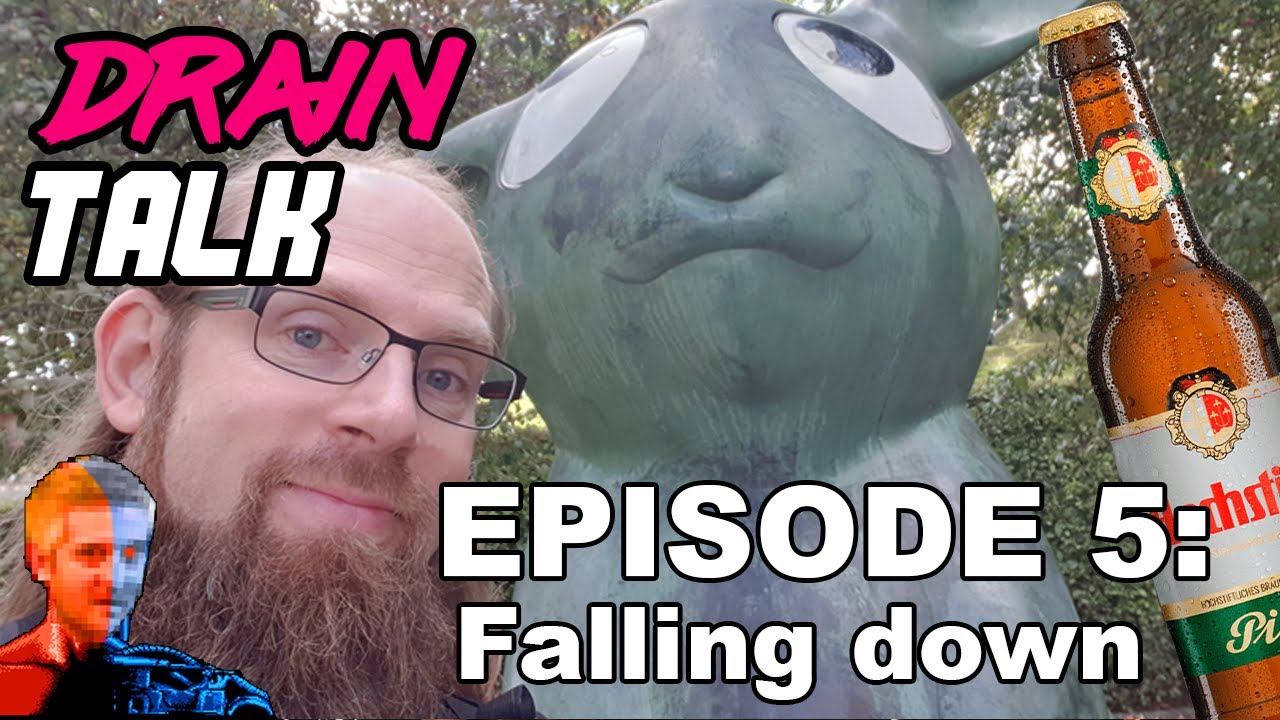 In this fifth episode I talk about what has happened the last months, what lies ahead in pinball norway and my buddy Tom joins to talk about big changes in the norwegian pinball rankings. We also discuss how the current IFPA rules for country exemption spots for the world championship is problematic and possible ways it can be improved. Lastly we taste beers coming all the way from Fulda, Germany. Hope you all enjoy this densely packed 30 minute episode!

DRAIN TALK Episode 6 (PODCAST): “XMAS Matchplay 2021 Recap” is now out! This is a podcast-only episode, its up on my podcast site, spotify and youtube if you’d like to listen there: 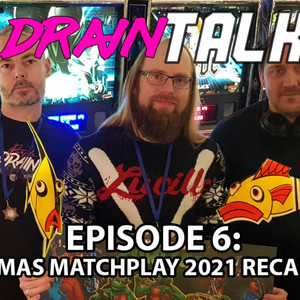 Listen to this episode from Drain Talk: Norwegian Pinball Adventures and Beer Tasting on Spotify. In this 6th episode but first Audio-Only episode of DrainTalk I talk about the XMAS Matchplay Open tournament weekend I organized with my buddy Tom last...

In this 6th episode but first podcast-only episode of DrainTalk I talk about the XMAS Matchplay Open tournament weekend I organized with my buddy Tom last weekend, 3-5 december, in Oslo, Norway. I talk about the process from planning to completion, our visions and thoughts behind the the tournament, challenges regarding the formats and the choices we made with some hindsight and results.

Also, I would love to hear your thoughts:

Feel free to leave feedback and comments either here or on the youtube version.
Hope you like this podcast episode in between the video episodes

I think EMs should be on 5 ball, and I believe that’s the way all IFPA run events are run. EMs can be more random sure, but as long as your tournament has enough games (which IFPA also takes care of by way of TGP), the cream rises to the top and the randomness gets dissipated.

I absolutely love your analysis of “even if you get 4 house balls, it matters what you do on the ONE ball you get”. It’s so true. Take responsibility for your drains, and actions you had control over.

@raydaypinball Great to read your comment, I really appreciate hearing your opinion, I recall you had Doodle Bug yourself in the finals in Pinburgh one year

Thanks for listening and chiming in!

I guess it had to come, they video very few have been waiting for:

Drain Talk episode 7: SEA RAY tutorial and gameplay, with a tad of history and introduction first! 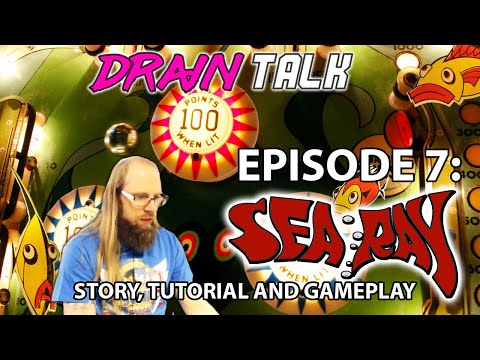 Hopefully, maybe if you get this game in a tournament again after watching this, you will a slightly better idea of what to try and shoot for, and saving yourself from those horribe fourth place / 0 points situations =)

If you find this helpful, Ill always appreciate a subscribe and/or sharing, so maybe others can also enjoy the sea of love!

As I am starting the journey to Florida and IFPA17, participating in the pinball world championships, Im very glad I managed to squeeze out a new DRAIN TALK episode in between Lisbon and Florida: 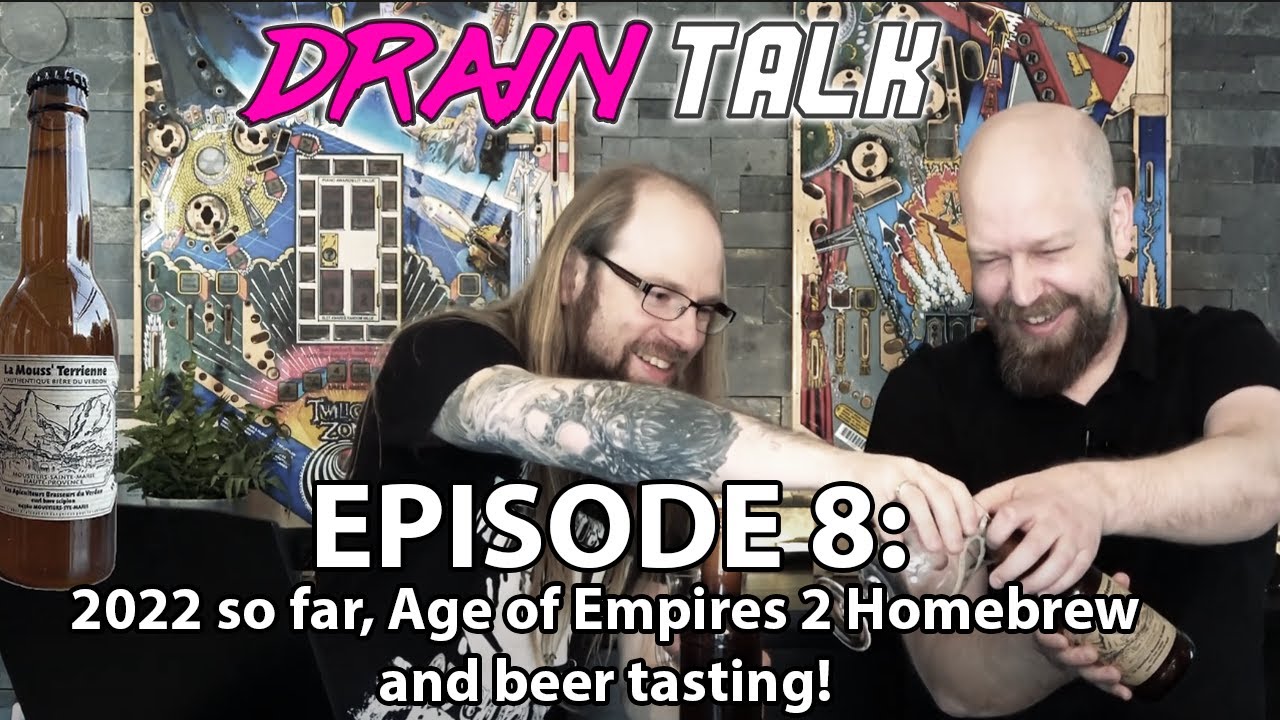 In this episode I address the current state of my pinball machine, and together with TTom-Andre Andersenwe taste some unique beer from france and then look through the norwegian pinball events from January til April this year. We see who are rising up on the IFPA and NCS rankings and talk about tournament formats and TGP.

Hope you enjoy the show, while I do some pinball world championship’ing!

Finally! THIS was a bitch to get done, but better late than never. And probably mostly for those especially interested

The biggest pinball trip I made last year was to Florida, US, to take part in the IFPA 17 pinball world championships!
It was a fun, exciting and exhaustive trip and finally, way overdue, I have managed to squeeze almost 2 weeks of adventure down to 1 hour of video diary!

This is Drain Talk episode 9: IFPA 17 The pinball adventure: 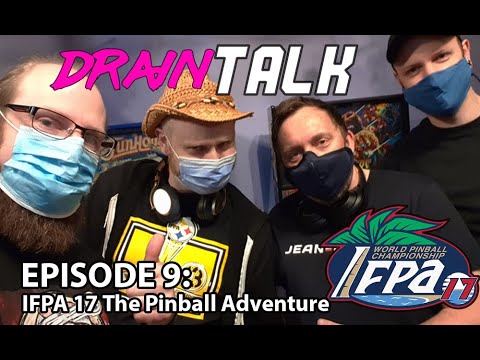 I dont expect you all to watch til the end cause it is alot, and especially the IFPA 17 analysis of my rounds is abit nerdy, but I appreciate every minute you join me on this adventure, and if you want to skip to certain parts the links are in the video description.

And a big high five to my travel- and roommates Frank Nilsen, Ed Grobierd and Peter Andersen for a great time together!