Randy from ColorDMD was nice enough to allow me to install and review the pre-release of ColorDMD’s 33rd release of the Twilight Zone. I can tell you, it looks great.

Randy from ColorDMD was nice enough to allow me to install and review the pre-release of ColorDMD’s 33rd release of the Twilight Zone.  I can tell you, it looks great.  The Rom for the DMD wa… 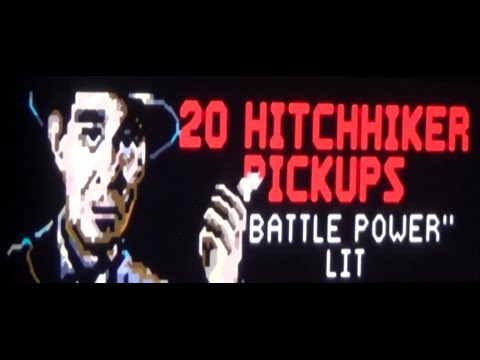 Appreciate the video and the coloring looks very good. There’s just something really disconcerting about that prototype music, though. Can’t get into it at all.

Keith thanks for the reply, I like the music because its different than the original soundtrack. Guess I was getting tired of the original from playing it so much. It is a nice change and supposedly it was supposed to be the original music when the game was released if I have my story correct. I can always go back if it gets old. Nice work on the Hobbit, played it at Silverball in NJ. Played and looked great.

Is that what that was, prototype music? I’d assumed someone hacked the ROM just to customize the game. It’s a fun insight into the development process if that’s early music, though.

Joe, actually the stock board in my TZ was replaced with a Pinsound board. You can download different software packages or make your own. The sound output of the board sounds a lot sharper than the old stock Williams sound board. I believe the sound package I have was created by Chris Granner who created the original sound package for TZ. I believe TZ was supposed to be shipped with the DCS hardware originally and had issues so it was not released until Indiana Jones. Chris started creating a sound package for DCS and had to stop since it would not be ready upon release of the game. The sound package I have for Pinsound was supposed to be the original sounds for the game before Chris had to stop and go back to the old hardware platform. Maybe someone in the forum can clarify if I am incorrect.

I have a video of the Pinsound install and review if you are interested.

I just installed the PinSound sound board on my Twilight Zone pinball machine. The board makes the sounds and the music in the game awesome. The install couldn’t have been easier. • Remove translit… 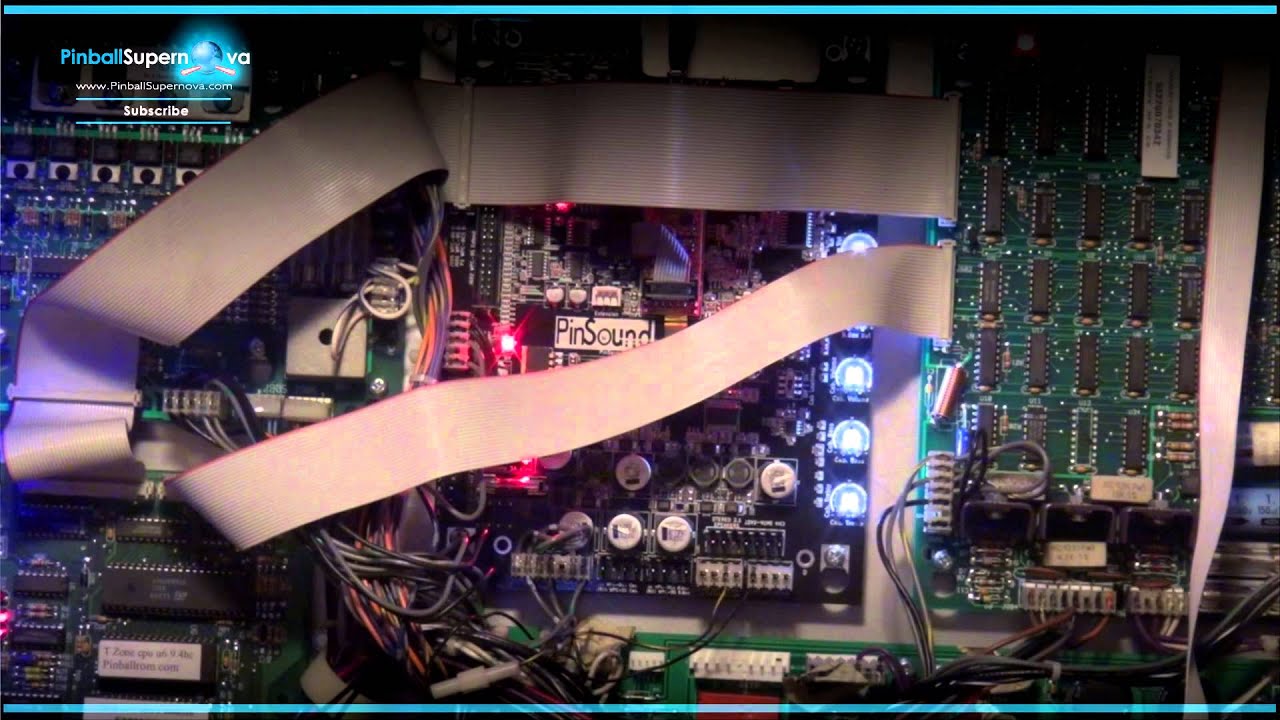 It was posted by Chris himself, but I thought there was a little mini-interview where he talks about the music as well. Basically the music is pre-Golden-Earring-license and for DCS as stated. It’s not a complete music set, either, though I believe most events have something.

Thanks Keith for the clarification.