I was playing BM66 today and I think I might have run across a bug. Here is what I can remember about the sequence.

I was in Catwoman (level 3, I think) and had finished Mad Hatter season 2, Bookworm and the last King Tut in Season 3 lighting my minor villain wizard mode. The TV was lit as was the extra ball and a mystery. I shot the left orbit and it awarded me the extra ball (extra balls were off), then the mystery award and then gave me my wizard mode option. It skipped allowing me to choose a minor villain, which may or may not be normal.

I went into the diagnostics and the game showed all 6 trough switches as active and all 6 LEDs were lit on the trough. I manually kicked another ball out and it just let me keep playing. I switched from the Gas Attack screen back to the Catwoman screen and the music was still playing for Catwoman, however I didn’t see any lit shots, nor was there any activity on the display.

I ended up tilting just to see what would happen and it just sat there with Tilt on the screen. It went into ball search and I ended up having to power cycle the game.

Things appeared back to normal after the power cycle.

Has anyone else experienced this behavior?

This is with no balls on the table and the ball save still active. 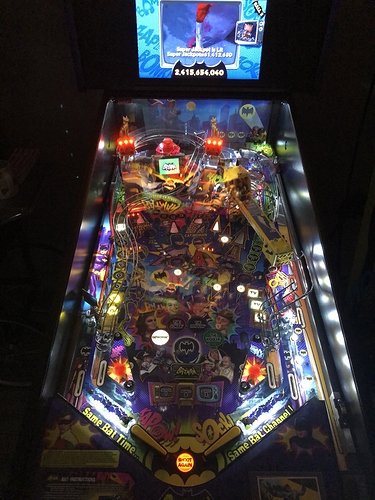 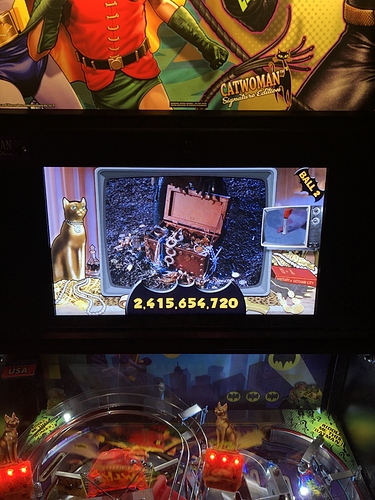 Diagnostics showing all balls accounted for: 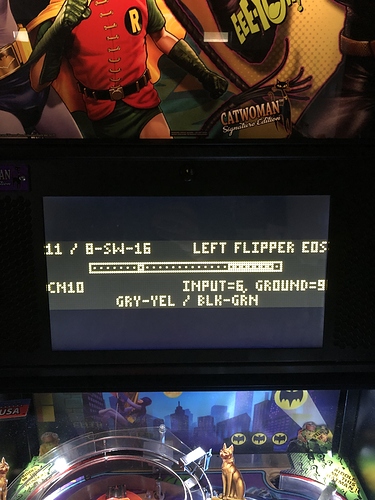 Trough board with all 6 LEDs lit. 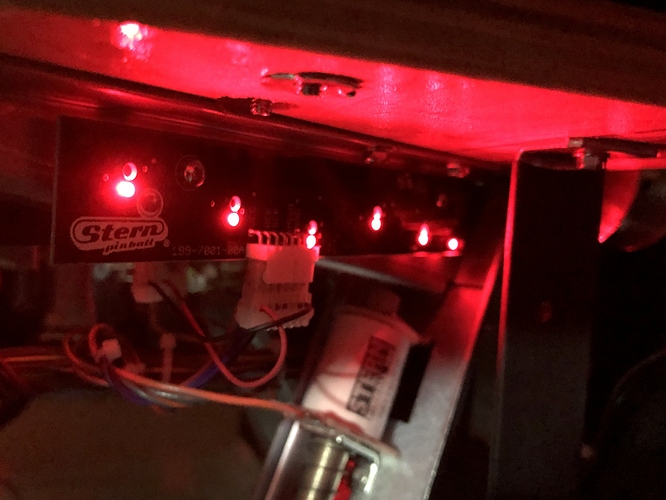