No plans for the upcoming Memorial Day Weekend this year? Then come play pinball in Vienna, Virginia on 5/26! This is an annual event with some of the top players participating and coming from all over the Mid-Atlantic area. BYOBeverage. Chicken BBQ, burgers, hot dogs and finger type foods will be provided. A grill will also be available for those wanting to bring their own items to BBQ. No player limit. We will be running a main tournament with a new format this year, group match play and it will be IFPA sanctioned. The main tournament is also part of the Pintervention Circuit Tour. We will also be running a side tournament called “split flips”. The “split flips” tournament will NOT be IFPA sanctioned. For “split flips”, pick your partner, throw in $10 and the top 3 teams will get to split the pot at 65% (first), 25% (second), and 10% (third).

Less than 4 days away! Hope to see a big turnout, really looking forward to the tournament and the opportunity!

Tomorrow is the big day! Looking forward to this event.

Awesome event! 65 players showed up today to battle it out for A Pickled Egg! Below are the results. Full update will come tomorrow afternoon. Main tournament ended at 930Pm, then we played a split flips tournament. 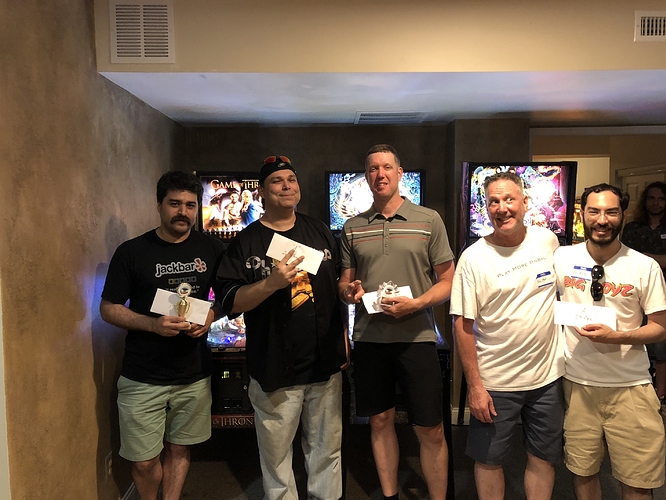 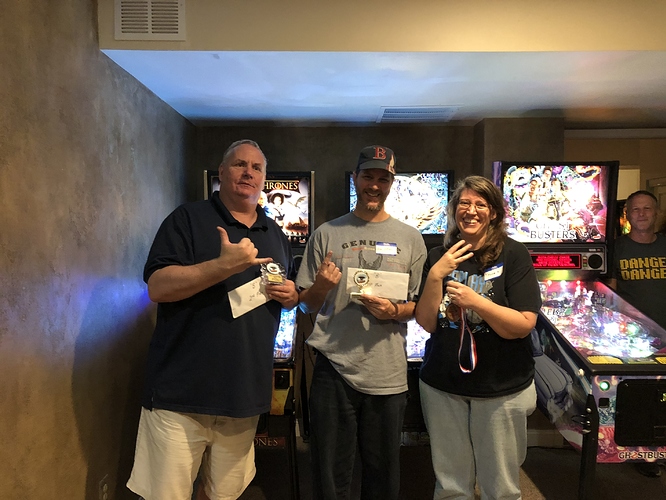 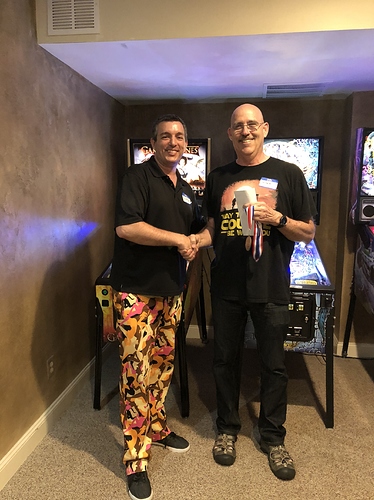