Do you get a lot of free beer? Or is it just for the honor to watch people play that we watch and play with all the time. Or is it the D level celebrity commentary?

Context? What are you referring to?

Yeah, the Stern Circuit Final. They’re trying to make it into more of a spectator event at a rock club with an MC, DJ and a band playing afterward. The poster mentions beer provided, but I don’t know the details.

I’m curious to see how it plays out. 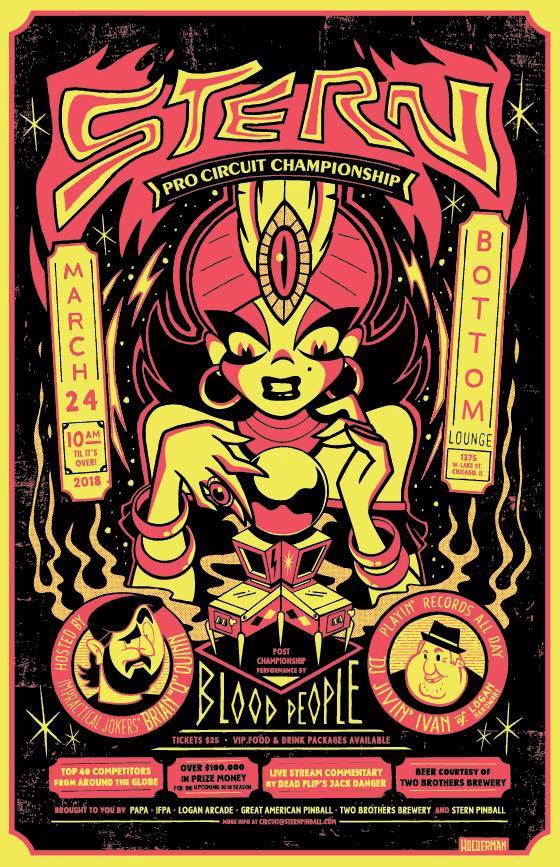 How does the stream work? I assume it will be streamed.

$10 to view the stream. Just kidding.

I think the $100k in prize money! (for next year) is misleading. Or maybe I just don’t understand what they are talking about.

I think the $100k in prize money! (for next year) is misleading

Yeah, this struck me as odd too. I guess they’re trying to catch some eyeballs with a big number.

I’ll be honest, the price tag to attend is much less offputting to me than the party atmosphere being put out. I’d actually pay $25 just to hang out and watch Circuit Finals, and I am actually going to be in town so I had planned to go and spectate. I understand it probably costs money to rent the space and you know, I like pinball and stuff. I do not, however, have any interest in hanging out in a heavy drinking / partying atmosphere. That turns me off massively.

The Stern Circuit will award over 100k in prize money, for example Pinburgh is on the circuit and provides over 100k by itself.

For $25, i’d definitely attend if i was closer/local, sounds like a lot of fun.

Yeah, really not my kind of scene either, especially when I’m trying to compete. I’m looking at it as their attempt to “get competitive pinball to the next level” and keeping an open mind about what that may entail. I’ll be bringing earplugs and headphones to use as needed.

I do not, however, have any interest in hanging out in a heavy drinking / partying atmosphere.

The parking lot scene outside old school Pinburghs was bad enough and that wasn’t even formalized. 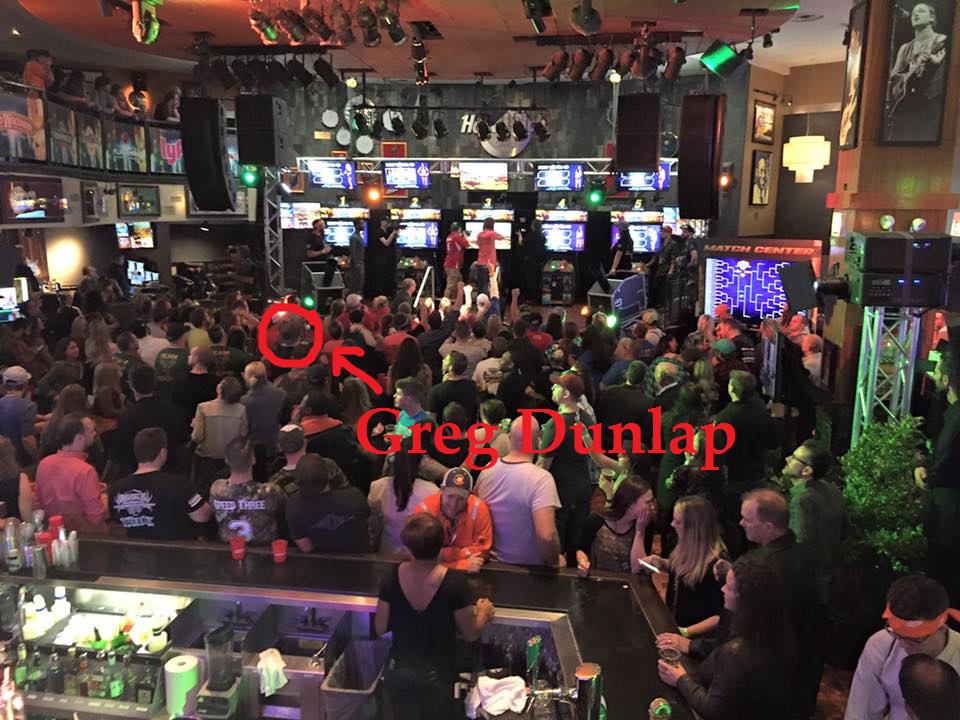 Hanging out in the parking lot at PAPA facility, events like MAGfest, Louisville Expo or Replay FX with other forms of entertainment attached are IMO the best thing for pinball. It adds visibility and fun while not preventing us from being able to still focus on competing at the highest level. Stern is very smart for doing this. I love that we will play at a bar with live music and a well known comedian, im looking forward to meeting him. The flyer looks great and the $100,000 is representing of the entire circuit obviously. If this helps make pinball appealing to outsiders while also grabbing attention of future potential sponsorships it can help push competitive pinball to the next level. Marketing events like this with a party attached is smart and allows people to watch the best of the best compete in an attractive atmosphere. Players don’t pay and get a +1 in addition to guaranteed prize money. $25 for others seems like a fair price to me. Not sure what there is to complain about here.

Thinking about better venues for pinball. Some ideas: 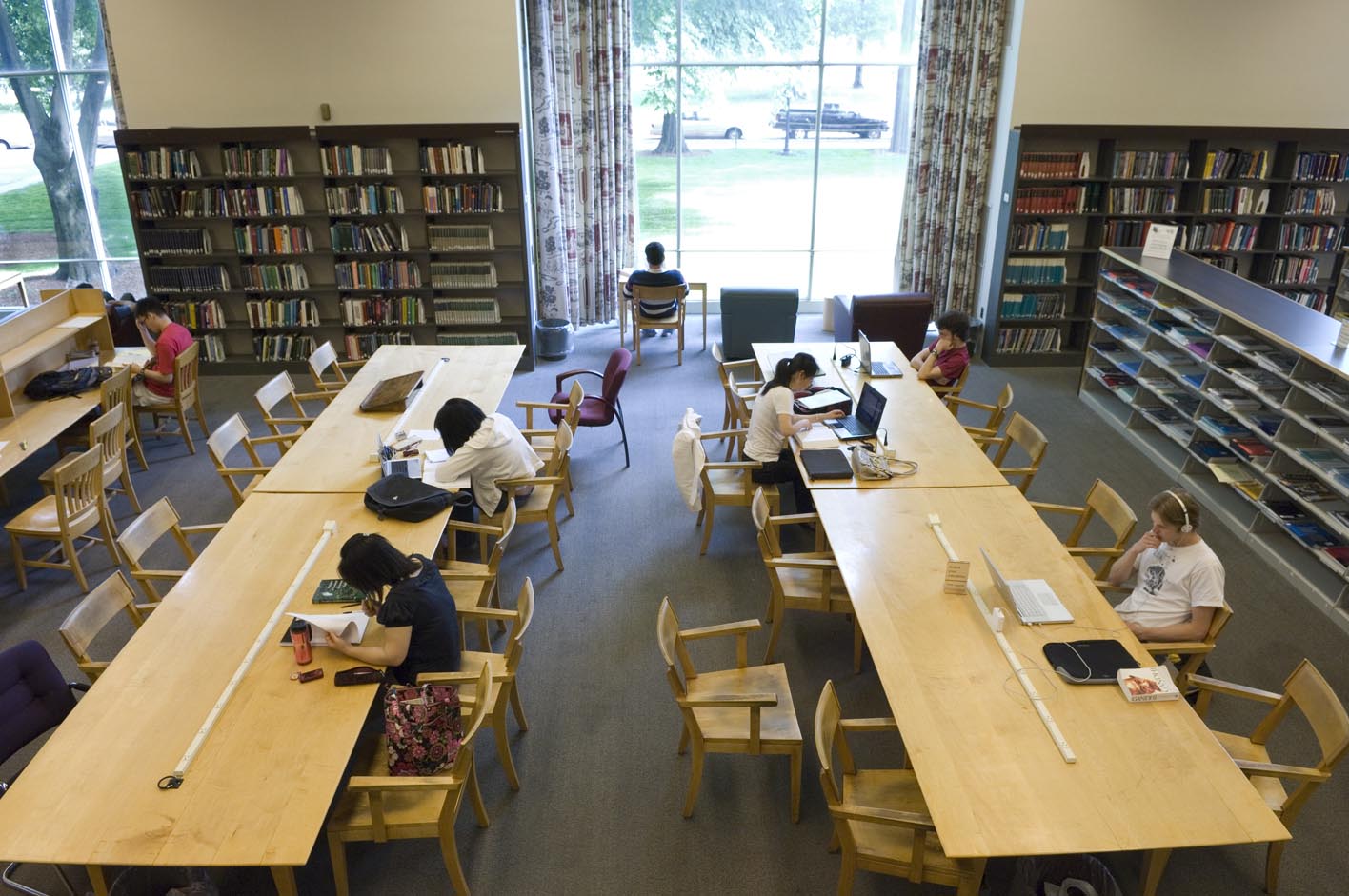 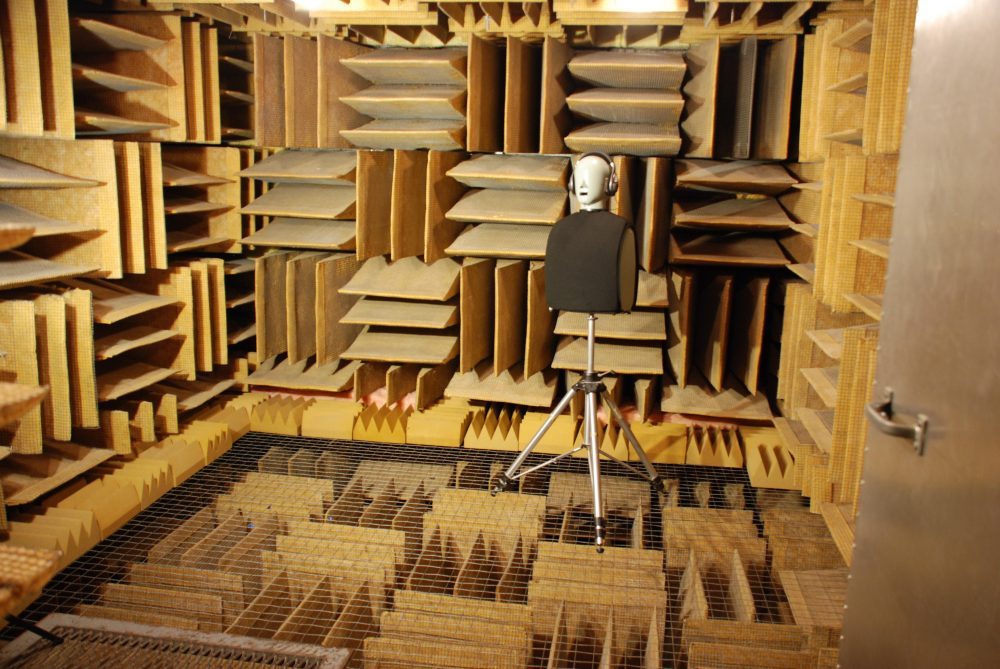 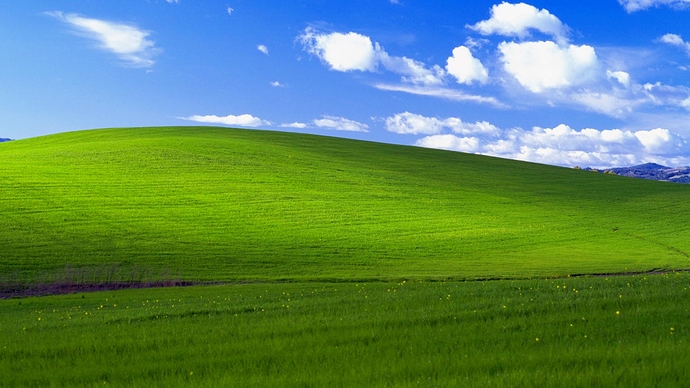 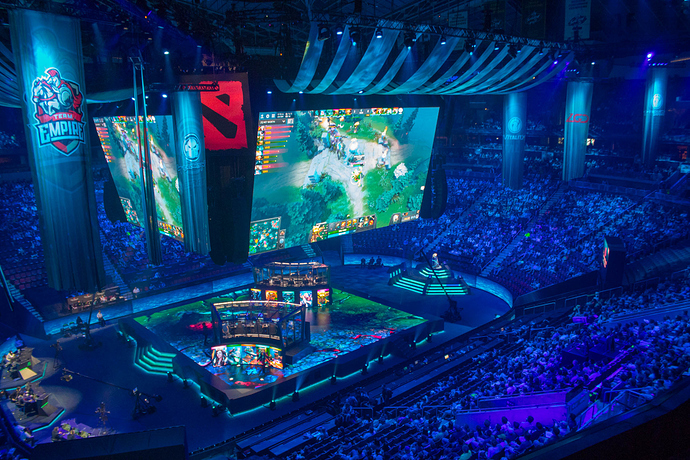 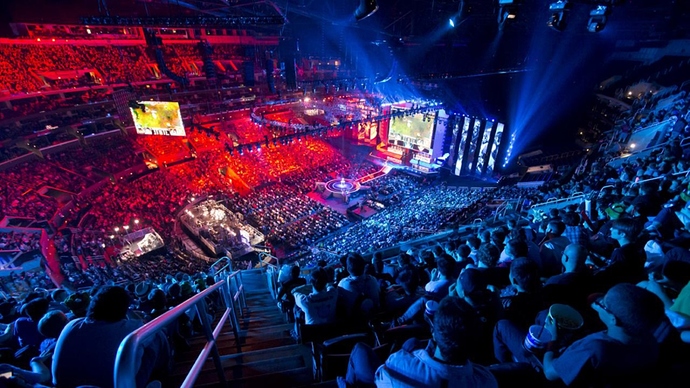 Let me know when I can pre-reg for the Anechoic Chamber Open!

Can we have the event at the OSX wallpaper instead of the Windows wallpaper? 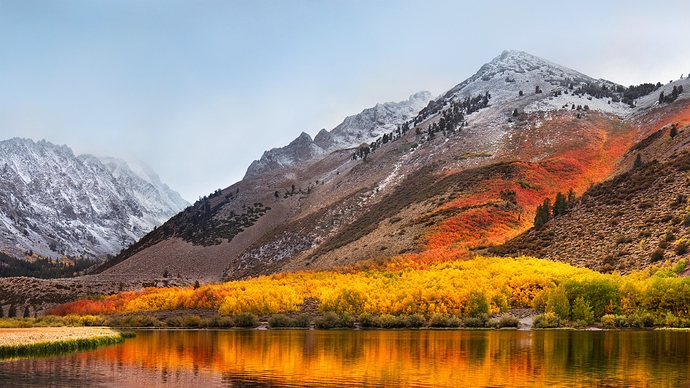 I’m not complaining about it I think it’s funny. Like the person off the street is so pumped to see the impractical jokers dude or jack danger. #whocars #eloel 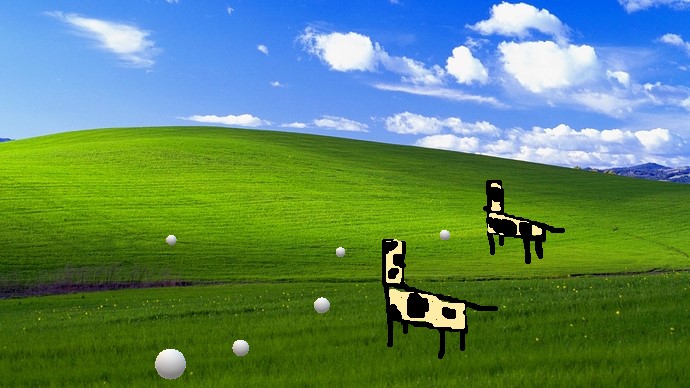 Well, if we’re posting photos … that one is from North Lake, Sierra Nevada, around the first of October, year uncertain from my pov. The foliage was better that year than during my last trip [2015]: 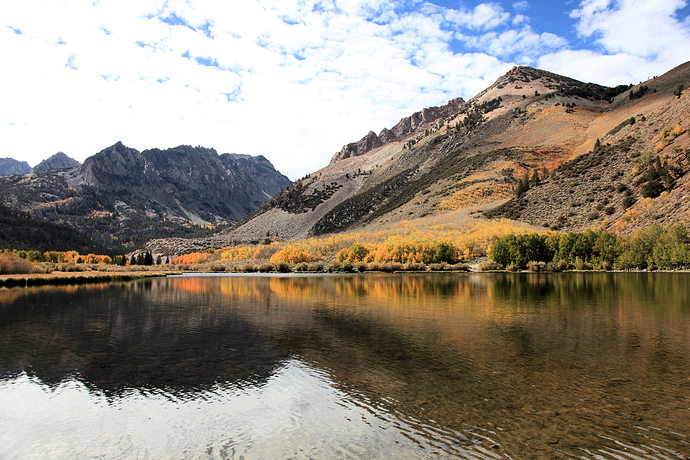 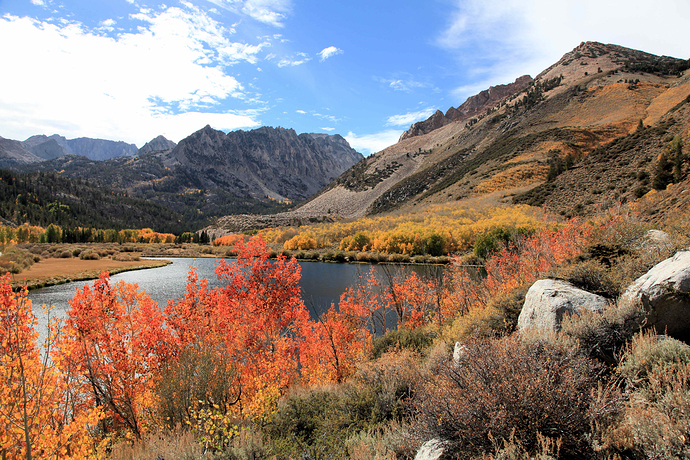 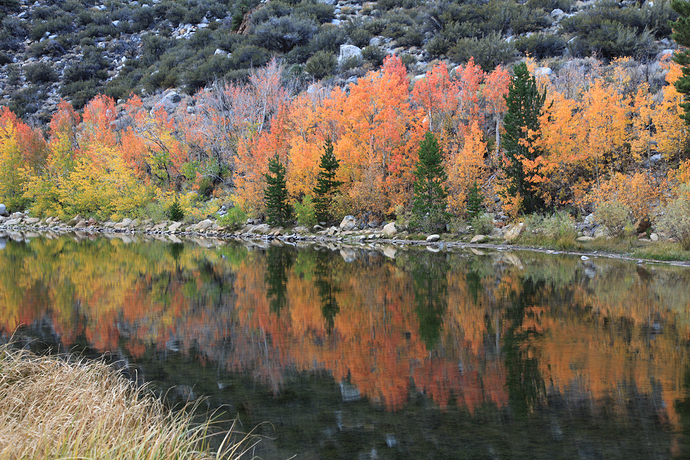 But if you want scenery, I’ve got much better ones to choose from … Just let me know what you’re in the mood for.

BTW, they used to have a Jokerz machine along route 395 at one of the restaurants, but it’s gone now, as is the arcade the used to have at Mammoth [first place I ever played DW].