Find out how a non-pinball person reacts to a pinball broadcast.

This past weekend, the Professional & Amateur Pinball Association (or PAPA) hosted the world championships of pinball, bringing flipperheads together under one roof to compete on classic machines for the top score and prize. It was a fantastic...

The PAPA 20 version of the PAPA 6 GQ review 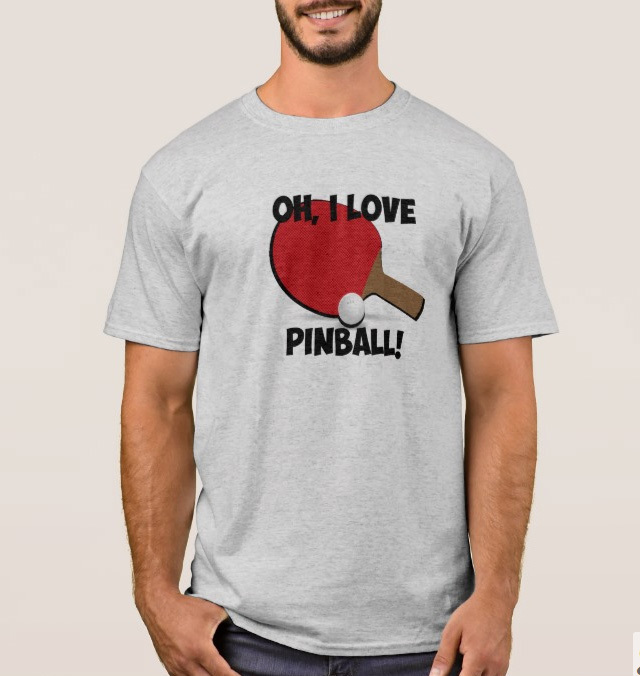 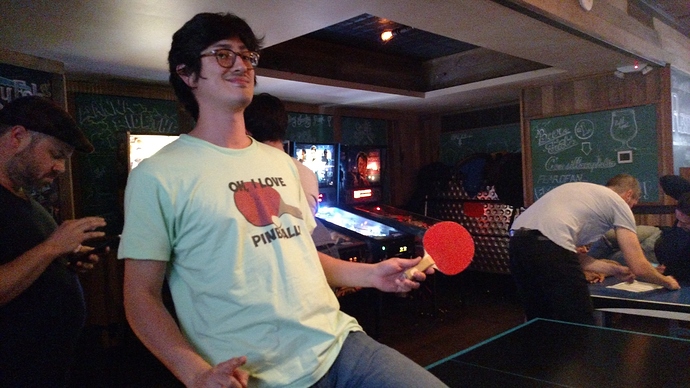 WELL I THOUGHT THE STREAM WAS FINE.

Maybe you did, but there are valid critiques there. Watch any sports/esports broadcast, and the current score and players are on the screen at all times. You tune into the superbowl and it says “Superbowl” on the screen… Ditto, if you tune into something like GDQ the names of everything you need to figure out what’s going on are on the screen.

There was also a fair amount of dead air. You can let the broadcast speak for itself in moments of excitement, but not when nothing’s happening. Some of the casters in pinball are good at fill, and I commend them (@heyrocker, @BMU, @Paprika come to mind), but when one of those folks isn’t on the cast it’s noticeable. I’d like to see the commentators not rotated en masse if possible, just to get more continuity : something like cricket rotates half the team at a time to ensure a through line.

Rotating the casters was done because it was an 8 hour long broadcast. When someone sits the there too long, they run out of things to say (see any previous 8 hour long broadcast where commentators didn’t change). After sitting in there long enough the broadcaster won’t even be relaying game rules anymore (how many times are they going to cover powerball mania rules when it is shown 5+times?).

When possible we try and keep broadcasters time around the 2 hour mark.

Maybe, maybe not. I did 10 of the 13 hours at the Womens / Nationals last month. I’ll ask those of you who were listening [sadly, it’s lost, we can’t replay it now], was I still good the last couple of hours? I know I’ve done long stints other times, I think Karl and Johnny did so at INDISC one year, and some other folks here have as well. Anybody remember long broadcasts that you thought stayed fresh the whole time?

I’ll add one other note. In Texas, while I was there most of the time, the other one or two people on air with me swapped out more often, e.g. like your two hour stints. Levi, Colin, Priyanka and many others sat in for a while. I know in some sports, that’s how they work - - one or at most two “lead” announcers for continuity, others who come and go for variety. That’s how I’d set it up if I was going to plan it in advance. At PAPA, you could have a non-qualifier (player perspective) plus a PAPA HQ-type or second player as the continuity people and players who got byes (round 1) or who just got knocked out (rounds 2-finals), or others if those people aren’t interested, as your rotating announcers.

I don’t object to rotating the casters. What I’m trying to suggest is not rotating them all at once: staggered shifts lead to greater continuity. A day of cricket (again about 8 hours) will have a team of, say, six guys, each of whom spend an hour in the booth at a time, and one of the two will switch out every half-hour or so. They also try to match all the colour guys with all the PBP guys over the course of the day’s play.

Of course, with commentators drawn from the pool of players that gets tricker, but it was noticable to me that everything had to start over from first gear in each of the rounds of the finals: learning where the various bits of information were, getting their phone out to check standings, not knowing which rules and so on had been explained, and so on. Back to cricket, the other thing this buys you is someone sitting there filling while the other folks in the booth rearrange themselves, rather than getting a minute or two of dead air, and then presumably throwing a nice softball at the guy that just sat down to help him settle in.

The like 10 hour expo cast with @keefer and @FunWithBonus (I think?) the year that Jorian kept blowing up Star Trek is one of my favourite pinball broadcasts of all time–I just fear for their vocal cords the next day.

If Levi Neyman is nearby and you are streaming, get him in the booth! He’s dope on the floor and hes magic on the mic.

Gotta give it to him, I enjoyed my time with him.

Co-signed — he had me laughing out loud several times

It just takes practice. One person needs to stay seating and talking until the first part of the new team is situated.