That rule could easily be rewritten to cover this. It’s most definitely misusing a game feature to gain an advantage.

I disagree with “easily” here unless you’re going to mention TMNT Premium/LE by name.

If you’re going to rewrite this rule to do what you suggest, I could be DQd every time I play, for example, Beatles.

I don’t think rewriting the rule is needed. TD’s using premiums and LEs just need to announce it’s not allowed prior to starting.

It would be nice if someone could keep doing the PAPA tournament game notes. Maybe we could do it here?

Also, has anyone exploited this with a properly working auto plunger? I’d love to try, but we don’t have a premium or LE nearby. It doesn’t sound easy.

Does this same exploit work with Apollo XIII? I can’t remember how it reloads it’s upper ball trough.

I’ve got an LE and I think the only solution would be to reduce the number of balls and launch the balls when turtle power MB starts. - still a pain if you are using a location game but better than nothing.

Does this same exploit work with Apollo XIII?

Apollo XIII has a handle you twist to launch the ball. There is no way to short plunge on a stock one.

Sorry, but that sounds like a terrible modification to this rule.

Since when has this ever mattered?

If you have to avoid the right ramp and soft plunge before it auto plunges while at least two other balls are in play, that sounds like a lot of work. 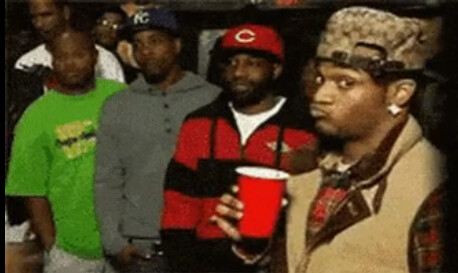 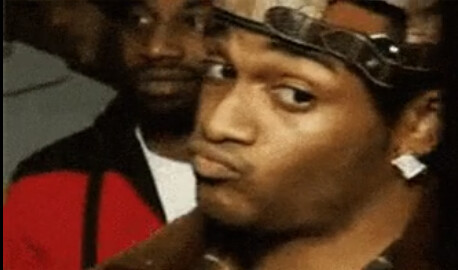 I’m pretty sure this only applies to the LE and Premium, not the Pro.

I played in an arcade with an LE that had a similarly failing autoplunger and did use this malfunction to my benefit during casual play (not during a tournament). Interestingly, I also tried to have tournaments and leagues at this same arcade, though not after the autoplunger had started failing.

A different arcade has a Pro and it simply autoplunges the balls into play like any other multiball for Turtle Power Multiball.