The myth of who is making the game rules

I’m actually ok with modes being qualified on the same shot, but I prefer it when each mode has their own unique way of qualifying it. But hitting a single shot 3, 4, or 5 times always being multiball, especially if repeating multiball is the optimal way to play, will turn me off from a game fairly quickly. I get that it’s good for casual and location play, so I don’t blame anybody for doing it.

I haven’t played Total Nuclear Annihilation yet (really want to!), but I think a big part of the appeal is the approachability of the playfield and the rules. It just seems like very good timing for a game like that with the trend of modern games going toward deeper rule sets. Clearly there is a small group of die-hards who like to learn everything about the complex modern games, but most people just want to have fun with some lower level goals and not have to read a wall of text to have a chance. While I fall into the die-hard group, I’d love to see some new games follow the “simple but challenging” philosophy since TNA has been such a hit.

This game shines with the communication to the player. Razor shape.

Contrary. Some of the recent games released, the player up at start-of-ball is not all that clear (in some cases even not shown).
Kickouts not signaled with a proper warning salute.
Ball saver lights that run with light shows at critical stages.
Mode objectives with no audio guidance (including timeout).
Mode completion progress shots not signaled with priority to “just points” mode shots.
Hugh points rewareded out of the blue.
Stacks starting out of the blue.

You may argue that a simple game with a modern screen added, and communication is a lot easier. True. But still happy to see someone putting an emphasis on this. And having it a success.

Agreed. There are also rollovers that will go solid with light shows and you can’t tell which ones you need to collect.

+1 more. This should be coded out of existence for all future pins, or pins that still have the ability to be updated. And ball saver lights that lie. 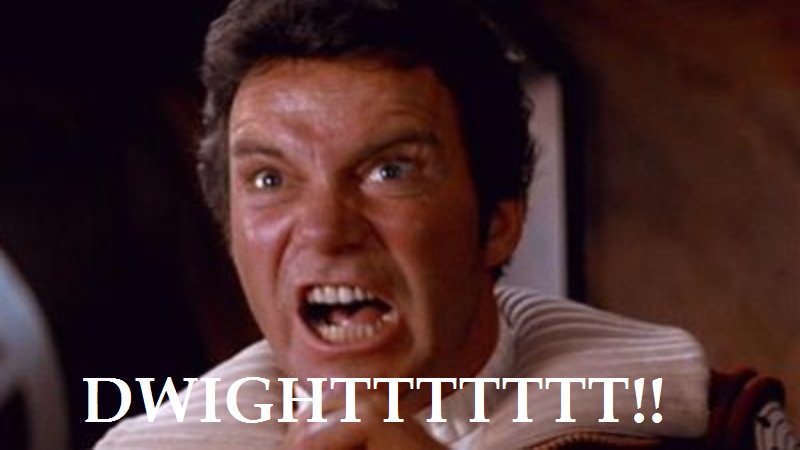 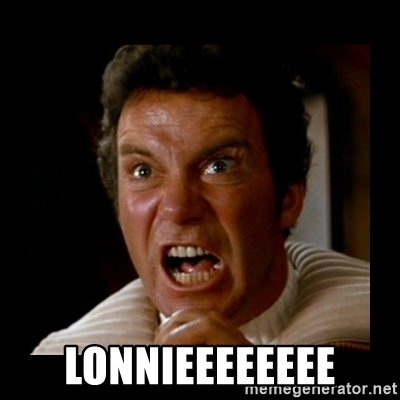 Kickouts not signaled with a proper warning salute.

It’s interesting you didn’t cite this as a negative for Total Nuclear Annihilation – and yet to me it isn’t. The fact that kickout just says SLAM and ships it, keeps the player at a constant state of attention.

TNA is predictable and that makes it good… even a novice will soon learn the kick comes back out immediately. Compare to crap like Tron’s kickout, where it MIGHT alert (or not, if it thinks it rolled back in too soon), and the delay times between ball entrance, alert (if any) and kickout seem to be completely random. Tron’s kickout code is a wart on an otherwise excellent game.

Or Aerosmith where I can never predict how long it’s going to take. Sometimes it feels like 10-15 seconds, when other times it’s 2 seconds. Depends on game state and what the scoop is awarding, if anything, but it’s really annoying.

Stacks starting out of the blue.

I actually hate this more than the ball save light issue… So many games now seem to just spam multiballs on top of multiballs, and every one is started by some otherwise normal action (ramp, orbit, etc), the only difference being a number in the status report has reached its threshold. I pretty much never want to bring in a third multiball when I’m already in 2 and a mode, no matter how good the scoring is. At some point all the shots are just lit for ‘something’ and you’re just flailing for the rest of the MB

I actually hate this more than the ball save light issue… So many games now seem to just spam multiballs on top of multiballs,

To each their own. I love this. @keefer’s rules on stacking for WOZ and TSPP are two of the reasons why I really enjoy those games. It’s a huge rush to have earned a situation where you get callouts and sound rewards on nearly every shot you shoot on the pin, and see a massive increase in your score when you finally get the chance to look up at the display at the end, or during a break in the action. And then… once you figure out how all those different multiballs or modes started, you begin adjusting your play and decision-making during each game to fit the current game situation.

Heh, a multiball where every shot is lit sounds like the most boring thing in the world to me, even if it took some work to get there. I miss the games where the jackpot was only one shot and you worked all day to light it. Definitely a taste thing I guess; I can’t stand any of the JJP games. Watched the PotC stream yesterday and I think at one point there was like 6 multiballs going at once, every one seemingly displaying the helpful directions “shoot lit shots” on the screen, and now I’ve lost all interest in the game

Compare to crap like Tron’s kickout, where it MIGHT alert (or not, if it thinks it rolled back in too soon), and the delay times between ball entrance, alert (if any) and kickout seem to be completely random. Tron’s kickout code is a wart on an otherwise excellent game.

It’s not because it went back in too soon (most of the time) - something else is preventing it from either playing the sound it wants to play or using a lamp it wants to use. It tries to be smart instead of just forcing the issue, and the result if the fuckery you describe.

Wouldn’t be so bitter if I hadn’t lost a tournament because of it.

You can still go for “the big red light” even on these newer “everything is lit” style games. Example: WOZ mega jackpot. On TSPP, try for a double-super Scratchy’s Revenge (15M). I do like the idea of spending the game working towards a big jackpot like the old days, but you basically get the same effect here, except it’s spend the game working to setup big scoring opportunities using the myriad of rules available. IMHO setting up and exploiting a Ring MB/Gollum MB/2X scoring stack on LOTR is just as much a rush as, say, finally scoring the jackpot on Banzai Run.

you basically get the same effect here, except it’s spend the game working to setup big scoring opportunities using the myriad of rules available

Again with TSPP, there is always picking modes off one by one without running out the timer to blow up Victory Laps, or the insanity of Mystery Spot with the inevitable Itchy & Scratchy follow up. Even without Revenge you’ll end up plinking a lot of 5M shots that way!

Nothing really needs a specific order, and there’s enough ways to play that once you get an idea of what’s going on, you’ll find something you enjoy.

Heh, a multiball where every shot is lit sounds like the most boring thing in the world to me

You must hate BSD.

So while the playfield designer (Dave Sanders) would chime in from time to time, he didn’t have the final word on the rules, I did.

Which, if you’ll recall, was my plan all along.