Final useful piece of the puzzle for me was to find a usb powered powered usb hub. This one seems to work, so I can run it off a battery pack along with the pi and not drop voltage and throttle the cpu. 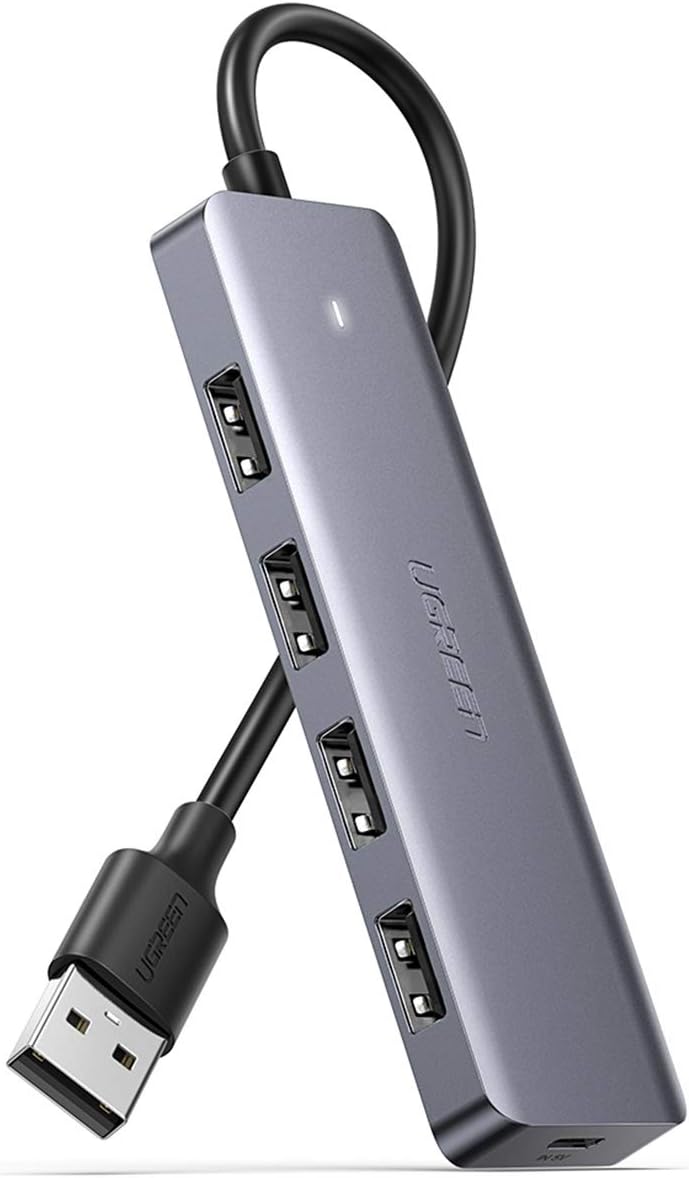 You may run into USB bandwidth issues trying to connect multiple capture cards if you plan on trying that. The Pi is limited to 4Gbps shared among all of the usb ports and the 1080p60 raw feeds chew up just over 2Gbps is seems.

Also, I had some issues with my Elgato through the Anker hub I tried but hopefully it works for you.

I picked up an EVGA XR1 Lite that should be here Sat to play with. It’s about $60 and seems reasonable comparable to the HD60 so that might be a cheaper option than Elgato stuff.

I’m also testing a Jetson Nano 2GB as well since the Pi4’s seem a bit tricky to get at the moment.

Keep me posted of when you give this a shot and how it works. I’m still working on one of our locals to give it a try for a tournament later this winter.

Short test stream this morning. I think it looks pretty good. I will try a full 1-2 hour stream some time soon. I haven’t tried any audio stuff yet.

That looks great! Let me know if you run into issues with longer streams and the video sync. I think most of that has been solved but I haven’t done a long stream to really test it. There are some sync options for the gstreamer OBS side that can be played with.

The EVGA XR1 Lite is really impressive. Cheaper than either of the Elgato options and it looks to have a built in downscaler to the 720p60 which should help the FPS on the PI without having it responsible for that. I definitely recommend trying it out as it also has hdmi passthrough which might be helpful hooked up to some monitor for alignment aids. Or even secondary large playfield overhead if you’re doing more of a stationary kind of thing.

Adds support for the v4l2h264enc which uses the built in hardware encoder for h264 encoding. Still working through if memory splitting or other config.txt settings are necessary but...

First attempt at a location stream was a partial success, but mostly failure. The zv1 into camlink just didn’t seem to work. Possibly I can tweak the setup. Maybe trying to also have audio caused problems, but I suspect the 1080 input is just too much.

Luckily, my xr1 lite arrived today, so hopefully the hardware scaling will help.

Sweet. I’m going to be streaming a launch party this weekend but only using the Brio and C920’s. But I cam messing with the remote audio which is a bit hacky for OBS since using it with the gstreamer plugin has caused me many headaches.

If you want to mess around with that too, I’ve had success on Linux sending the audio to a loopback device instead of the OBS audio and then using an audio source from the loopback as a workaround for the latency as OBS seems to treat them differently or I just don’t know how to make the gstreamer plugin audio play nicely.

Well, my first attempt in the last couple years went OK. After struggling to get my networking working right I was able to get all four rigs running. My mic was clipping out for most of the stream until I fiddled with it later and my playfield was not a smooth 60fps and I’m not really sure why. So I’m going to need to play around with some settings clearly and maybe try the camcorder to see if it was the Brio struggling or somewhere else in the chain. But at least I’m setup to start doing location streaming again so yay.