On Tommy you have to hold both flippers to autolaunch, so you have to make a concerned effort to do this. It would easiest to just ask Waison, since he;s the programmer on WWE.

It would easiest to just ask Waison, since he;s the programmer on WWE.

Maybe someone can ask Lyman or Orin?

I just sent this to Orin, hopefully he’ll have some insight.

Sweet. Thanks for the help everyone!

The “bug” is intentional.

At the start of a new ball, a timer is started with approx 7 seconds on it. When it expires, if the game is still in SKILL SHOT, a left flipper switch will plunge the ball. The right flipper switch is not governed with the same logic.

There’s no ability to disable this logic, regardless of tournament mode or any other adjustment.

My guess is this was to compensate for a possible bad TAG TEAM switch, preventing the player from shooting the ball. 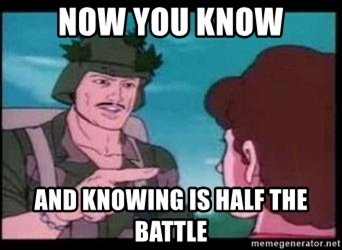 Also, note that WPC games with an electronic plunger only, will plunge the ball, if the tilt bob triggeres.

The DE solution is better. And WPC did this too on some games.

… and the Gottlieb plan is that if the ball is in the shooter lane too long, it goes directly to game over!

Well, WPC does this too. After 10 minutes circa.

But thankfully they thought about long in-game repairs and long rulings, so when tournament play set, that feature is off.

Apologies. Dont’ know why I switched from DE:WWF to Stern:WWE in the same thread. Wow. Glad the DE programmer chimed in below.

I think the WPC games have an flipper button launch setting.

I appears so. Just checked a bunch including T2 which I believe was the first one using auto plunger only. They all have Timed plunger and Flipper plunger in Feature adjustments. Although I know that it does not work on Scared Stiff.

And it never used to do it? Or you’re not sure?

Didn’t happen the night before. I am a serial flipper tester.