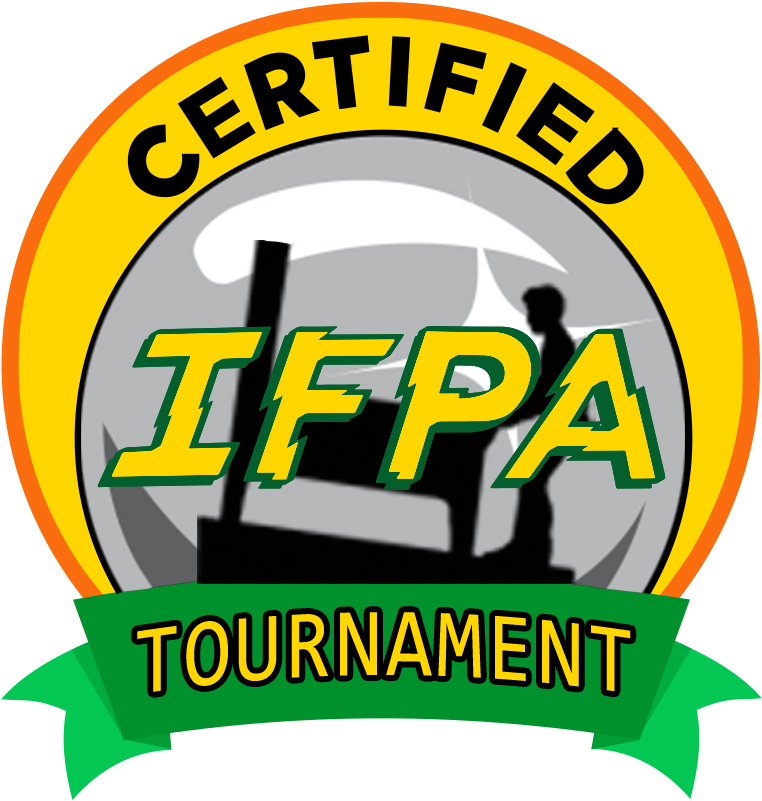 I am surprised there is no conversation yet. What is everyone’s thoughts?

Yawn . . . I’m so sick of IFPA making these arbitrary changes to their formula year after year after year. Makes things so confusing for anyone to understand.

Seems designed to give a little more value to the travel-in events with deeper fields. I’d be curious how many league or “local” events met this criteria prior to covid shutdowns.

And seeing as big events now get a bigger points advantage to further separate them from the smaller events, can pingolf get slightly less nerfed so we can run a smallish pingolf event with fun goals, without getting yelled at when people see they got a % of a % of a point for winning?

I actually really like this change because it rewards the events I personally enjoy. If events want to stay SPC events, they will probably need to follow this to keep to WPPRs up.

I think it also allows WPPR farming for everyone outside maybe the top 50 (maybe even top 20). So most organizers don’t need to chase this.

Are multipliers additive or multiplicative?

@pinwizj do you have an estimate of how many tournaments would have met this criteria in 2019? 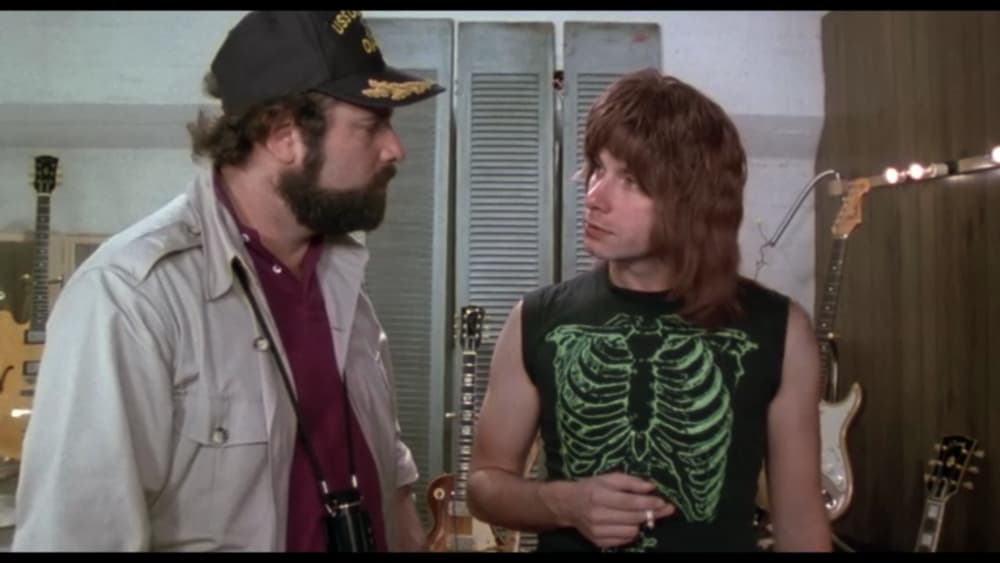 Can you elaborate more on why 20 hours was set for the requirement?

In order to adhere to this change to get the boost:

Right now I’m struggling to see how I can morph PinFest into meeting this criteria unless I:

@pinwizj do you have an estimate of how many tournaments would have met this criteria in 2019?

I don’t because I didn’t bother checking the formats of each event individually.

Thanks, that matches my intuition that we are talking around order 20 not order 100.

Can you elaborate more on why 20 hours was set for the requirement?

In order to adhere to this change to get the boost:

Right now I’m struggling to see how I can morph PinFest into meeting this criteria unless I:

For Unlimited qualifying events we wanted to focus on those that hit the maximum value we’re counting with respect to the current TGP formula. The events we wanted to make sure were included in this level of certification are events that are already doing this.

Same goes for Limited qualifying events. 12 games pretty much gets you to 100% TGP just for qualifying (if you’re doing Match Play). The goal here is to focus on the events that are truly going above and beyond that minimum 100% TGP threshold, and rewarding them for that level of effort.

I believe you guys are offering 20 entries (like TPF). The fact you only count 4 of them is on you. Ultimately you’re choosing to toss 80% of the data you already have at your disposal. You are welcome to put that data to good use towards getting the event certified, however it’s also worth weighing all the other variables you listed and deciding if certification is not for you . … which is still completely reasonable.

Seems like a good formula to me. There’s nothing wrong with a one-day tournament, it just doesn’t have to try to pretend to be something bigger. This just encourages people who are putting in the time and effort to conduct large, multi-day tournaments to continue what they are doing, and promotes the creation of more like these.

I believe you guys are offering 20 entries (like TPF). The fact you only count 4 of them is on you.

For PinFest, people can buy up to twenty entries, but they only need to buy four to qualify. We’ve had multiple people only buy and play four entries and qualify, and the rest of the value still hits 100% through the PAPA finals format. I don’t think I’ve ever heard of a Limited Qualifying event where your best twelve games are counted.

That being said, we can switch to unlimited and best five, but I can’t do anything about the qualifying hours to hit 20 hours. We’re restricted based on the show. Would you consider a reduction in the number of number of qualifying hours needed?

Ultimately, Certification is dangling a WPPR carrot and saying “+20% WPPRs if you do this!”, so of course it’s tempting.

An invitation to the Pro Circuit is also reliant on WPPRs, so I imagine Certified Tournaments will gain an edge in terms of Pro Circuit inclusion.

As someone who has run a mid-tier Pro Circuit event that has just edged their way north of the cut-line the past few years, the current regulations on Certification feel to restrictive and out-of-reach for me. I feel like we’re already pushing the limits of what we can do given the restrictions of time, space, and volunteers.

Personally it’s very demotivating, and also has me questioning whether gunning to keep the event on the Pro Circuit is worth it.

Cory, no offense meant, but I think the fact that you cannot meet these requirements at PinFest is working as intended. I applaud you for your efforts to improve the event over the years, but the nature of the limitations forced on you by the show probably mean chasing certification is not for your event. And this might mean that you end up dropping off Pro Circuit, but again, that is not good for you, but might be working as intended.

Other current circuit events are also not going to get this boost. Sanctum can’t meet this for example.

On the flip side to that, there are other events that are now looking at what they can do to improve their tournament and meet these new requirements.

An event that I’m involved with is among them and we’ve pondered previously what changes we’d need to make to extend and improve qualifying, and with these changes we’re now really motivated to try and push through some difficult, but perhaps manageable alterations to the entire event to try and meet these criteria for the competition.

I joked earlier (but perhaps not well understood) why awarding 120% for the top tier events is different to downgrading ‘normal’ events to 80% (or whatever the maths might be, 90% is it?), but perhaps there is a psychological benefit to looking at this change as a 20% improvement by striving to meet the new requirements, rather than a 10% downgrade for not meeting them.

Ian pretty much summed up what my response would be.

“I don’t think I’ve ever heard of a Limited Qualifying event where your best twelve games are counted.”

There aren’t any at the moment, but @Snailman can comment on the intentions of TPF making changes to that tournament to make themselves eligible for certification.

It does put pressure on show organizers who are trying to make a tournament “part of the show experience”, and balancing the tournament portion of their show with the rest of the show offerings (by design).

I joked earlier (but perhaps not well understood) why awarding 120% for the top tier events is different to downgrading ‘normal’ events to 80% (or whatever the maths might be, 90% is it?), but perhaps there is a psychological benefit to looking at this change as a 20% improvement by striving to meet the new requirements, rather than a 10% downgrade for not meeting them.

I know I made a comment to that effect on one of the private IFPA forums. It’s meant to be a “BONUS” so the events that don’t feel PENALIZED.

I was also very self aware that the response was going to mostly be “SO MY EVENT IS FUCKING PENALIZED?!?!?!” pretty much right out of the gate

Or your player base enjoys being able to play in a different event every day at a multi day convention.

Look at super series. That is going to be epic and it’s 4 straight days of events instead of one big one that lasts 4 days.

The changes are very much appreciated by the bigger events that do not get credit currently for a major.

These mid-tier events I will call them will now have even more of a reason for top players to show up as many of the top players are looking for more opportunities for high end WPPR.

This is a huge win for all of those TD’s and organizers that work so hard to put on multi-day shows and tournaments.