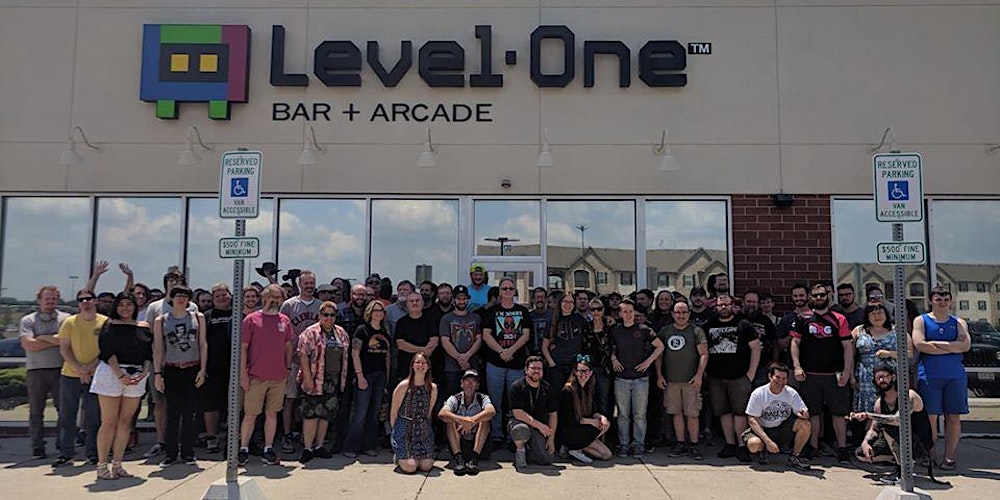 Target Matchplay Qualifying with Amazing Race playoffs. 80 spots, $40 at the door, limited to one ticket per order. 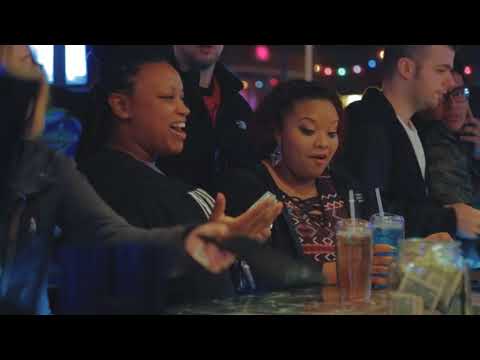 Next weekend (July 7/8) I’m running a tournament here in Columbus, OH. We’re trying something different with the format than what we did the past two races. Traditionally the race goes as such: everyone plays the same game and lowest score is knocked out…move onto the next game and repeat. We have done the tournament this way successfully and in a reasonable amount of time with 43 players in 2014 and 48 players in 2015. Since the Columbus scene has been growing we wanted to figure out a way to include more players while still including some aspects of the original format.

What we decided on was a matchplay qualifying portion with a modified amazing race finals. 64 player cap this time around. Feedback I had received from players was that they are apprehensive of paying an entry fee to enter a tournament only to get knocked out in the first round.

What’s unique here?
Large pump and dump tournament play is essentially turned upside-down. Multiplayer games are featured in qualifying while the finals feature single player games. Since matchplay and best score qualifying games are often played with differing strategies, viewers get a chance to see a player’s ball to ball decisions without having to wait three other players’ turns in the interim.
Another benefit is the ability to use games that otherwise would be frowned upon due to lock stealing, odd score stealing rules, multiplayer bugs, etc.

It’s also fun and a refreshing change of pace. After a few test runs, I’m convinced that a modified amazing race could be a viable finals format for almost any tournament. I invite anyone to watch the stream Sunday July 8th at 1:30pm. Like most tournaments, you won’t see every game played. The viewer, however, should still have a good understanding about how the tournament works, who is still in the tournament, who is currently playing on the stream, the order of games played, and most importantly, the current lowest ‘score to beat’ on any machine. Would love to hear any feedback and constructive criticism about the tournament and stream.

If you can’t tell, I’m super stoked about this tournament

Currently there are four spots open for the tournament.

Here’s the footage of the women’s amazing race. We’re going to make some tweaks as to what games we will be recording so that it’ll follow more full 3-ball games. We’ll also have the broadcast show the standings bracket on Sunday. Megan Brown ended up winning the tournament of 16 players. Congrats Megan!

I’m guessing that in this format each round counts as one game towards TGP, since at least one player plays a full game?

TGP guide on the IFPA website says 21-64 players is 10 games towards TGP.

EDIT: Wait, I was thinking of that as a straight up ladder match, but that’s not the case. How is that sorted out, then?

Qualifying alone is 80% TGP. I don’t know the math for the race portion, but I’d imagine it satisfies the remaining 20%.

As far as I know they all count as meaningful games.

It’s the race portion I was wondering about. I’m thinking of running a tourney with this format. The number of players would probably be less than 30 so no qualifying, just he race format throughout.

just he race format throughout.

That seems really rough for the players who get knocked out in the first few games, unless I’m missing something.

It’s definitely rough for the early losers. I like it much better as a finals format than the entire event for that reason. Players get some guaranteed play before the brutality ensues.

Even if you only count 1 ball it’s 8 games, surpassing max TGP.

Thanks for the stream yesterday. It had great commentary. And yes, now I’m also thinking about incorporating a ladder/race format into a tournament here.

Well, I noticed yesterday in the women’s they gave an awesome prize to the first player eliminated. There could be incentives to sign up and play, even if there was the chance of going out early.

Twitch is the world's leading video platform and community for gamers.

Great tournament Evan! Thanks to all that helped. Great great event. Can’t wait for next year!

Congrats to all the winnners. Some crazy high level play in that finals. Glad I got to play with everyone.

Some crazy high level play in that finals.

I feel ya. My AC/DC and Los’s GOTG we’re not very high level, but that’s the format. Cannot have a single stinker or you’re done. No coming back from it.

Yep! I didn’t do much wrong on that game, I just got treated poorly. That’s pinball

The tilt on Mousin was a mystery to me throughout the tournament. I saw it go straight to tilt on minor cabinet slaps and strong flips, but also this could happen

I think I saw Darren get one of the flipping tilts. Would it act weird right after someone else tilted? Maybe it’s one of those ones that swings for days.