Starting this thread for people to post amazing pinball moments caught on a stream (with Twitch or Youtube links cued to the appropriate time, please). Either competition or gameplay.

Since I just watched it, for the first submission:
DJ Riel getting two lazaruses (lazari?) within 6 seconds of each other at ClePin. Awesome!
www.twitch.tv/papatvpinball/v/88675042?t=04h16m57s

He was having that kind of day!

Great idea for a thread! I’ll look out for some cool moments. Someone should probably find/link that Robin Lasonde EBD game. Anyone know what I’m talking about?

Btw, @Snailman your link is broke

Btw, @Snailman your link is broke

Thanks. I think I fixed it. 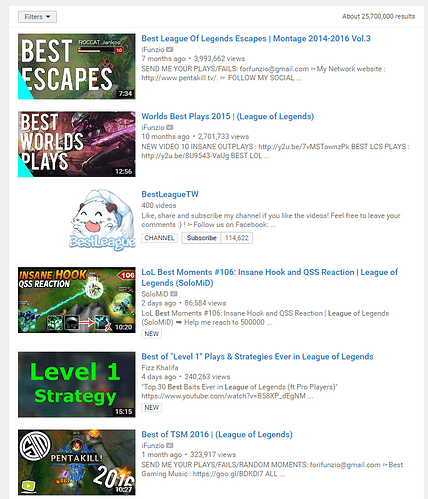 I think you just found your calling

I’ve asked PAPA to use their footage before to produce and publish my own internet videos and was denied permission to do so. Legally, I am somewhat protected by fair use if I was to produce “remixes” of PAPA’s video and could just do so anyhow but I would rather work their consent!

What sort of video do you have in mind? A lot of the videos I’ve seen of yours have insult humor, maybe that’s not what you intend but it could be the reason. I’ve seen @FunWithBonus create highlight reels of top moments, with the original commentary intact, and they’re pretty great.

“Stream moment”. It has to be the first one.

That pre-Todd-IFPA tournament final was, as far as I know, the first pinball live broadcast with commentary. I can’t remember how I got to know about it. But I was tuning in, and it was certainly a special thing to watch.

Someone already did this http://pinballvideos.com/?p=keith%20elwin

Forgive the channel self-promotion but I think this clip is certainly worthy.

Forgot to stream it…

I love making clips and highlights of stuff

I have made several 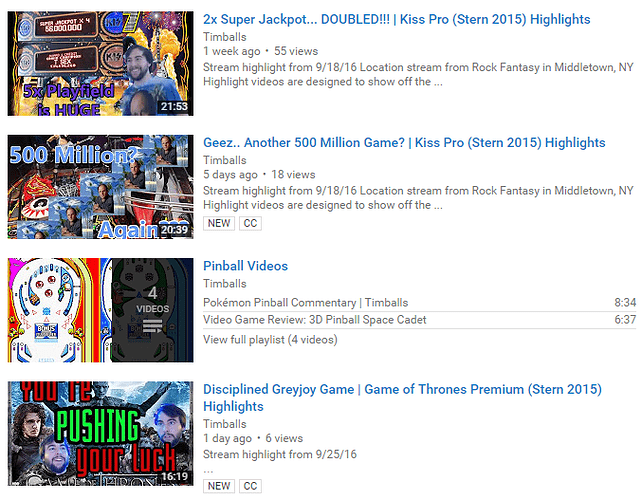