Pins without a licensed property do NOT lack a theme

A suggestion for us all: quit referring to pins with original themes as a pin “without a theme.” (ie. Dialed In, Total Nuclear Annihilation, Lexy Lightspeed)
I’ve seen and heard this on multiple occasions, and it’s quite the disservice to those pins with original themes. They most certainly have a theme – they just didn’t pay someone else to license IP for the pin’s theme.

I agree, as that’s what we do in the industry.

it is just proper context and English, most people speak without thinking…

Good point. Will no longer do that for future recordings. On the fly when talking, I take short cuts. But you are correct, they are non-licensed themes, but themed games indeed. PS…I LOVE the courage of original themes like Dialed In and TNA. Hopefully a sign of more to come!

Every game has a theme, with the possible exception of whitewoods with all white inserts and no playfield text

Every game has a theme, with the possible exception of whitewoods with all white inserts and no playfield text 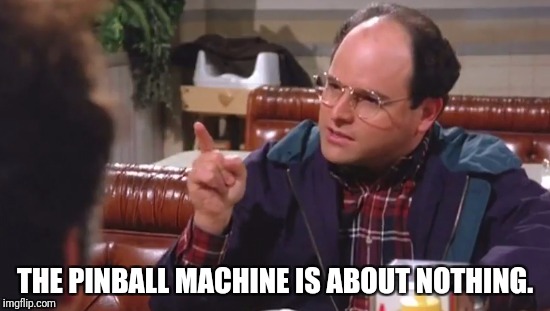 That would’ve been true in the 80s and before when art was literally slapped on later. Not these days!

Also, please stop using the phrase “fan layout”. Hate it. And ambiguous, to say the least.

And “interactive backbox/topper” unless it really is (like NBA Fastbreak and Cirqus Voltaire).

How is fan unambiguous? Asking seriously.

I will note I’ve also been using “flowball” a lot recently, so I’m happy to switch to that full-time, but a fan is a fan?

“Fan layout” seems reasonable to me as well… the various shots are evenly spread, like the blades of a fan. 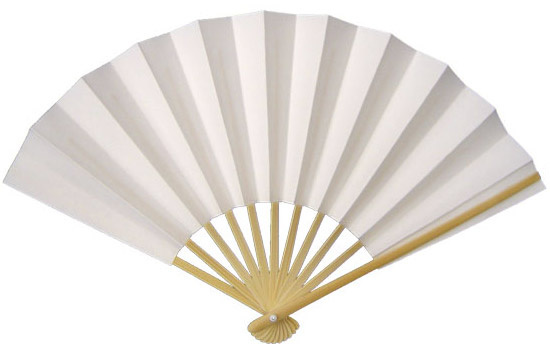 This fan is the one in a fan layout…

while were at it could we please stop calling whatever is on spiderman and iron man and almost all new stern pins “playfield art”. 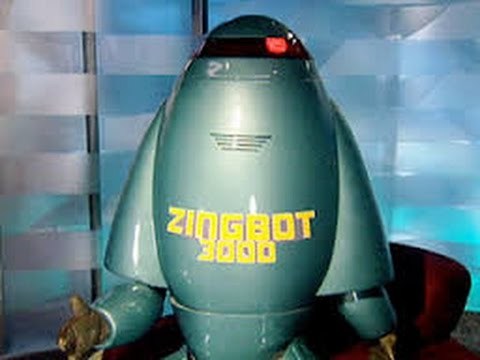 Who the heck called an unlicensed theme pin a non-theme pin? I have never heard that.

Seems like every pinball is a fan layout. “It’s your typical fan layout, blah blah blah…” You mean it’s a friggin’ pinball machine with stuff to shoot at from the flippers?

Fan layout I thought was just a machine with no upper flippers?

Thinking about the standard flipper position, the only shots that are possible are the ones in the fan layout. It’s impossible to have anything but shots that go in a straight line from the flippers to some target, unless you are willing to count flop shots that only go halfway up the play field and then arc around. Due to the position of the flippers, all the shots have to radiate out from the bottom center of the playfield.

I guess that’s the motivation for having a third or fourth flipper halfway up the playfield on some machines, so things get more varied.

I seem to remember machines that tried to break that pattern and had creative shots that do not follow the fan, but I can’t recall any of them outright now (that’s going back to the seventies and early eighties). All I can remember is that there were some machines that had “impossible” shots that could happen only by accident, from weird rebounds and the like, and how angry I was at the stupid machine that asked me to do impossible things. But, maybe, that might just be because that was more than forty years ago and my skill level wasn’t all that high.

It would be interesting though to compile a list of machines with “impossible” shots. Anyone have any suggestions? Are there any “utter design fails” in pinball history?

It would be interesting though to compile a list of machines with “impossible” shots. Anyone have any suggestions?

The usually easy shot you really really REALLY need to hit on ball 3 in a tournament match.

It would be interesting though to compile a list of machines with “impossible” shots. Anyone have any suggestions?

Banging balls up and out of the Atom Smasher on Strange Science comes to mind. At best it seems you get a ball halfway, even on a rolling shot with full momentum.

The usually easy shot you really really REALLY need to hit on ball 3 in a tournament match.

Yes, I’m familiar with those

But I was thinking more of shots that make you think “what on earth was the designer smoking when he came up with that?”

One such shot (from memory) is the extra ball side lane on Nugent. I don’t think it’s possible to shoot it. Instead, you have to trickle into it from a ricochet off the pops.

Edit: After looking at a picture just now, I’m wrong. The shoot looks like it’s quite makable from the right flipper.