Hey Everyone! see below for the current year ticket link. Tickets are always on sale on 7/1 at 7pm eastern! 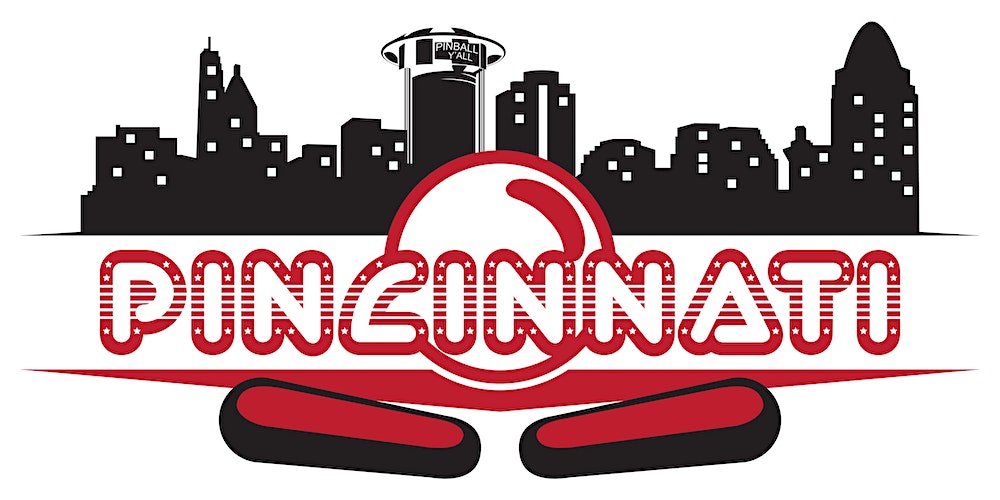 This will be over 120 pinball machines on freeplay. It will be a smaller venue (think Cleveland without the tournament area). Some arcades, but not many.

Hope to see some of you there!

Thanks! @trent told me about it a while back. I’ve ran it twice at my house. It’s tons of fun. Funny to watch how everyone tries to tackle it.

Does Gauntlet award WPPRs? I assume Fri and Sat tournaments would, but not sure how gauntlet format plays into TGP…

I’ll let @pinwizj shoot me down if he wants, but since technically each game can be completed in one ball, I assume we will get the same credit as pingolf. 1/3 a game per game in qualifying. So 2 meaningful games in qualifying. Then obviously the direct play group match play for finals would get us another 12-18 meaningful games depending on the turnout.

I’ll let @pinwizj shoot me down if he wants, but since technically each game can be completed in one ball, I assume we will get the same credit as pingolf. 1/3 a game per game in qualifying. So 2 meaningful games in qualifying. Then obviously the direct play group match play for finals would get us another 12-18 meaningful games depending on the turnout.

Also I just had a random idea that could be sweet. Have an extra special trophy if the same person wins all three ifpa events. The triple crown of Pincinnati. Haha

Tickets are up for sale! Come and get em!

Possible issue with the Gauntlet: if you let people play the games in any order, this presumes only one person at a time is in progress, otherwise two players could need to play the same game at the same time. If many players take the full 7 minutes, you could end up only having time for 25 or so people to participate [10 a.m. to 1 p.m. is 3 hours, 180 minutes, divide by 7 and you get 25.7]. You might want to rethink the format and or hours.

On the website it says 6 min. time limit. 4 hours of runs = 40 players. Plus if the goals are easy enough, some players will finish under 6 min.

Hey Chris! In the process of making that clear on the tickets page. But you are right, show passes are separate from the tournament passes. Need to buy both if you want in the tournament a la Pinburgh and replay.

Thanks Bob. So the limit per person is 6 minutes and yes only one person running the Gauntlet at a time. I estimate about 30 unique players would get one try in that time. 25-30 and that is fine. Hence only taking 4 to finals. If you have not seen a Gauntlet like this before, it’s awesome. Crowds will love it.

I hope that helps.

Exactly. In the two practices runs of this at home there were multiple people under 6 sometimes under 4.

Adding this tournament to the radar for sure! I haven’t ever been to Cincy and this would be a great opportunity.

Exciting news! ALL 120 games have been signed up and committed to the show! I am working with the website guy this month to get it published to the public, but pretty excited to have this many games locked in already!

Well (with your help), we have built it, hopefully they will come.

Haven’t updated this thread. We got the tournament Matchplay links setup with all the players that have signed up so far. There are about half of the 64 spots left for each event.

Hoping to have more good news as we get closer. Stay tuned!!