Agreed, this game has Bally written all over it… 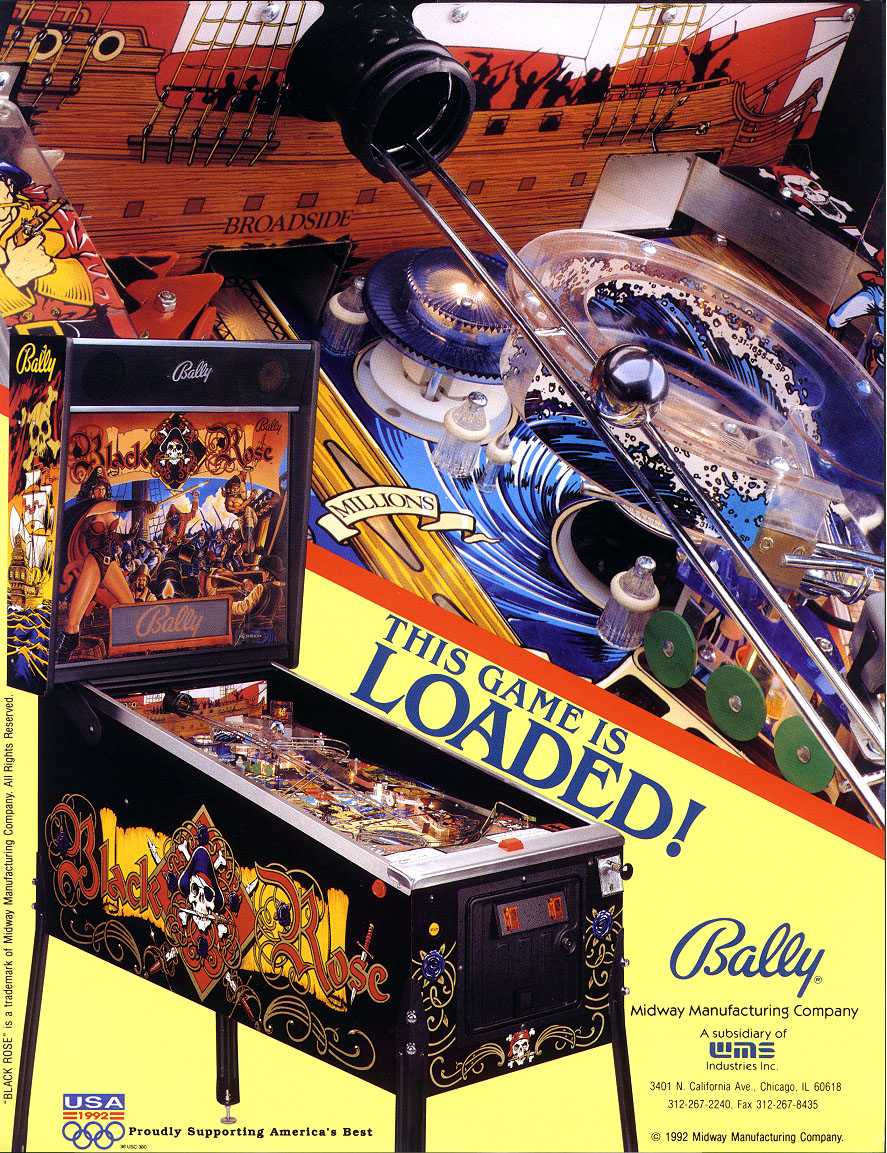 For those of you attending Pin-Masters/Women’s Worlds/Nationals, I wanted to pass along the hotel agent I used last year and just made reservations through them for this year, too.
Through the agency (Sin City VIP), I was able to get a room for 4 nights at the Rio, total cost (excl. resort fee and taxes) of around $150. Not $150/night. $150 for all FOUR nights.

I thought it was a scam last year when they got me a similar ridiculously low price at Bally’s for 4 nights, but my reservation and accommodations went through smoothly. So I’m using them again this year.

YMMV on what they quote you. There’s no referral incentive for me, etc. – I’m just sharing an opportunity to save money with a business that provided value to me.
Hopefully this saves some money for others attending. See you in Vegas!

I wish you had posted this two weeks ago when I was booking. Yikes. what a deal.

Thanks for the info! How much with the exuberant resort fees and taxes added in?

Rio resort fees are $32/night. I don’t know how much the taxes are. Some other properties on the strip are $35+

Anyone in Vegas heading to the 10am Thursday practice session that wants to share a ride? I’m at the Rio hotel.

Congratulations to Keri and @Smack847 ! Outstanding play by both of yuz. Very fun to watch!