I was fortunate enough to play The Hobbit pinball machine on location at The Silverball Museum in Asbury Park NJ.

I was fortunate enough to play The Hobbit pinball machine on location at The Silverball Museum in Asbury Park NJ.  The game played very smooth and lofty.  If you are looking for a pinball machine t… 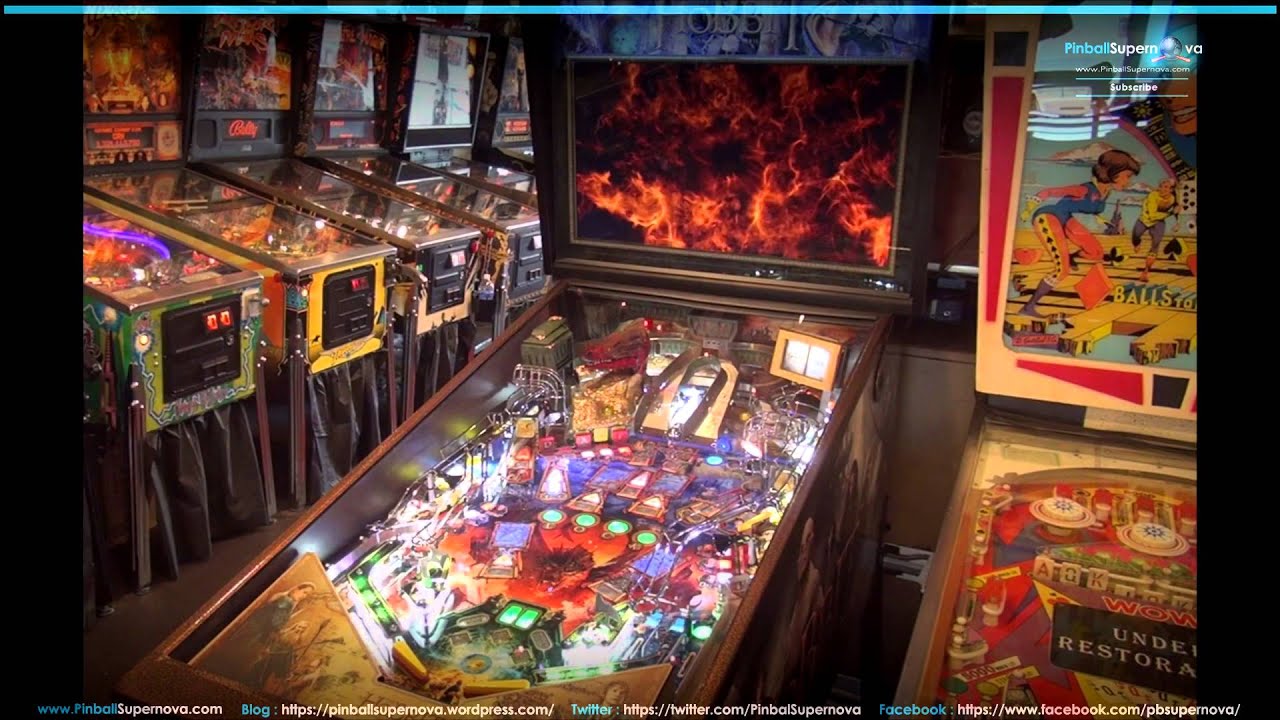 Awesome - thanks for sharing!

Are the slings supposed to jackhammer like that? I still don’t understand what the point of the 3rd flipper is.

The slings are out of adjustment they are not supposed to do that. It racks up points though! Looks like it isn’t very steep either with the ball movement. I wonder if the video was taken when it was first setup before it has been adjusted.

Thanks for the video and pictures!

I think (?) it’s been discussed elsewhere that Jersey Jack likes to send out early models with a low slant and weaker flippers, for whatever reason, so I’m sure once this gets into the hands of owners and operators it’ll speed up.

Ryan, thanks for the kinds words, Game flowed pretty well. The sling was adjusted and fixed later in the day. Thanks for posting and viewing.

Trunchbull, the flippers seemed a bit weak especially when shooting the middle ramps for ball lock and book mode. I agree with you that the operators will modify the settings to improve the game. Thanks for posting the comments.

Playfield looks super slick. Absolutely love the LCD, all of the clips and animation are gorgeous. Can’t wait to get my hands on one and dive into the rules.

Played it at Fifth Estate. Upper flipper seems totally ignorable. This game is way funner than WOZ. Like WOZ, it’s got that “Cadillac” aura. In terms of what’s in there, in comparison to stern LEs, it’s worth the money. I can tell you this much: Hobbit has me psyched for the Lawlor game.

MrMCarlson, the game is a bit expensive for my wallet, but I do agree on all your comments.