With the official news of the Museum of Pinball closing we feel this is the right time to make an official statement.

While we’re of course saddened by this news, we’re also extremely grateful for the time we had at the Museum of Pinball. Without the help and dedication of John Weeks, Chuck Casey, and the museum volunteers, INDISC would have not had the opportunity to grow to the scale it has. So a sincerest thank you to ALL those involved and to the Museum of Pinball for helping to make the INDISC and The Open IFPA World Pinball Championships the world class events you’ve come to expect.

As for INDISC 2022, we are working hard to secure a new location that would allow us to run an event that will live up to everyone’s expectations.

We will continue to update the community as more concrete information becomes available.

As for INDISC 2022, we are working hard to secure a new location that would allow us to run an event that will live up to everyone’s expectations.

I wouldn’t count on that, it has logistical issues for an event our size. We’re actively looking at other venues.

I’m not trying to dismiss whatever the kind folk behind INDISC are trying to do, but it’s super disingenuous to say that a huge warehouse full of pins that is capable of doing live streaming very easily - not to mention in the heart of Anaheim, not in the sticks like Banning - would create logistical issues.

It’s probably a pipe dream, but when INDISC went from a back room in a bowling alley to the corner of TMOP that eventually moved to the huge arcade section of TMOP, it’s not a stretch to consider my prediction. But if you say it ain’t happenin’, I guess it ain’t happenin’. Sadly.

Though those are probably very impractical, as you’d have to bring all the machines in as they don’t have any on-site.

Though those are probably very impractical, as you’d have to bring all the machines in as they don’t have any on-site.

Welcome to trying to run comps in the UK

I have faith in Karl, Jim, Bob and crew. They never disappoint.

Chaparral Lanes is so legendary!

Keith blowing up Dirty Harry… who could forget. 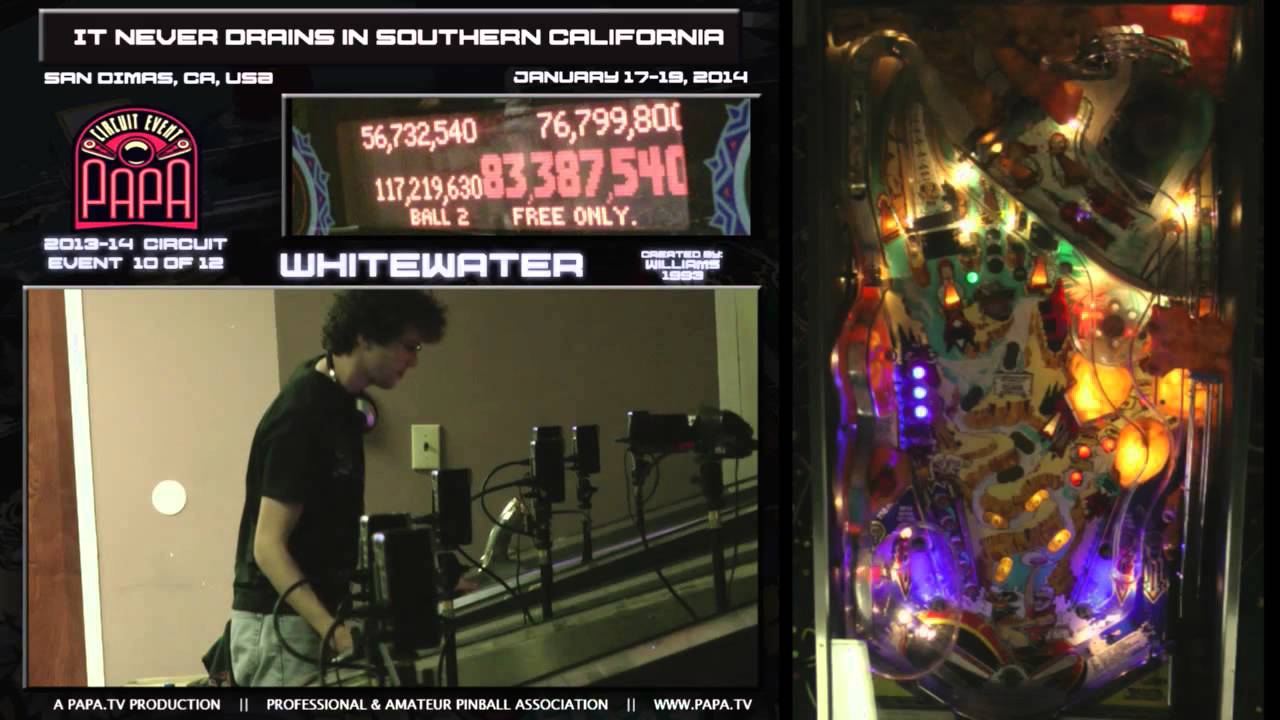 The obvious(?) candidates are either a convention center which might limit hours and probably up the costs for everyone including attendees or a barcade somewhere that has room and/or desire to make space/rent out space for a “reasonable” fee. Who knows though, I’m sure whatever happens will be good as the INDISC team is awesome.

Also fun fact, the men’s bathroom at Captain’s only has 1 toilet and 2 urinals. So that’s probably one of the logistical issues along with parking (both can be solved with $ for renting porta-potties, lot space, etc. of course). It would be interesting to see an INDISC/major style stream setup (multiple rigs/camera hookups, auto-updating overlays, etc.) at Captain’s someday for sure though, I would love to commentate part of that.