I would like to run a tournament. Format suggestions?

Good to know thanks! I will double check the pitch and tilts for starters and see what else I can do. After the 1st turny I will be able to determine how long it went and how hard I want to set the machines for the next one.

Yeah, worst case scenario is your tournament lasts longer than expected! It’s all a learning experience.

Depending on the diversity of skill level, I also recommend having some type of B Division or Novice finals – if possible. This is more difficult and complex to manage if you have a 2x elimination format, and so few pins for your # of players.

is is more difficult and complex to manage if you have a 2x elimination format, and so few pins for your # of players.

The turny was a success. We had 17 players and ended up bringing in a 4th machine to the location (which is now there to stay).

I ran the double elimination format as suggested on a pool tournament software which worked great. The turny lasted just over 2 hours so there is room to expand for sure. We had a few out of towners come as well. One lost 2 matches in a row and had to drive the hour plus back pretty shortly after he arrived. That is one con of this format but I think this format worked great for the number of players vs the number of machines at the location.

Thanks again for all your help. I will be doing this monthly now 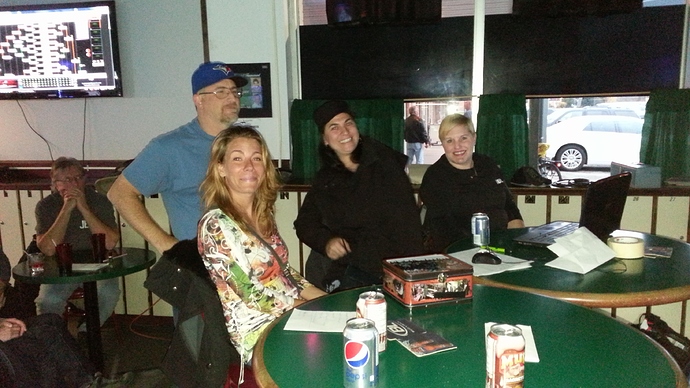 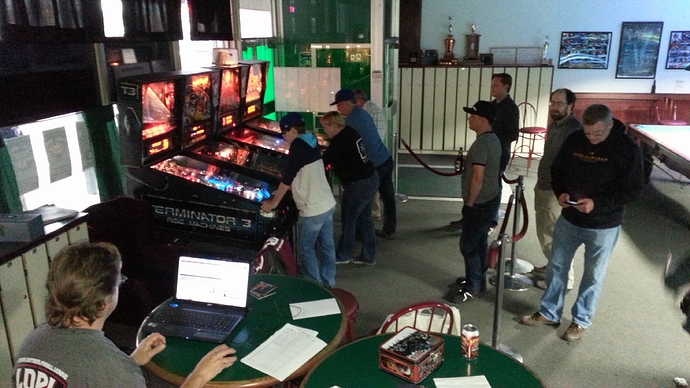 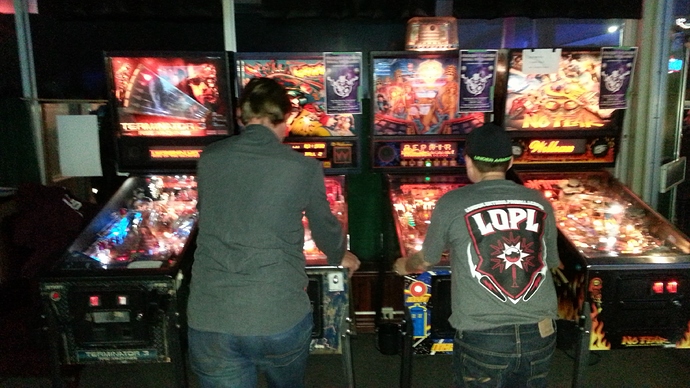 Awesome, glad the format worked out! That fourth machine was probably helpful in keeping things moving. I agree that the DE format can be frustrating for people who go 0-2, but that’s life in a bracket tournament I guess.

Double-elim is a mean format, and some go out quick. With four games it’s tough, but if you can get to a point where you don’t need all four games, designate one for casual play and the also-rans will have something to do. We do some pretty epic tommy dollar events.

Glad to see the tournament worked out!

I feel sorry for the guy that got knocked out right away, but it happens. It’s tough to say what would feel worse though–driving an hour to get knocked out immediately, or drive a long way, play all day in a pump 'n dump, only to not qualify and have lost even more time.

Yep it is what it is. Will be interesting to see if the out of towners still come out but I think they will as it was a fun event! I had fun even though I went 0-2 and placed dead last

Common way to remedy that is to have a consolation tourney for those that get knocked out in the first three rounds. But with only 4 pins at your disposal, that easily done.

I’m guessing you mean that is NOT easily done

Thanks for the idea!