HI all. As many of you probably saw on the news, Hurricane Harvey brought unprecedented floods and destruction to the city of Houston. Nearly 200,000 homes are estimated to have been damaged or destroyed, including those of members in the Houston arcade and pinball community. For this reason, the 2017 Houston Arcade Expo pinball tournaments will be a charity fundraising event, with the goals of raising money for Allen Robertson and his family, as well as a local Houston Charity.

I strongly encourage you, the pinball player community, to support Houston by coming out to attend The Houston Arcade Expo. Our city could certainly use your tourism dollars, and your participation in the tournaments directly helps Harvey relief. The Houston Arcade Expo itself is wildly underrated as a an arcade expo-- you should come for that reason alone. The tournament this year will be directed by me, and I must say I run a great tournament. Houston also has a world class restaurant scene. So come out, support the recovery, play some pinball, and eat like royalty. What more can you ask for?

A full set of rules for the tournament can be found here: https://docs.google.com/document/d/1tRBUv6rGOgHa2EoAxRm-ayPUR2n2CBm1FarfOYvj7Dc/edit?usp=sharing

To give you an idea of the destruction brought by Harvey, I am posting some photos from Allen’s house (with his permission). He had nearly 5 feet of water in his house. Everything was destroyed. Sadly, his area has never flooded and the home did not have flood coverage. The proceeds from the main tournament will be donated to Allen to help the rebuilding effort. 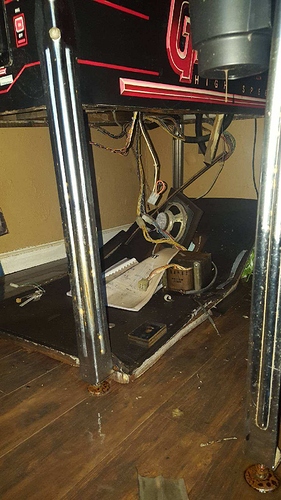 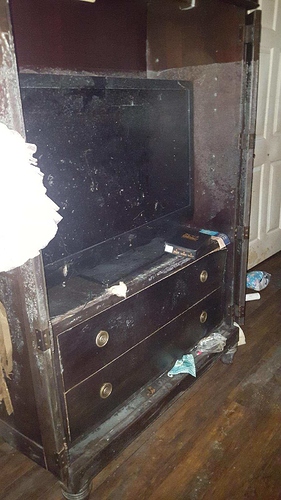 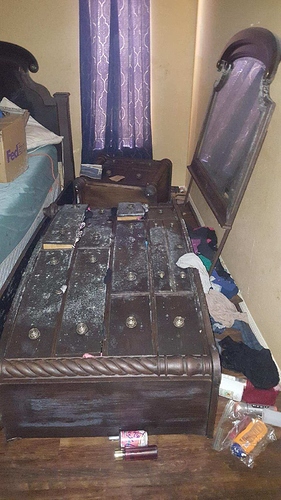 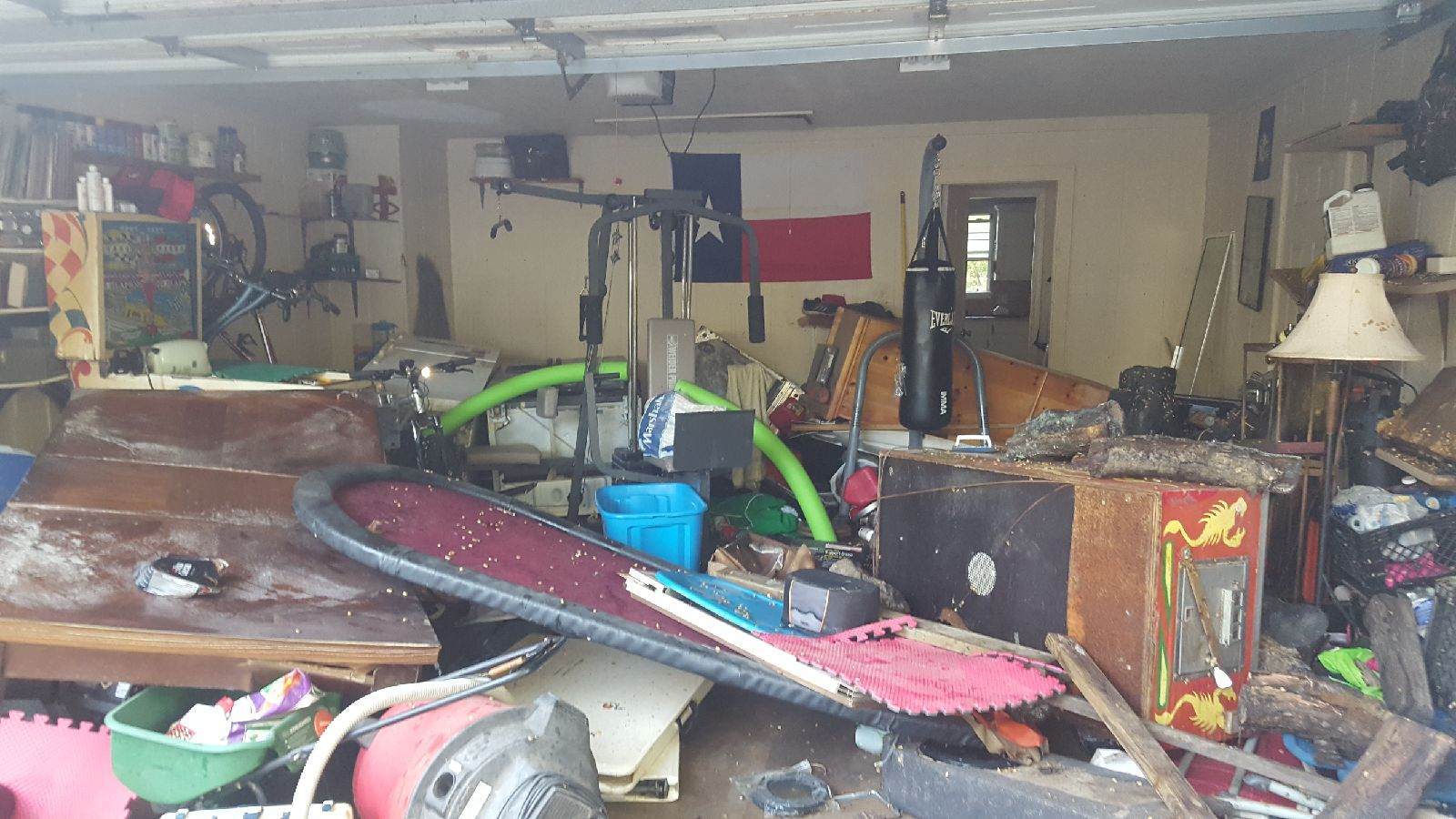 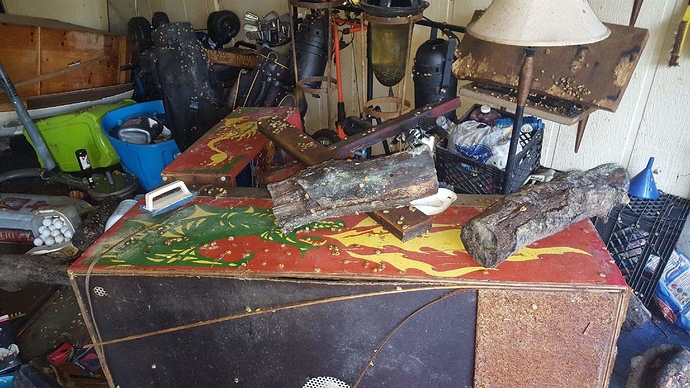