Just wanted to start a thread on fantasy rethemes. Mine, TWD to Attack on Titan. Just seems so perfect. 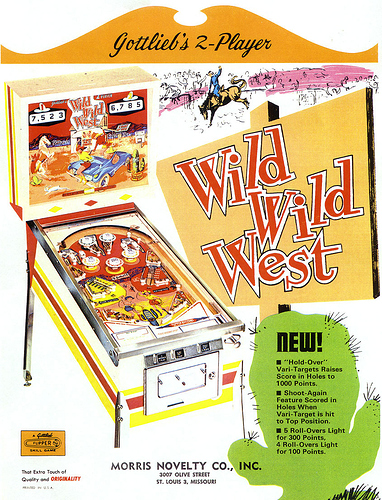 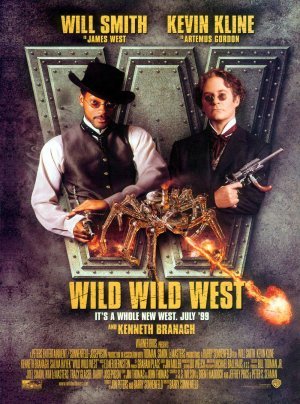 On a slightly more serious note why hasn’t there been a Harry Potter pinball machine? It’s kind of strange that such a huge IP didn’t get the stern treatment, especially with their penchant for movie franchise tie-ins. Stern thinks it’s too kiddy? If one isn’t forthcoming I’ve always thought a LotR Harry Potter retheme could work well.

Sword ramp could be the sword of Gryffindor, ornthac could be Hogwarts, the shire/Sam shot could be hagrids hut. Dobby instead of Gollum. The different modes could be related to the different years he was in school.

The rumor I’ve heard is that JK Rowling does not much like pinball… possibly still thinks it’s rooted in gambling?

Is it possible that the license was too costly? The LotR retheme seems perfect tho.

There are, at least, two exciting variations to the task of repainting an excisting pinball machine.

Redesigning software for an excisting playfield.

And redesigning a playfield for excisting software… 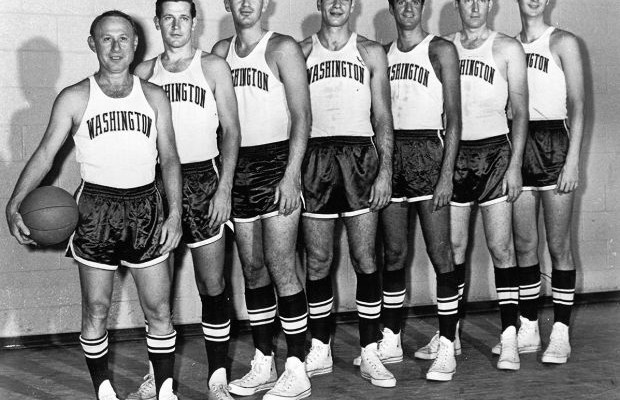 Yes! And then do goofy stuff to the layout so some shots on the playfield are nearly impossible to hit or some subtract points from your score.

Do you read Drop Target Zine? They drew up rules and designed the playfeild for a HP pin for each of the 7 books. Hence why there are only 7 issues of Drop Target. So the plans are already out there!

I’ve never seen that! Can I order them somewhere?

I would love to see stranger things made into a pin. I know that’s probably more sci-fi, but still awesome.

I’ve never seen that! Can I order them somewhere?

But I think most (or all) are sold out. They note that you may be able to get copies at Radiatior Comics. For example, they have two copies of issue 1 left.

Sorry, this thread is for FANTASY themes only!

Haha. I obviously took it waaay too literally.

Thanks for the heads up. Just ordered the first three issues! Will report back on findings…

Drop Target is awesome!!! There’s an episode where the artist comes to Portland and hangs out with DDT and Danny B.

I’d like to see a South Park rethemed into pretty much anything. 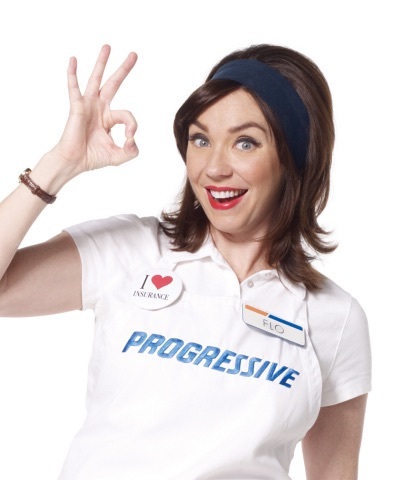 Future Spa’s should never be rethemed as it is the most awesome theme ever.

Perhaps something with better Flo.

IMO, you should just get all 7. They’re high quality and certainly the best pinball zine out there. And this is coming from someone who’s worked on Skill Shot zine for 5 years. There’s one final Drop Target project in the works. They asked me to design a dream machine for them (to tie back into this thread, haha) and I can’t wait to share it with the world. I’ve written out pages of detailed rule sets. I think you guys will enjoy it.

I just received the first 3 issues in the mail and I was completely blown away. I only ordered 3 because I was concerned they might be low quality or skimp on content, but wow. I feel like $4 dollars a pop is suuuper reasonable and probably too low of a price to be honest. The amount of work that went into these zines is incredible.

From the lovingly hand drawn playfields and parts, to the comic book style saga of the authors falling in love with pinball; not only is every page beautiful to look at, but each issue has so much unique content. Reviews, rules, interviews, the aforementioned dream machines, along with lots of other goodies. Well worth it for any pinhead.

Even though I bought them mostly just to check out the dream machines, I ended up liking the rest of the zine way more. I did enjoy the Harry Potter machines, but I still think a machine where you can play through all the books would be super rad. It definitely got my gears turning about my own dream machines though.