What’s the best way to do this?

Exactly how we do it at The Sanctum.

A better solution on WPC is to bypass the connector to the interlock switch. This allows you to access the test buttons.

What exactly is involved in this, with as much detail as possible? This seems like a question I keep encountering from people and it would be nice to have one definitive answer out there.

I was recommend to use those on Pinside, have made them but not try them yet: 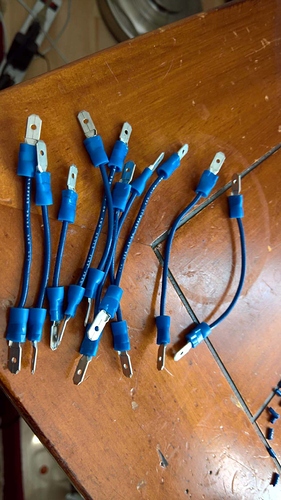 As we found out during NWPC, flipper rubber isn’t always super reliable or fit well depending on the machine. Removing screw from the interlock switch so it is loose then there tape it seriously (@pinwizj style I believe).

I wouldn’t dare recommend those jumper cables to anyone. I might use them myself someday. Because I know what I am doing, and can only blame myself if somethings goes wrong.

But, the switch assembly is two switches and four wires (three switches and six wires counting the cpu switch). With quite some damage imaginable, if the jumpers are not installed correctly. Notice, this is outside of the transformer secondary fuses.

And one other thing. The connectors are actually quite hard to detatch. And I will only permamently close the interlock(s) on tournament day. I want them active for general maintainance etc. The CPU switch, naturally, but also the power switch.

I bet it is the perfect solution. Easy to wrap around in between wires/switch terminals. Wide band with firm presure on the switches. Will sustaine a close and reopened/closed door.

Anyone for a bulk purchase? 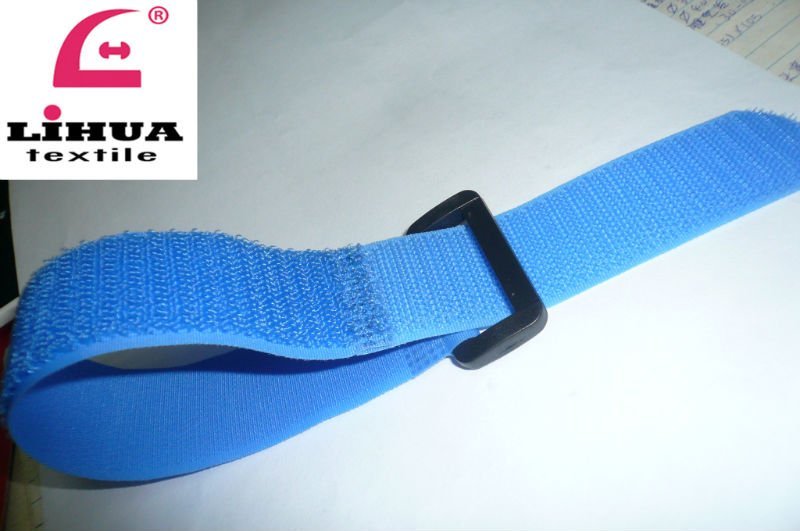 Right this is exactly what I was trying to avoid. I have found that flipper rubber and tape are not reliable solutions, plus I also often have to do this on other people’s games (for instance at Pinbrawl we end up setting up all of GK’s games.) So I wanted a solution that was

I had thought there was a connector to remove or a wire to displace which made this easy, but I might just be wrong about all that.

The power interlock switch may be bypassed by the connectors at the transformer. If a permanent solution is desirable, or this is felt an easier or more reliable solution on tournament day, please go ahead.

Wish I would have taken some pictures from Emerald City Cup. I removed the high voltage switch (top switch on WPC) from its bracket (it clips in). The wiring harness was typically long enough that the switch and wires would pull through the bracket and have enough slack to lay in the bottom of the cab. I then used a good strong tape circled around the switch a few times to hold it closed. No unplugging wires necessary.

Someone in another thread suggested a piece of cardboard and a couple zip ties. This a cheap fast, easily reversible option.

You take the interlock switch out of its bracket or do you leave it in place?

Eden and I always used Gaffers tape and its perfect - leaves no residue, is super strong, and you can rip it with your hands/ no scissors needed.

Someone in another thread suggested a piece of cardboard and a couple zip ties. This a cheap fast, easily reversible option.

This was the crude, fast, and reversible way that fellow Texas pinballers Brad Holliday and Ken Kemp came up with at TPF for this year. It also ended up being reliable, because we didn’t have a single one fall off.
One suggestion: don’t make them too tight, so you are able to slip them off to access the settings menu as needed during the event.

Thanks for the tip. I can get into the settings on the Sam games but not WPC. I’ll make sure they can be slid off just in case. But yeah, have had this installed on them for a few weeks now and none have come loose. I think the key is two zip ties holding the cardboard down on either side of the button.

Two interlock switches on (more recent) WPC games. Top is power. Bottom is the ol’ memory protect. That is why it must be open in order for the game to allow access to the menu. Otherwise, what is the point. With adjustments locked out.

The main reason why I want them disabled is to unstick balls without losing the coils. Not sure why I would ever need to adjust settings during a tournament.

So if I just do it to the top button I will keep coil power and also be able to use the menus?

I can get into the settings on the Sam games but not WPC.

Yeah I guess I was just saying that as kind of a “I don’t know why” kind of thing. Looks like if I disable one button or both cannot do the settings.