was an amazing final! excellent coverage via YouTube and Papa. 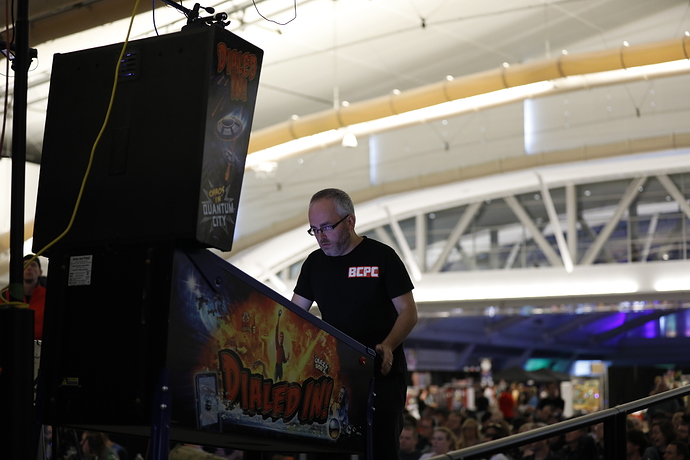 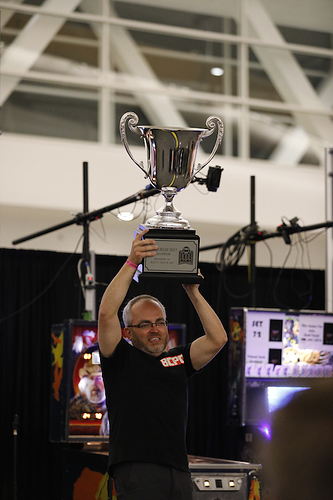 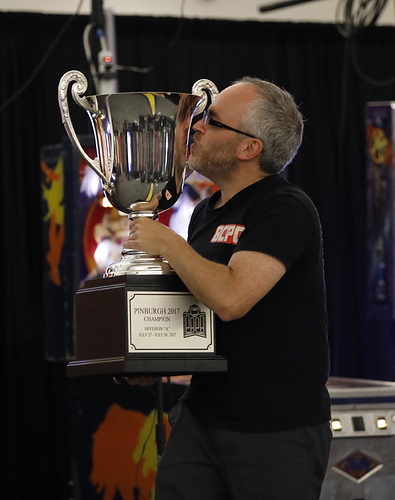 That final game on Andromeda was very intense! Amazing play to say the least. Congrats to Colin, Josh, Keith and Cayle.

The final showdown was epic - huge congrats to @Snailman. Awesome guy and well-deserved.

It also makes me feel a bit better about my 0-42 record, Colin’s been wrecking tourneys in Texas since I started playing.

Congrats Colin! Also, can we not spoil results in thread titles? Some people can’t watch live and like to watch the vods afterwards without knowing in advance who won.

Good point! I changed it.

Good point! I changed it.

So you’re saying I still have a chance?

As far as anyone who doesn’t know yet goes, absolutely! Maybe Christopher Nolan can make a movie about this sometime.

Man thought you had it. Played great in the finals. Some of those saves were awesome.

Thanks for all the congratulations! It was (and still is) a dream-come-true thrill to win Pinburgh, and a pleasure to compete with @pinwizj, @sk8ball, @cayle, and so many other amazing players. Thank you to all the Pinburgh and ReplayFX organizers and techs who make the event and tournament happen.

And thanks to all my crew from Bat City and Texas who cheered me on the whole way, both in person and from afar.

Anyone have an Andromeda for sale?