Baywatch - Which code for tournaments?

I know nothing about this game. It will be used in an upcoming tournament I’m running and it currently has “Chads Code” installed. Is this the preferred code?

Also, any specific changes I should make to this game?

Chad’s Baywatch code is excellent for tournaments, far better than the normal code for the game. It makes locks and other features more difficult to light and it finally turns Shark Flip into a legit feature instead of a joke. Check out the info page to learn how the game works: http://www.pinballcode.com/bw401

Are you planning to use the trap door at the left ramp or not?

Baywatch has a unique ‘physical’ lock where balls shot up the left ramp will fall through a trap door and then be returned to the trough via a subway.

You can disable the trap door, in which case it’ll use ‘virtual’ locks: a ball up the left ramp will feed back to the right flipper just like if the lock was not lit, but you’ll still get credit.

Having the door disabled means you get a repeatable feed to quickly lock all three balls if you can make the shot, but you need to make it all the way up the (very tall) ramp. If it’s on physical locks, each lock made will result in a new plunge to the pops, which could result in a drain, however it’s much easier to make the shot since you only need to make it about 1/3 of the way up the ramp. Often after long play even on a freshly rebuilt game the left ramp becomes nearly unhittable as the flippers heat up.

Chad’s code is definitely the way to go, imo. Balances the modes, fixes bugs, and makes multiball not guaranteed. I think on default settings you now need to at least complete the (timed) drops once to light your third lock. Not aware of any downsides to the new code

So should I disable the trap door or leave it on?

I think the real question you should be asking is should I take off the legs and have people play it in the driveway. The answer is yes.

Close! We do plan on taking the legs off, putting it in the back of my sweet van, that sits in the driveway, and also has FREE PINBALL written on the side. 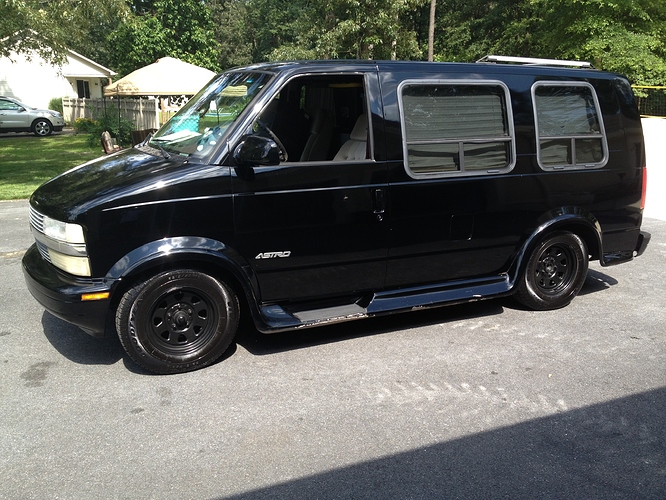 This is a strange code update for me. I don’t see any reason to play it any differently than I normally do, which is to time out Shark Cove and Chopper Rescue, play the others. No one wants to intentionally shoot for standups which are super deadly on this game when you can just avoid those modes and make progress towards Earthquake.

Making the video mode even more lucrative is an interesting change as well, since once you memorize the pattern, it’s already a guaranteed 144M I think (169M with bug fix? not sure). Now it’s basically a guaranteed 200M or so with the added completion bonus.

I’m also never not getting the three-in-a-row on the top rollover skill shot, Squid Pops is too valuable to risk missing one of the skill shots.

As for the left ramp… if your game has weak flippers and you can’t make the G ramp, multiball is the least of your problems. You’re locked out of Guard Millions, and by extension, Tourist Season and Earthquake, so multiball is literally the only other thing you can do, and by turning on virtual locks you’re bricked on that as well.

It makes shark cove so you can play by shooting the scoop, not the targets. Chopper Rescue is also valuable enough now that strategic play might see me go for it in tournaments. Squid Pops is only ever valuable if you get multiball, on the same ball. I tend to go for side ramp all the time, it’s good points.