There is a contest to win the chance to be the FIRST person to play the machine when it is unveiled and you can enter the contest here: http://www.phoenixnewtimes.com/promotions/free-stuff/a-tilt-studio-prize-package-8925031

On the day of January 7, two concurrent pinball tournaments will be held:

It’s going to be an awesome day with lots of pinball! If you have any questions or are interested in participating, e-mail tiltstudiopinball@gmail.com.

Found this on Pinside… 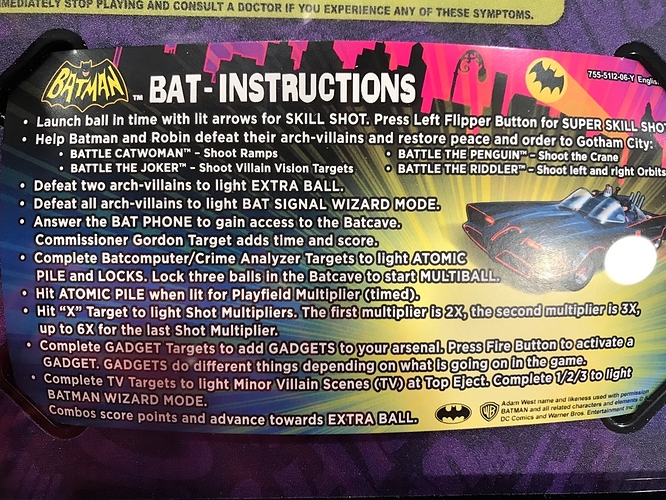 Wow. Looks like some pretty interesting rules with the shot multipliers and gadgets.

We had a crazy and fabulous day on Saturday with 40 attendees trying their hand at Batman 66 in the best game tournament and 34 players in our match play tournament. Congrats to our top four in each tournament and thank you to Stern and Ka-Pow for prizes for our winners! 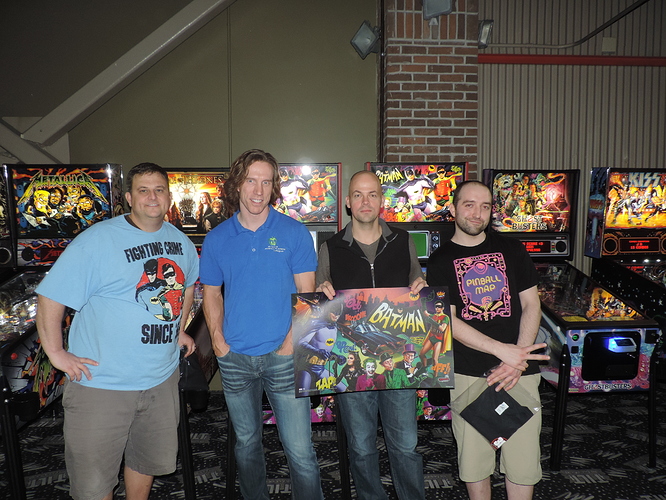 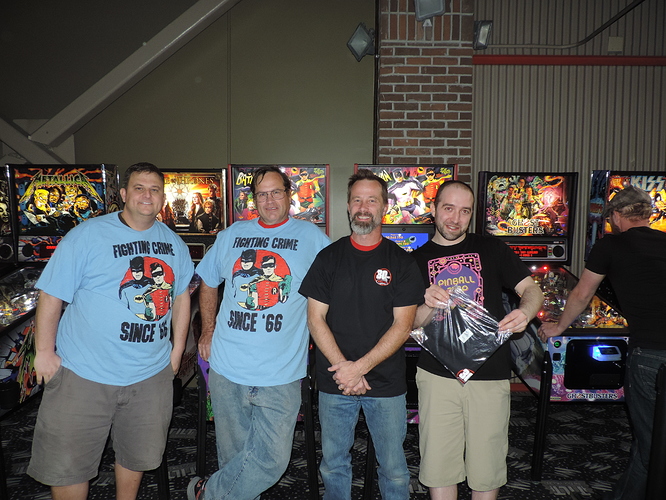